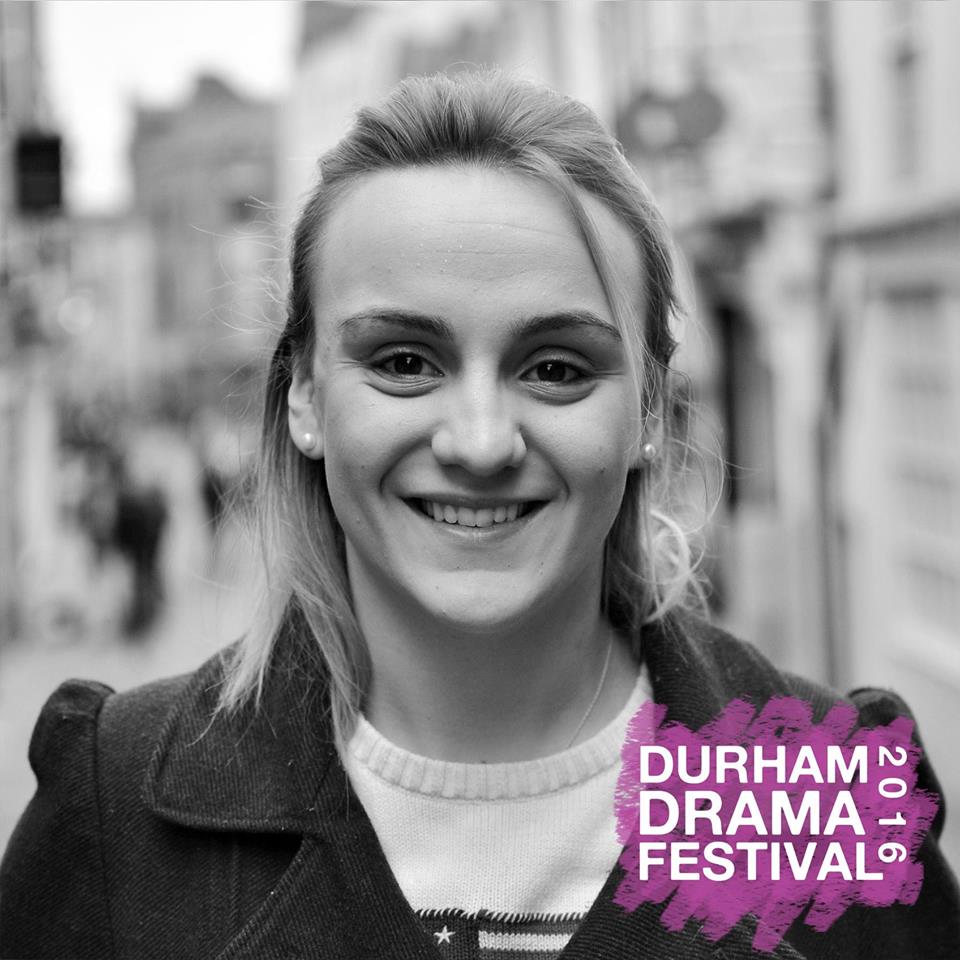 ‘This is a polarising choice’.

When we decided to take on The Graduate, a story made famous by its film, we knew we would have to remould a classic. The pressure of taking on something so iconic was naturally a concern but we were luckily blessed with a wonderful and willing cast, as well as a fantastic prod team, who did a phenomenal job of putting this production together in just three weeks.

Perhaps one of the first aspects people will ask us about when hearing we decided to do The Graduate is how we handled the sexual nature of the show. Although the film is predominantly about the sexual awakening of the lead, Benjamin, the play focuses more heavily on the comical aspects of the story. Therefore, despite the great potential for graphic sexual scenes we decided to draw out the comedy within the sexually charged moments. However, despite highlighting the humour of the show over the seriousness, we felt that excluding the explicit elements of the show altogether would be a mistake. Benjamin’s loss of innocence – as well as his corruption of Elaine – is an essential element to the plot. Therefore, we stuck closely to the stage directions for his first encounter with Mrs Robinson, who walks on entirely naked, so as not to lose the power of the seduction. We are aware this is a polarising choice, as well as a first for HBT, but we are nevertheless excited to hear the undoubtedly diverse opinions towards this decision.

Caedmon Hall is a notoriously difficult venue to work with due to its size and acoustics. If the show were on the stage, it would not be an intimate enough production. If it were in the round, it would lack the ability to have a defining set. For this reason, our staging is unusual – the majority of the show happens on the floor, with a few key scenes taking place on the side stage….. We hope this will create a dynamic performance where the audience feels close to the action and can be easily immersed in the commotion of the penultimate scene.

Although this show has presented us with many challenges, we are so proud of what the cast and crew have achieved. We could not have done it without our wonderful Assistant Director Emily Hickin or our dedicated producers Finola Southgate and Charlie Hyde. The cast have been incredible to work with, ever willing to come out of their comfort zones and work tirelessly hard. Altogether we hope you enjoy our take on a modern classic.