Get ready for Durham Drama Festival 2013! 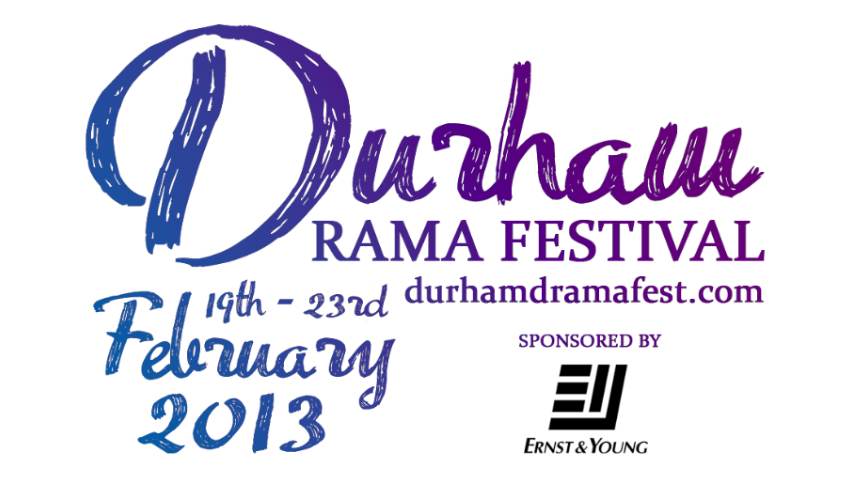 The eagerly anticipated 38th annual DDF is just round the corner

Four days of original theatre, workshops led by industry professionals, brilliant socials, and an awards ceremony at the end. Are you in?

Durham Drama Festival, now in its 38th year, showcases the high quality and diversity of talent for which Durham Student Theatre is renowned. The four day festival includes short plays which are attended and adjudicated by a team of theatre professionals, as well as comedy and sketch shows and free workshops.

The majority of performances will take place in the newly renovated Assembly Rooms, with the exception of our site specific night on 20th February, in which the audience will be escorted between venues such as the stunning Normal Chapel in University College, and the intimate World Heritage Centre on Owengate. All productions are written, directed and performed by students. As always, the range of subject matter covered by the plays is great, delving into forgotten history and imagined dystopias, asking questions about humanity and society, dealing with growing up, love and loss. Workshops will include talks about breaking into the theatre world, audition technique sessions and an introduction to Greek drama. We’ve got an acoustic night, an evening of comedy and a midnight feast to keep you entertained after the drama is over. To round it all off there’s the D’Oliviers, an awards ceremony celebrating the achievements of the week , with live music, food and drink. The theme this year is Copacabana and it’s set to be a great night, plus tickets are only £12!

The full programme is available to view on our website, as well as links to buying tickets and booking places for workshops. Check it out at www.durhamdramafest.com, and search for us on Facebook.