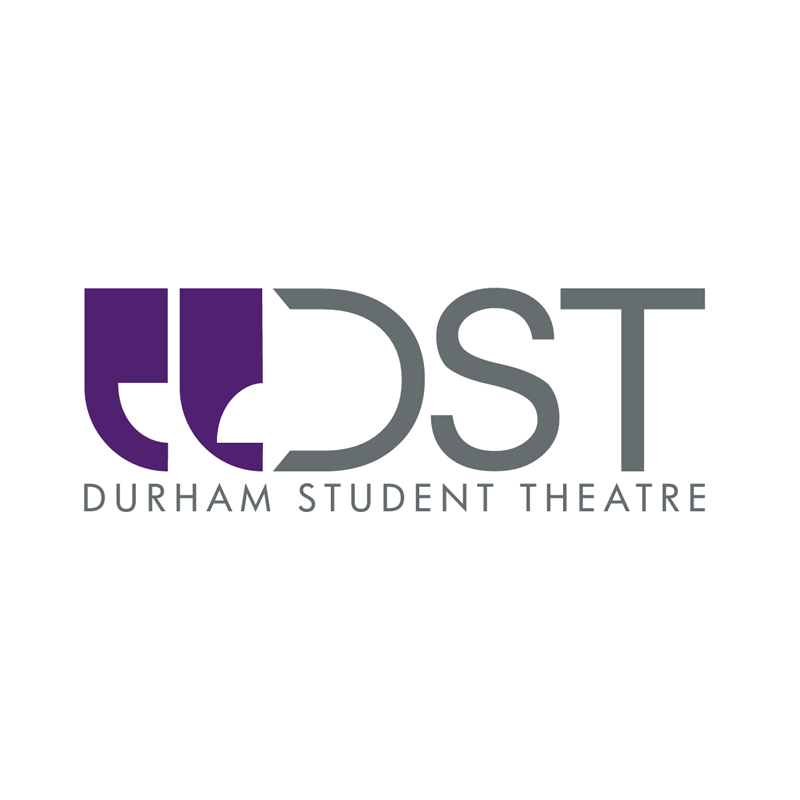 ‘[…] the DST always has the capacity to surprise their audience.’

Although nearly all of the productions in DST are incredible, there are always those few that stand out more than the rest. Whether it is in their innovation in taking on a well-known piece, or the feat of a large production within the limits of student theatre, or their original writing, the DST always has the capacity to surprise their audience.

5 Lesbians Eating A Quiche
Hild Bede Theatre’s production started the term off in a delightfully hilarious and ridiculous fashion, somehow pulling together a seamless and engaging show within the first few weeks of Michaelmas Term. The interactive nature of it made it an easily enjoyable as the relationship between actor and audience became more of an equal exchange. It really set expectations for the rest of the shows put on throughout the term, and in certain senses was unmatched, for others did not quite manage the comfortable atmosphere of this show, even if their intentions were similar.

The Book of Keith
It is really interesting to see original writing in Durham, and Buttered Toast’s sketch show bodes well for Durham Drama Festival starting in February. Its original jokes and recurring storylines worked well with the audience, and the actors worked well together in a consistently charismatic fashion throughout. Their skits carried the same tone of comedy throughout that was mostly easy to follow and it’s exciting to think about what they have in store for the rest of the year.

Rent
Impressive in its addressing of contemporary issues, as well as its ability to produce such a large-scale musical in such a small-scale time period, ‘Rent’ was deservedly packed on opening night, and was an incredibly put-together piece. From its acting, setting and choreography, ‘Rent’ needed to have the ability to act, sing, and dance all the way through its famous storylines and in this, the production excelled.

Othello
Shakespeare is no easy feat, but Bailey Theatre Company’s production managed it. There was the constant element of conflict which kept the audience entertained, down to the acting and also Joe Pape’s adaption which meant that there was no slow build-up and relentless action. The audience was expected to keep up and they weren’t talked down to as they could have been. The fighting between the characters was admirably choreographed to seem realistic and violent, on some occasions in student theatre in Durham, the endings have felt anticlimactic, but this play is one of the few examples where the ending felt as dramatic as it was intended.

Foxfinder
Although Foxfinder’s cramped setting initially made for uncomfortable viewing, the setting of Castle really added to the tense atmosphere of the piece. Unexpectedly funny in juxtaposition to its uneasy and restless tone throughout, it stopped itself from being too uptight as the play recognised the funny aspects of the ‘foxfinding’ as well as with certain characters and situations. Yet it was immediately able to dive back into its strained mood without the comedy inflicting upon the drama of it all. The psychological deterioration was also admirably played by the actors, with Owen Sparkes’ performance being a particular highlight, as he and William gradually switched places. This resulted in a gripping piece of entertainment in which the audience was unsure of what to expect from the characters.