Director’s Note: Someone Who’ll Watch Over Me 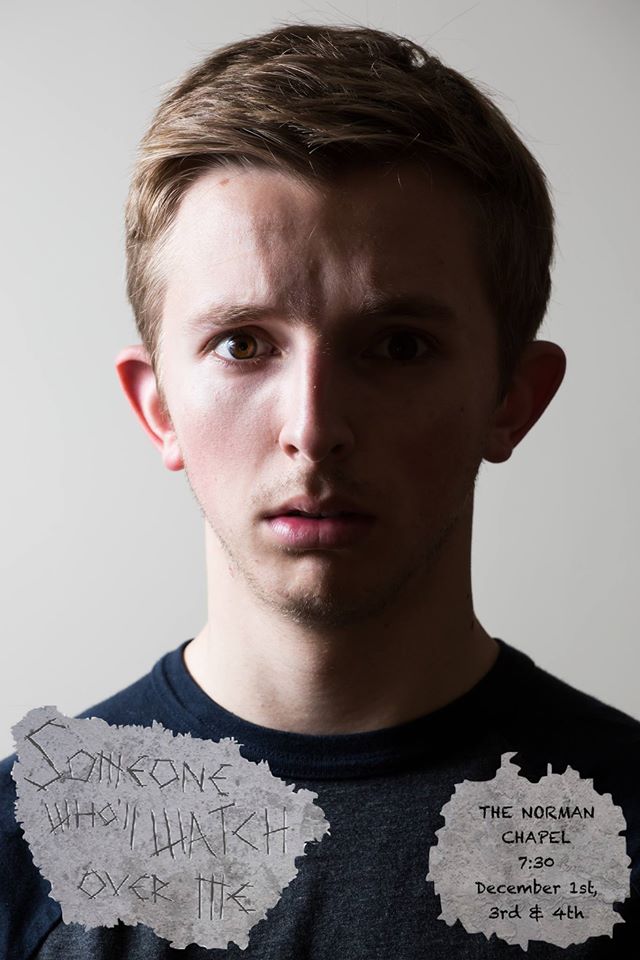 ‘I hope people will leave with a new point of view’.

Frank McGuinness has written a plethora of theatrical pieces throughout his career as a writer, however it is difficult to find one as compelling and relevant as Someone Who’ll Watch Over Me. Given the current political situation in the Middle East, this play certainly chimes closely with modern and controversial issues, particularly those concerning the imprisonment of innocents as victims of wartime action. However, what is truly fascinating about the play is that McGuinness does not restrict himself to tackling this issue alone; but also uses his characters to discuss broader issues of ethnicity and identity. For anyone reading or watching the piece, it is clear that the story goes beyond what is simply happening within the cell in which the play is set, and acts as a commentary of the world beyond. As such, this is a very important play for current audiences: whilst it will hopefully be an enjoyable and entertaining experience for those who come to see it, I also hope that people will leave with a new point of view.

This, among with several other reasons, is why I chose Someone Who’ll Watch Over Me as CTC’s second production of the year; another being that it is an incredibly intense piece of theatre that focuses on performing talent as opposed to fancy showpieces. Given that the play has only three characters and an extremely minimalist set, the focus of any audience is entirely focused on the three actors onstage, who have nothing to hide behind. As such, I am extremely grateful to have such an immensely talented cast, who have fully committed to the characters and been able to maintain them for nearly two hours straight, which is no easy feat. Furthermore, whilst the use of tech matches the minimalist aesthetic of the play, I am also indebted to my tech crew and prod team who have been able to wring every drop of meaning and poignancy out of their use of lighting and sound. In order to add my own unique spin on the play, I have opted to create an initially clear contrast between fantasy and reality for the three characters onstage, which increasingly blurs as the play progresses. McGuinness’ work invites creativity when it comes to the staging of certain scenes, and (so as to avoid the obvious danger of making the production too static) everyone has worked extremely hard to make sure that the piece is varied and both visually and aurally intriguing, whilst still remaining true to the play’s roots of immersing the audience in what it is like to be trapped in a cell for an extended period of time. On this point, whilst the Norman Chapel as a venue often provides challenges for any production that seeks to be realised there, for Someone Who’ll Watch Over Me it has proved to be the perfect setting, creating a truly harrowing atmosphere.

I look forward to seeing how people respond to the production. Whilst one cannot escape the dark and haunting nature of the play, it is also bursting with humour and feel-good moments, which hopefully will ultimately result in a memorable piece of theatre for the DST annals.