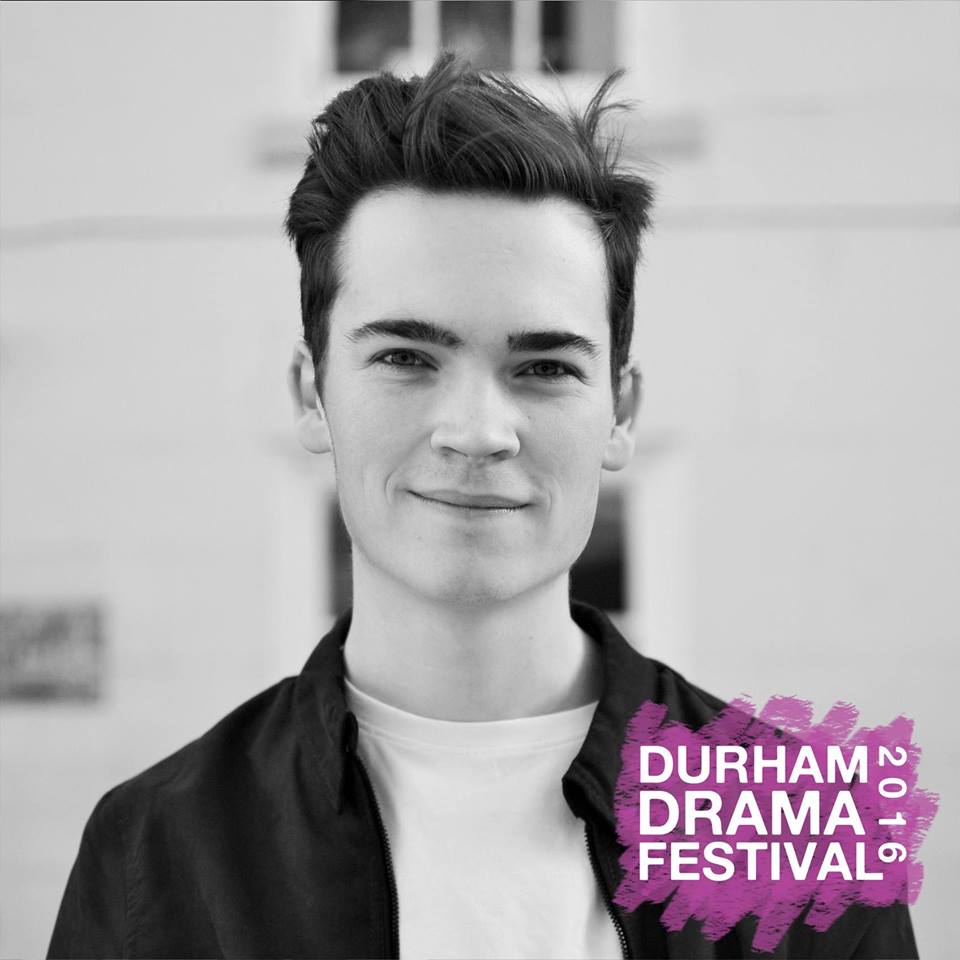 ‘The Ladykillers is far from just an empty-headed farce’.

Adapting one of the best loved British films into a play was always going to be a tough job, but thankfully Graham Linehan pulled it off with real panache. What I love about his script is how it stays true to the tone of the original film whilst really amping up the farcical set pieces to epic proportions. The Ladykillers really is a strange beast, Slapstick comedy is combined with some dark and rather disturbing scenes. We are expected to root for a collection of murderous criminals, and yet ultimately the play offers a very optimistic view of human nature. It’s this unusual mix of tones that ultimately makes The Ladykillers such a classic.

The comedy is very much character driven, and the play really hits its comic heights when all the gang are bouncing off each other. There really isn’t a weak link in the cast and they have all managed to create vivid and hilarious characters. Special mention must go to my wonderful Mrs Wilberforce and Professor Marcus, Carrie Gaunt and Hamish Inglis. Carrie’s portrayal of Mrs Wilberforce is incredibly sympathetic, and several of her more emotional scenes have been known to leave me misty eyed. Professor Marcus is a highly complex character, but Hamish delivers a performance that is equal parts funny, creepy and charismatic.

Perhaps the most tricky element of this production has been the elaborate set, which incorporates multiple levels and really pushes the Assembly Rooms Theatre to its limits. In many ways the set is a character in its own right. It has a distinct personality and allows for plenty of recurring visual gags, as well as playing a key part in the play’s denouement. None of it could have been realised without the help of Set Designer Jasmine Lo and Artistic Advisor Faye Chua, as well as Michael Nower who led the way with erecting it.

The Ladykillers is far from just an empty-headed farce. As well as the aforementioned discussion of human nature, the play has a ‘state of the nation’ quality to it. At the time it was commenting on the post-war collapse of the British Empire, and one reading of it sees Mrs Wilberforce as representing Britannia, trapped in a decrepit house and surrounded by monuments of past naval glory. It’s certainly easy to draw comparisons with the current phase of national decline we are experiencing. Even if you think this is a bit far-fetched (after all the plot of The Ladykillers came to William Rose in a dream), I have no doubt you will enjoy what promises to be a truly memorable spectacle.