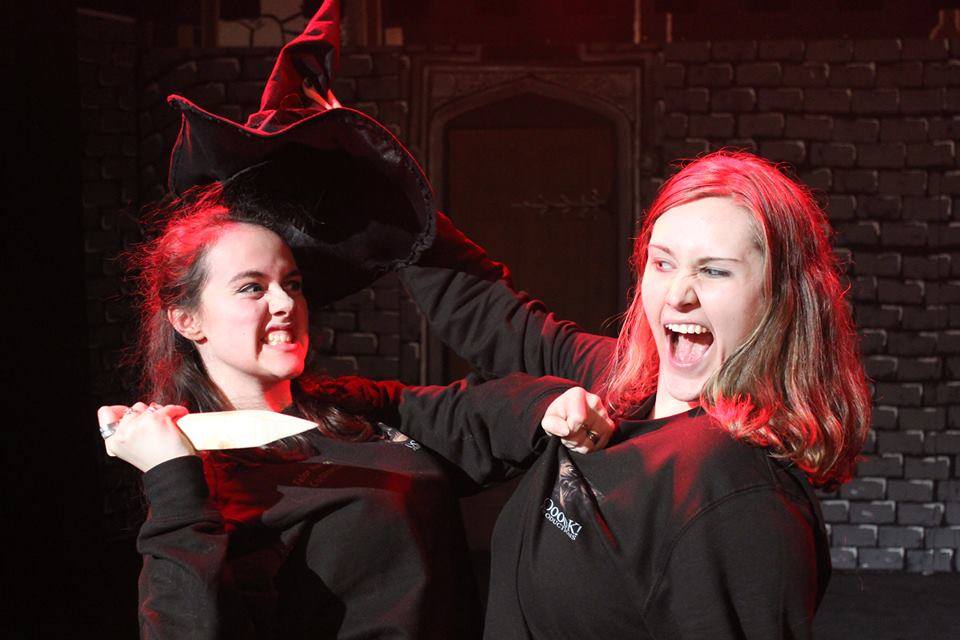 ‘Your typical large-scale fantasy with a bit of a twist’.

Carpe Jugulum is a much beloved story from Terry Pratchett in the Discworld Series, involving Vampires, Witches and those undecided. Meet Agnes, a girl who is in two minds about everything, Granny Weatherwax, the most powerful witch in Lancre, and the de Magpyr family – a tidy band of blood thirsty vampires. Diplomacy falls apart when the vampires hypnotise and take over the entire kingdom (like Donald Trump) but they soon come to realise that they’re up against a badass Grandma, who is not impartial to a good cuppa tea. If you like fierce and sassy women who stake it to the Vamp-patiarchy (as well as ogling Durham’s very own Edward Cullen) then this is going to be right up your street! 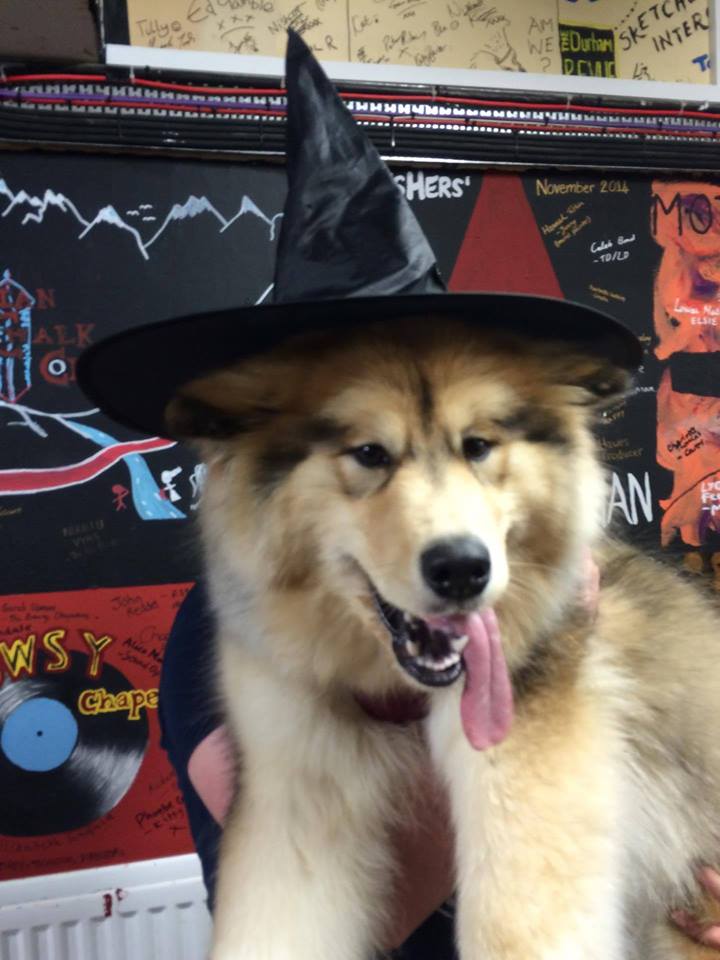 *Note from the editor- recent pictures appearing on social media platforms suggest a dog may be appearing on stage in this production.

The prospect of having such a large cast and crew (+35!) and ambitious set and technical challenges could be daunting. However, we want to stress the amount of time and energy every single person has devoted to this play and express our undying (or should we say ‘un-dead’, am I right?) gratitude to them.

In terms of artistic choices, we’ve concluded that this needs to be your typical large-scale fantasy with a bit of a twist. Carpe Jugulum is littered with references to pop culture and hammer horror stereotypes (think ‘Young Frankenstein), which we’ve taken the time to enhance for maximum enjoyment. We’re making the most of a full-on set and a fantastic array of lovingly crafted costumes, which results in this show being something of a spectacle. There will also be caricatures galore, so do not expect this to be a serious production with multiple layers; all we want is for the cast and audience to have fun!