DDF: The House of Influenza 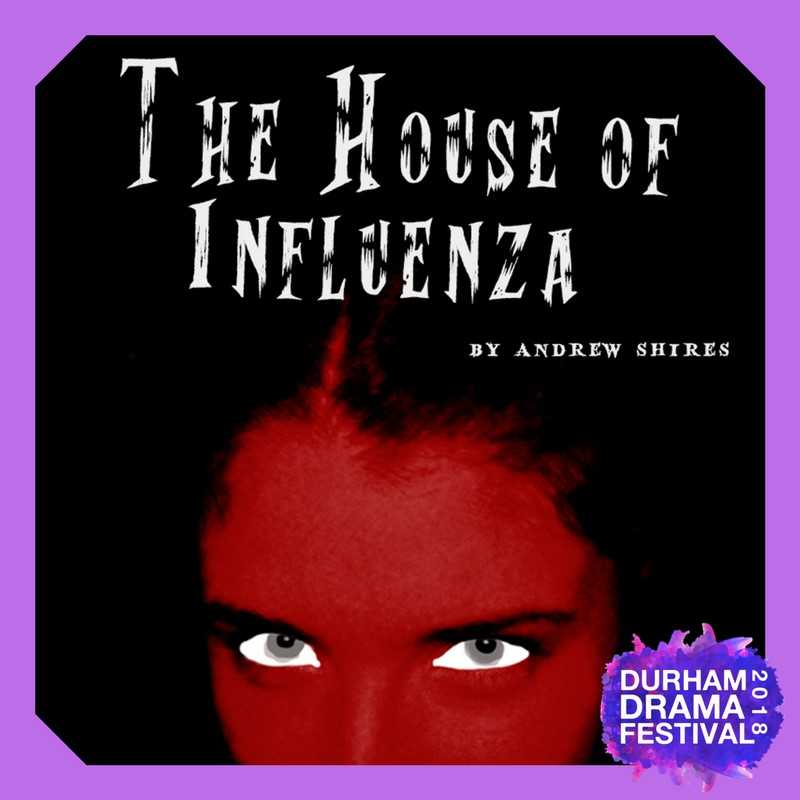 Having always been a massive fan of horror films, and also of jokes, it only made sense to take a whack at combining the two, in the form of The House of Influenza. Whilst the overall focus is definitely more on the side of the comedy, I’d like to think there are a couple of moments that will veer more towards the creepy side, especially in a venue such as the Black Box. However my main motive in writing it was to create something very silly and very fun, which I’ve hopefully succeeded in doing.

The story plays on the classic horror trope of five friends exploring a spooky house, filled to the brim with various nasty things. One thing I particularly enjoyed was including as many references to famous horror films as possible. I think there are about 20-30 of these in total, ranging from cheap puns to more subtle allusions, and I’ve no doubt that there will be a couple that I’ve forgotten about since writing it.

I also wanted to include a parallel narrative running through the play, which is a little quieter and slower than the main story, partly to give both the performer and the audience a break, and partly to explore a little of the charm and unique pleasure so many of us find in being afraid.

Ultimately however the play is a simple horror parody that was a total joy to write, and I can’t wait to see it performed. I’ve worked very hard on it and filled it to the brim with some of the worst jokes I’ve ever written. I had to cut a number of these jokes from my first draft due to the length of the script, so thought I’d end with my favourite that didn’t make the final edition, a nod to the famous Sixth Sense quote:

“There’s a hole in the wall, but all I can see through it are skeletons!”