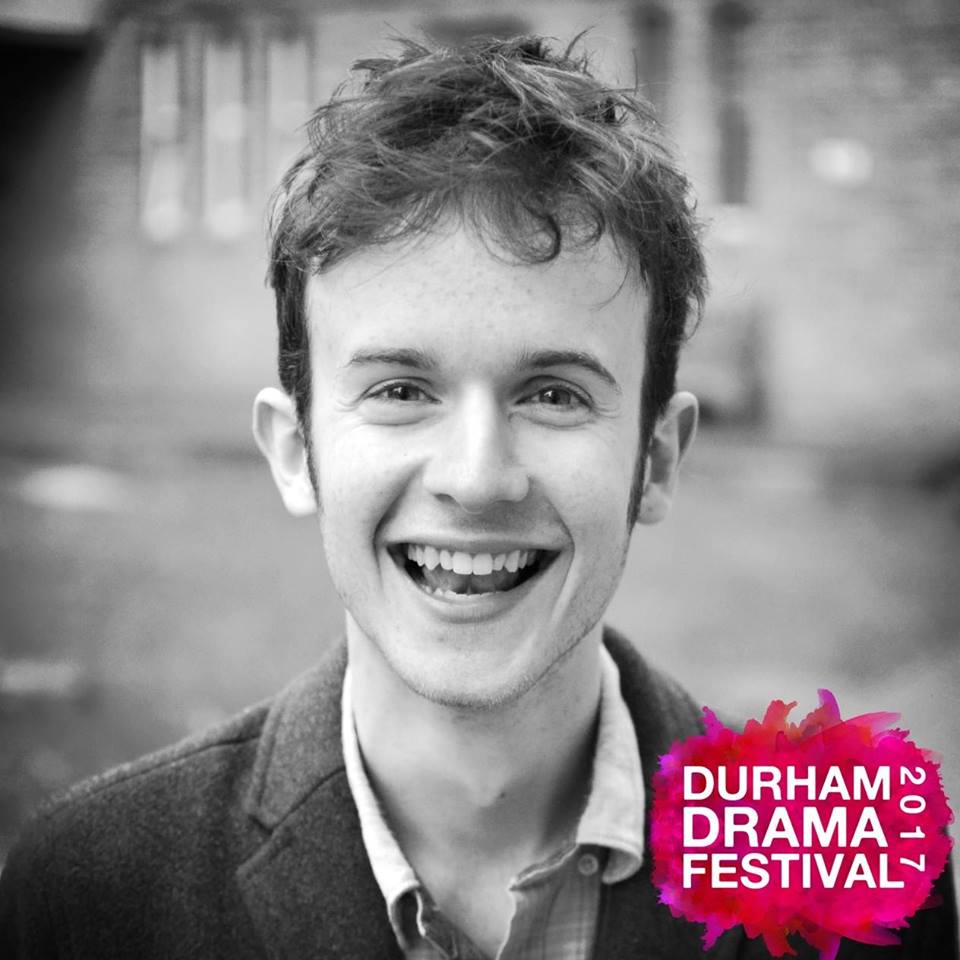 ‘The play tells the story of a ghostwriter and his best friend’.

Cold Fronts and Hot Flushes: The Short Stories of Kevin Spacey began as a few ideas I’d had for some short stories I wanted to write. It wasn’t until over summer that I decided to put them together in a play, and began to come up with a narrative to tie them all together. The play tells the story of a ghostwriter and his best friend who are working on a book of short stories on behalf of the actor Kevin Spacey. 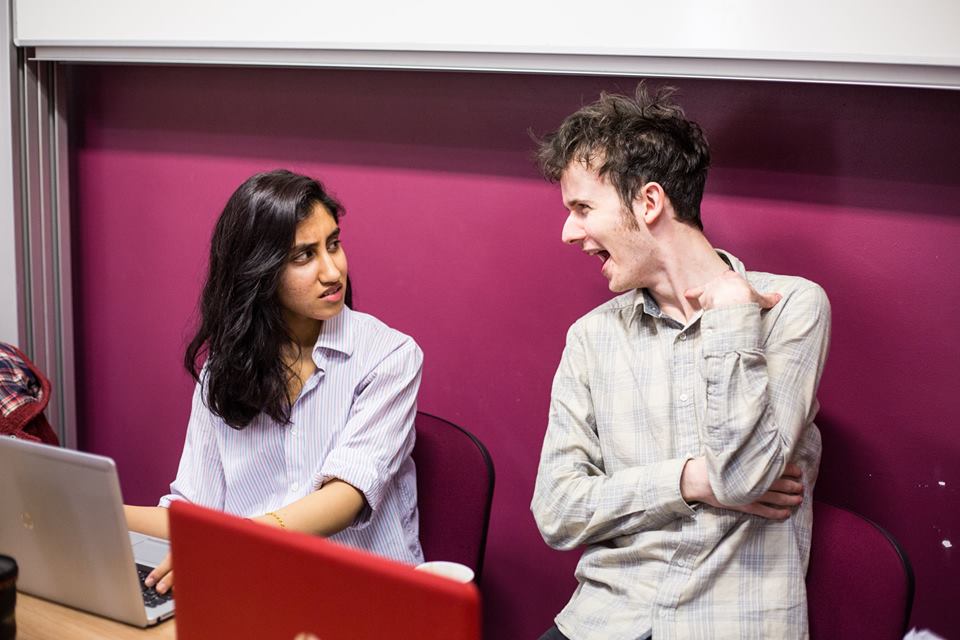 ‘The majority of the stories are meant to be comedic on some level’.

Both my co-director Ambika and the wonderful cast have been brilliant, and it’s been really cool seeing the play change and develop over the rehearsal period, which has been short but intense.

The majority of the stories are meant to be comedic on some level, though I wouldn’t say the play is an out and out comedy, as it also deals with the ideas of friendship and creative ownership. I wanted to write something that would make people laugh but would also ultimately be uplifting and sweet. And very odd.