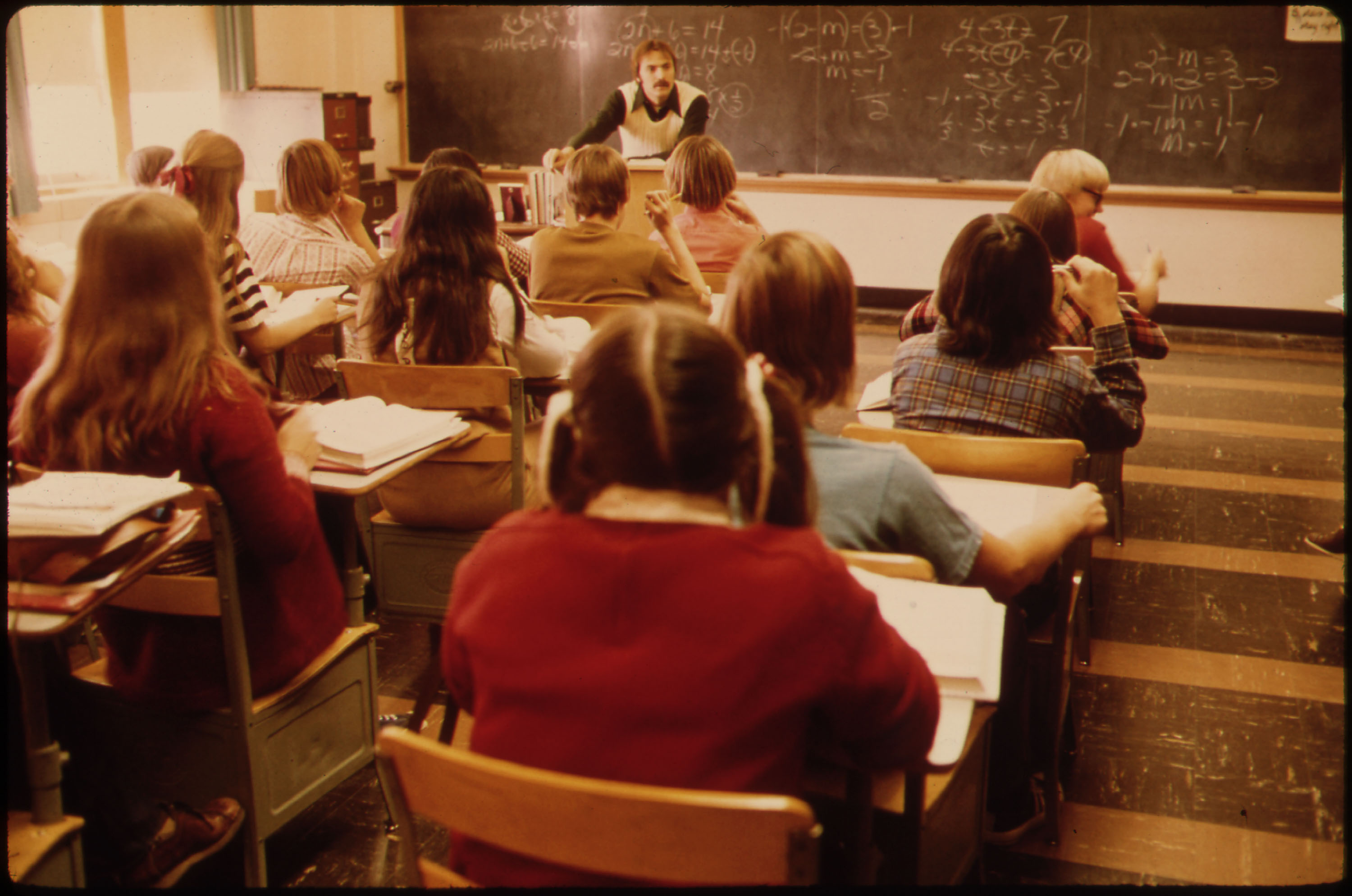 ‘Armed with the sword of a whiteboard marker’

“This is a question legions of students have tackled, many of whom were in the very same places you are sitting today,” announced Mr Milward, armed with a sword of a whiteboard marker in his right hand and a shield of a board wiper in his left.

Earnest often thought that Mr Milward always appeared to be less approachable than he sounded. Vividly could he recall the scores of lower year students, looking intently at the famed Milwardian beard, as that great bulk of a human strode atop the immaculately polished wood flooring in the corridors. Their faces always consisted of hybrid emotions. Awe with a pinch of fear; panic with a smidge of hope; anxiety with a ray of confidence.

In his moment of pondering, Earnest’s trance-like state was broken by the bright colours of the map that came up on the next slide. Air forced its way out through his throat as he descended into all five stages of grief in the space of a few seconds. Denial, anger, bargaining, depression. And then finally the acceptance that he was in no way, as the Holy Mother was his witness, going to remember what was happening on this map, and more to the point, there was no way he was going to score well on his history. This was a relief in his mind really. There was now no need to apply himself, since his fate and ability in the subject had been decided.

“Thank you good Lord,” he thought, as he saw himself now gazing towards the clouds that painted the sky on that fine summer afternoon, “Thank you for giving me the wisdom that this really isn’t for me.”

“…But you see boys and girls! This was a turning point in the war. From this point onwards, we’d be eating up the Germans like sauerkraut, and they would be wurst for wear.”

Earnest let out a rogue smile as the entire class groaned, mimicking the occasional car that made its way past the window. Earnest always loved Milward’s puns. They pierced through the thick membrane around his head that seemed to deflect any imparting of knowledge in history classes. Something of this ‘knowledge’ was useless he thought, “How in the world is the turning point of World War One going to help me work out my taxes?”

How funny and sad it was, he wondered, that the first thing that entered his trainwreck of a brain when thinking about the real world, the world outside the class room, the adult world, was taxes.

What was it about turning points that fascinated Milward? In fact, why do all the history teachers in this school care about turning points so much? Earnest wondered how far he could take this question. Why stop at just this school, when there are thousands of history teachers across the world who are most likely fascinated by this strange phenomenon? Why not historians in general? There is clearly something about this particular breed human that loves a good dramatic twist. But who doesn’t? Do all humans have a weird obsession with turning points?

Earnest couldn’t quite pinpoint what it was, but he could start to smell incense. Rather intensely. He started to picture his granddad. That pious, old bastard used to sit the young Earnest on his lap, and recite to him the various stories of the Lord and Saviour. It was still a matter of bemusement that such a frail figure of about five and a half feet was able to let out such an alarming bellow, so as to shake the very earth upon which Jesus walked and the very grass upon which Blake and Parry sought to build Jerusalem. It appeared to ‘boy Earnest’ that the red cheeks and broken capillaries that encaged his granddad’s face were a mere result of the ungodly, baritone voice of this God-obsessed man.

“When did these stop?” he wondered, “When did that old git stop telling me those stories?”

He suddenly remembered the death of his dog when he was young. Or rather, the death of his family’s dog. She was shy canine, a German Shepherd maybe (though Earnest never really knew anything about dog breeds, to the extent that he couldn’t even put a name to a bulldog or a poodle. To him, they were the British one and the grossly manufactured one). Perhaps the death of the family’s beloved pet was a traumatic enough experience to render his grandfather incapable of story-telling, or sucked dry all remnants of faith he had in his Lord and Saviour.

Earnest leaned back in his chair, gazed two metres into the wall, and smiled. “Finally,” he muttered, “an explanation.”