Through the medium of brush pen on card, Time explores art as an organic process of living life itself. Artist Toby Simmons talks more about the meaning and thoughts behind his work.

“I was thinking about time. I was thinking about how every living thing eventually goes away, comes to an end, and how nothing remains of anything – at least nothing that comes close to resembling what used to be there. And however much we might like to rid ourselves of this fact, we all have knowledge of it. Of course, we can’t live our lives in full consciousness of it – the best we can do is to souse the truth in a grey vapour, to present it through the medium of art.

(Art: the only true philosophy, the only way in which human beings can express the inexpressible.)

(Human life: a kind of Being – as Heidegger says, the Being for whom Being itself is a problem.)

These pieces can capture what life is better than any combination of words – and not because they are staggering, ground-breaking works of art – far from it! – but because (for me at least) they are part of life – subsumed within life whilst representing it: a segment of the whole picturing the whole.

They act as pictorial representations of life as one immediately perceives it. 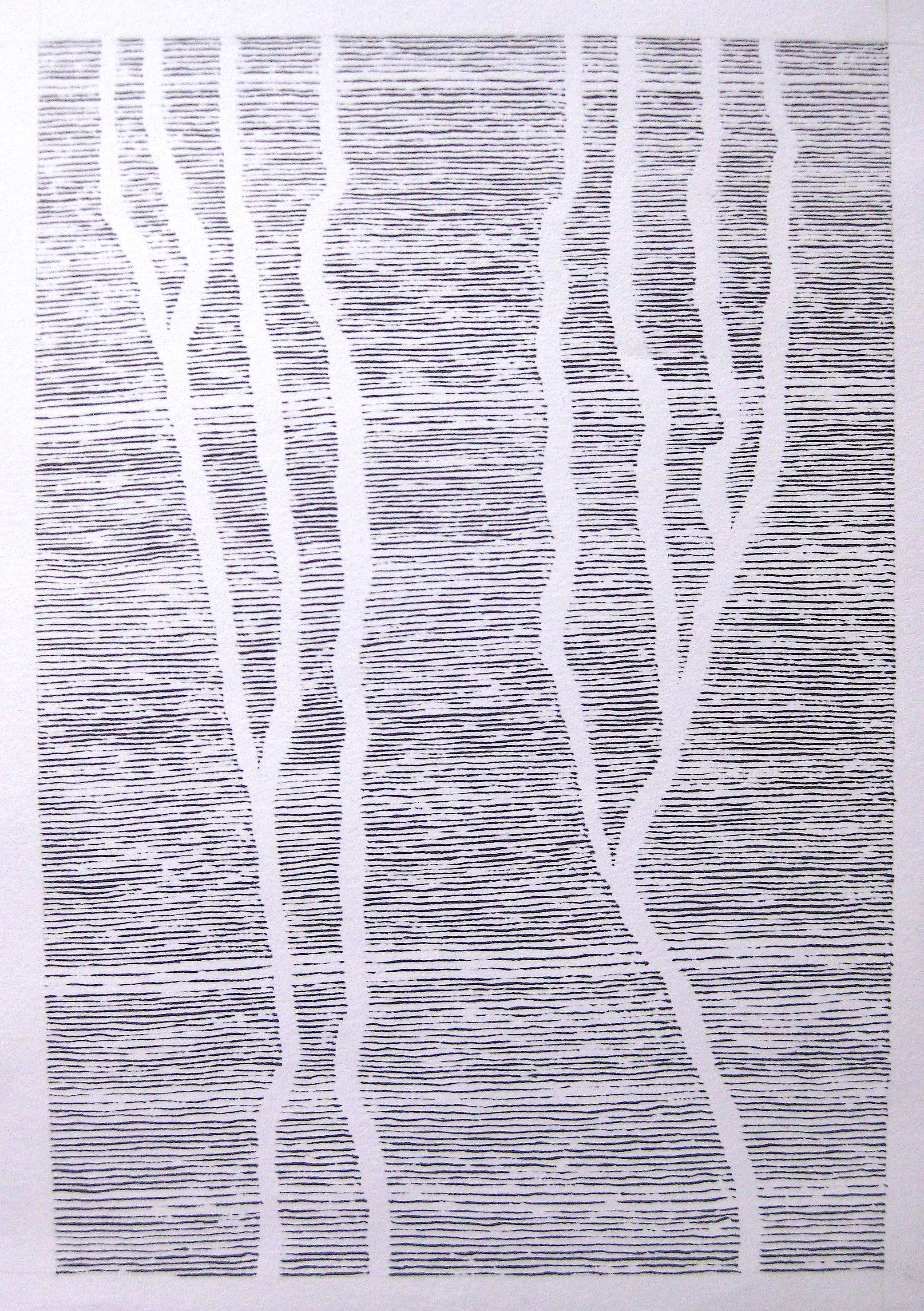 The world begins when human life begins; for each human life there is a private world. Human life is formed organically within quivering slates of temporality. It is not planned-out beforehand. 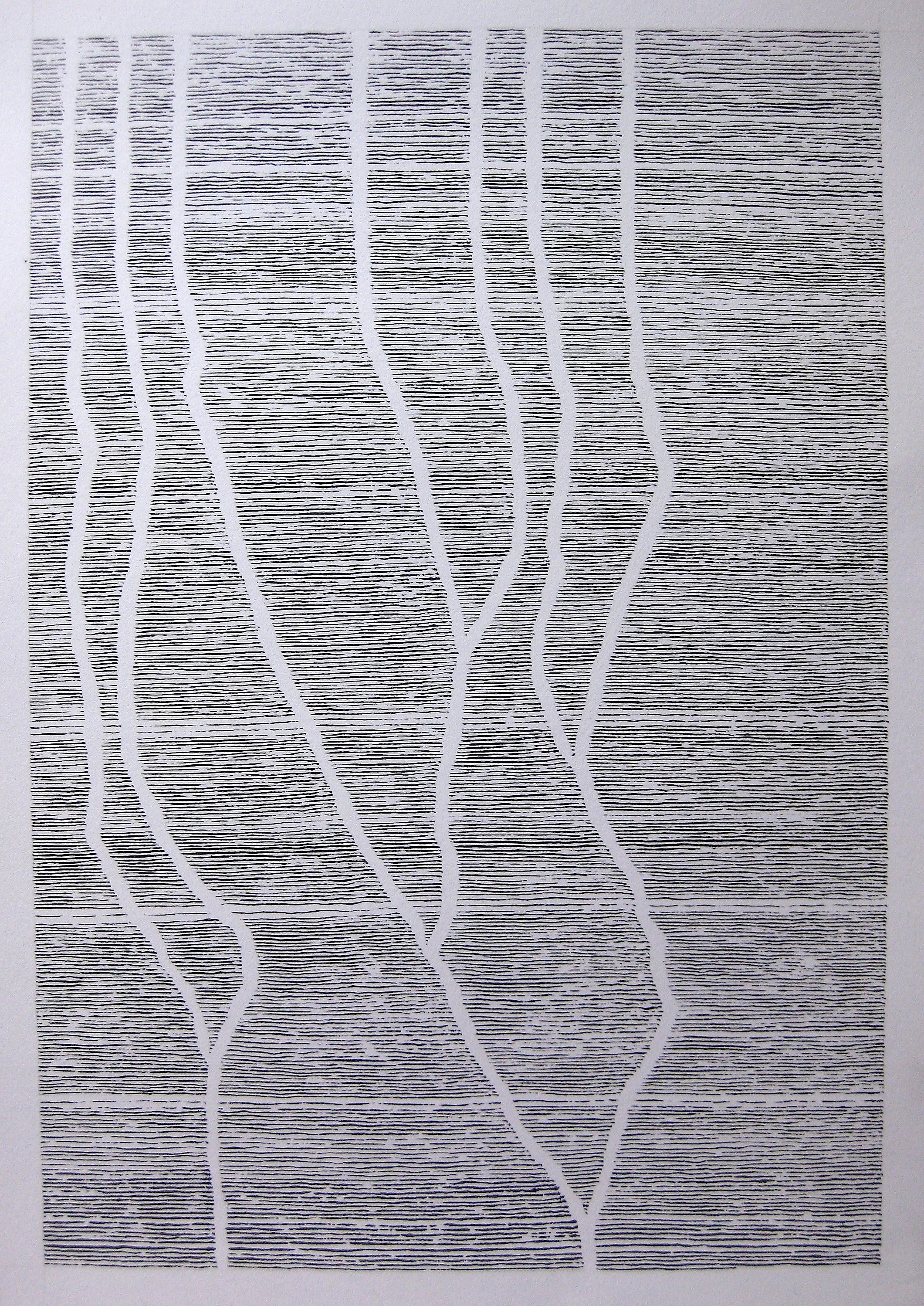 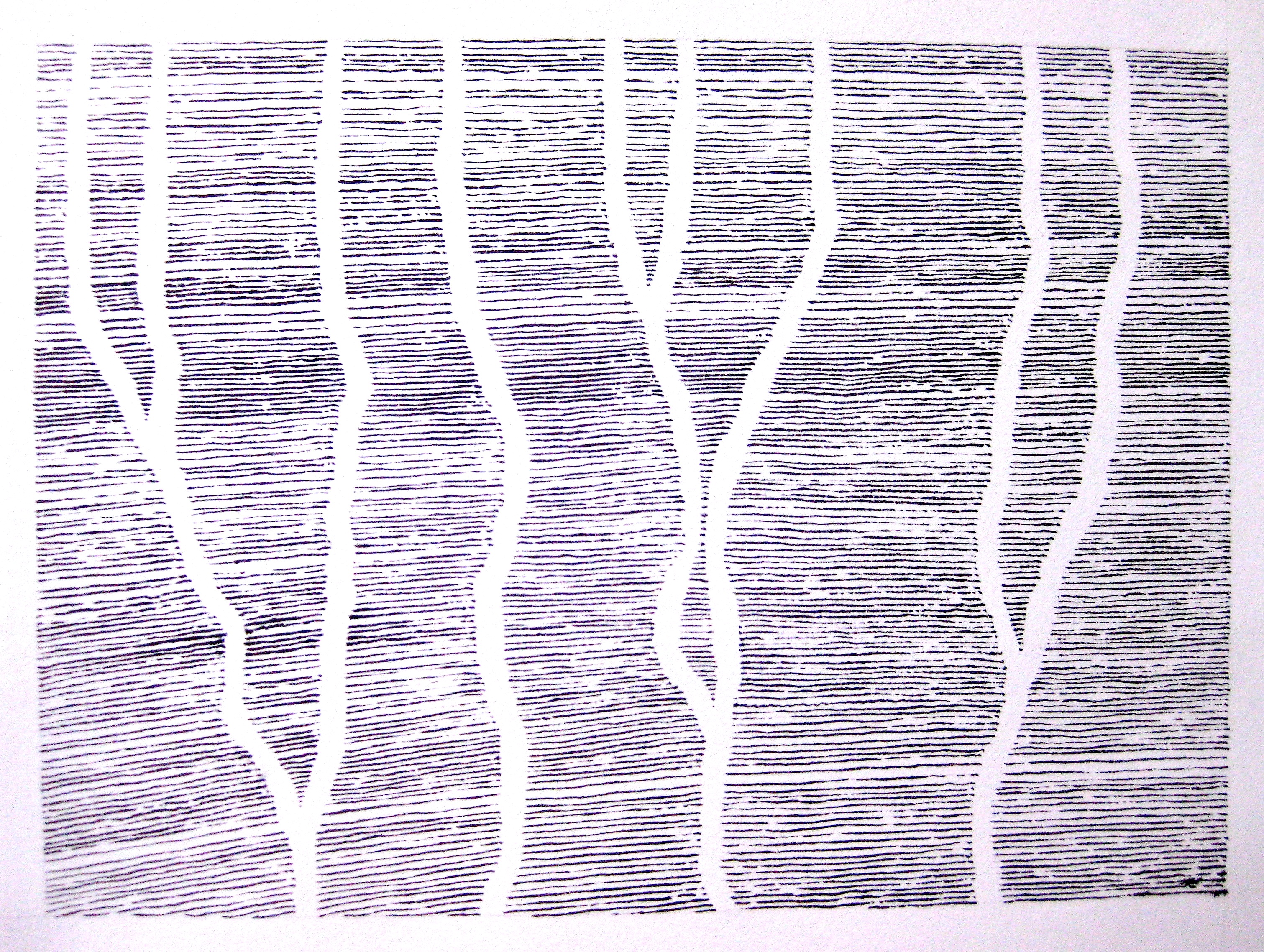