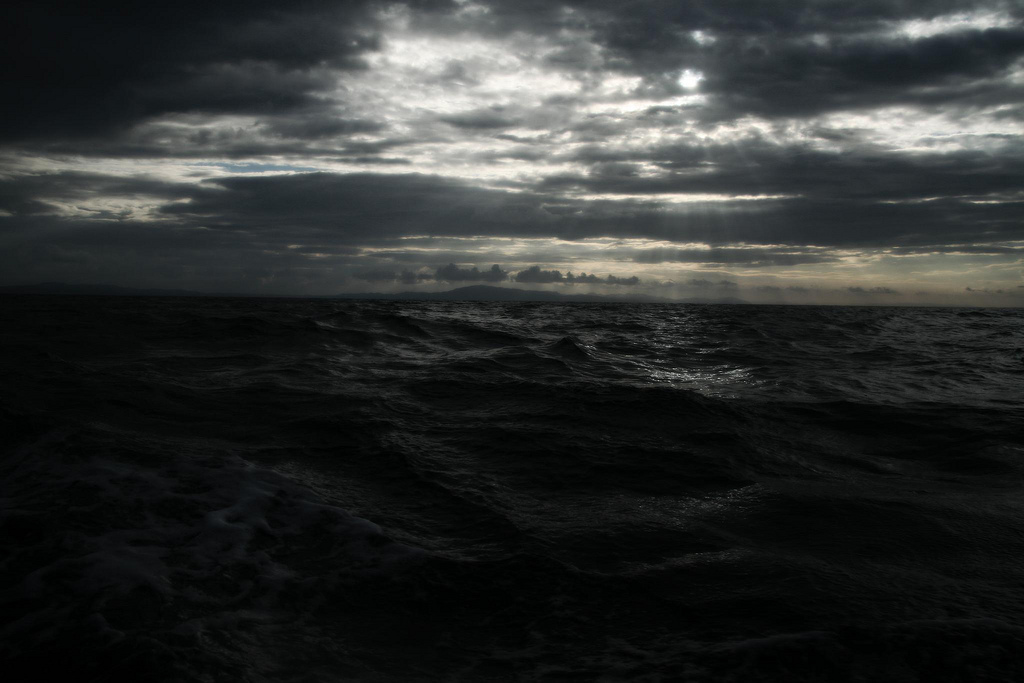 “I do not think that the sea was a lady that night, however. I think she was a monster.”

The fishermen’s conversation lingered with me all day, and I found myself staring out of windows at school, staring into the mist, imagining that it was the sea pressing in against our little enclaves of warmth and light. I remembered snatched remarks about John Hedley, references to some incident long before my birth, but try as I might I could not bring the details to mind.

My parents were busy that night, as they always were in the run-up to Christmas. On top of bread for the bakery they made cakes and buns, and as Christmas approached they took a great many orders for fruit cakes and boxes of mince pies. A storm had blown in over the course of the day, and now I could hear the wind whistling down the chimney and the rain hammering at the window panes. Storms in that part of the country can be severe, I remember walking through the caravan site in our village a couple of years later and seeing 30ft caravans ripped out of their moorings and, most memorably, one that had been chained to the ground rolled over under its chains, wheels skyward and deep gashes scored into its body. Though the wind was not that high I could still hear the sea pounding at the shore and did not doubt that we would find stones and driftwood in our front garden the next day.

I cannot say what lead me to go out into such weather, perhaps it was a simple act of childish rebellion, perhaps I wanted to get away from being roped into doing work. Whatever the reason I conscientiously put on my hat, coat, scarf, boots and gloves and walked down the road to the harbour, head bowed and shoulders hunched into the wind. There were few streetlights in my village back then so the heavy storm clouds made it a dark night. The roar of the wind and the sea was intense as I stepped onto the sandy beach, spray from the sea and driving rain pounding at my face and stinging my cheeks. The sea can be many colours, from a light green in the spring through a deep blue in the summer to a gunmetal grey in the autumn. But that night I saw the sea as I had never seen it before. I saw it as a dark, threatening black, even by the sporadic light of the moon through the roiling sky. That night it was a beast that hated the land and all who dwelt on it, reserving a special enmity for those who thought to skim its surface in their tiny craft. Fishermen say that the sea is a lady, and as with women it is a foolish man who thinks he understands her moods or thinks he can predict her actions. I do not think that the sea was a lady that night, however. I think she was a monster.

I shivered, not entirely from the cold, and turned my back on the wind and the spray to head home. But as I mounted the steps onto the harbour breakwater a flash of light caught my eye. Along the curve of the bay, past the slipway from which private boats were launched and the outlet for runoff from the fields there burned a yellow light. A thought flashed quickly across my mind that it was roughly where the skeleton of a burned boat with the name-plate of “White Seal” had sat all my life, but it was gone before I could make the connection. Instead there was a child’s curiosity, wondering why someone else was out on a night like this, and why their light would flicker yellow rather than the cold white of a torch. And though it should not have been possible to hear anything above the roar of the wind and the crash of the sea I also remember hearing a shout for help, desperate and terrified. I was acting before I knew it, boots kicking up great lumps of sand as I ran towards the light. Scarcely caring about my direction I stumbled over the piles of seaweed torn from the seabed by the storm and splashed through the waves that washed up to lap at the dunes. 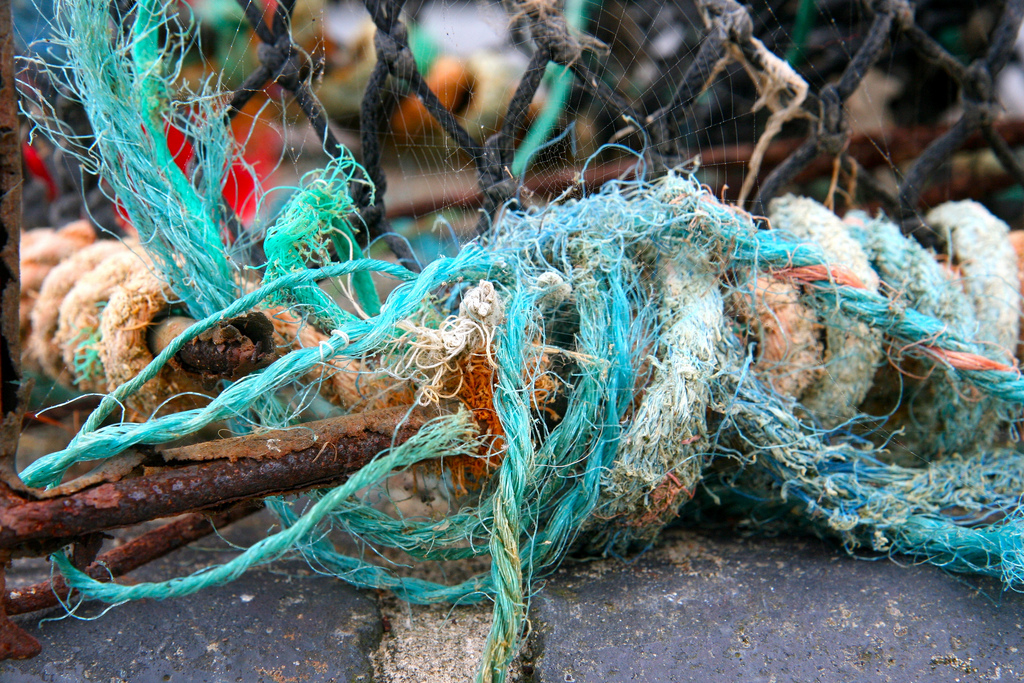 “Lad. Thank you. I need your help. Take the rope.”

Approaching the light I saw a long boat, flat bottom aft half-submerged in the churning waters. The source of the light was a sea-lamp affixed to a long pole at the prow of the boat, dancing crazily in the wind. A pair of long ropes trailed up the beach, encrusted with algae and dripping wet. My voice quavered as I shouted into the teeth of the gale, words snatched away by the howling wind.

I started as a hand clapped on my shoulder, appearing bulky with black gloves. From touch alone I could tell it was an old man, and when he spoke his voice was cracked and broken, grating as though his throat were ragged. But it had something approaching pleasure in it too, perhaps relief, perhaps something else.

“Lad. Thank you. I need your help. Take the rope. Haul the coble up; she must be out of the sea”.

I turned to look at him, to see which of the fishermen he was, but he was already up from the boat, taking up the rope. I have since questioned how he moved so, but this is a detail that I do not think I have added. I remember my confusion just as I remember swallowing it and taking the other rope in my hands. It was cold beneath my fingers, far colder than it should have felt through my gloves. Cold as the black depths of the sea, as my imagination had it. The fisherman gave a cough behind me, and I turned in time to see, by the flickering light, a gout of water splash onto his heavy boots. He wore oilskins of the like I had seen only in pictures, a heavy waxy material running slick with water. Kelp wound its way up to his knees, and barnacles crusted his upper legs. That was all I saw then, however, for he again spoke in his rough tones: