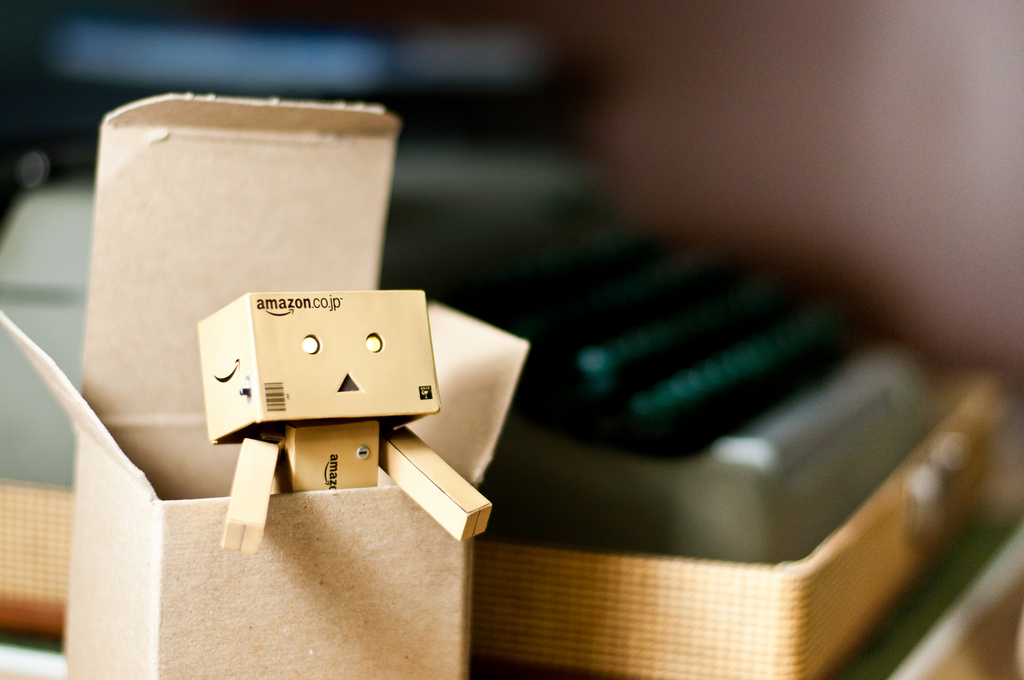 “…it was hardly surprising to feel, on the one hand, an abundance of feelings. The first was surprise.”

It was rather a surprise for Isobel to find herself, one morning, enveloped in snow, beneath a white blanket that was freezing her, eating her up, turning her fingers blue. Being in such an unusual situation, it was hardly surprising to feel, on the one hand, an abundance of feelings. The first was surprise. The second was fear – or worry, perhaps, because Isobel had never really been the sort to be scared of anything; that was Jake’s role. Third was the surreal feeling that she had been transported entirely from her previous position and set down in another world altogether. Narnia, perhaps. That was an attractive idea. Forth was the feeling, a less attractive one, of regret. And fifth, the worst feeling of all, was the slightly concerning suspicion that she was going to die.

But then, on the other hand, she felt nothing, because her toes and her fingers and her feet and her hands and her legs and her arms and her body and her head all lacked feeling – in short, she was entirely numb, which brought on the sixth of the first sort of feelings: the feeling that she might already be dead.

Isobel sighed – it was rather a relief, if also rather a surprise, to find that she could sigh. Perhaps she was still alive after all. And so, with this new, better feeling – the seventh feeling of the morning – she decided that suffocation by snow was not the fate for her. Promptly, she pushed her hands and coughed and spluttered and wriggled her freezing legs which she could not feel and sat up, like Dracula from a coffin, as pale as a vampire too, almost as dead as one. She raised numb hands to brush white clumps of crystal from her face, to shake away the snow cluttering her vision.

And when she did, and when she could finally see more than just the snow on her eyelashes, she saw, perhaps with disappointment, perhaps even with surprise, that this was no Narnia, that there was no white forest or snow-covered lamp-post. Instead there was just the park, with the children’s playground looming over her, frost clinging to its metal structures.

Isobel thought, with another sigh, that she really must get out of the habit of falling asleep in strange places, of not quite getting home. Home. It was a hollow word. Half the time she was more at home hidden by piles of snow than at the house.

Snow always comes as a surprise. Last night, on the way back from her usual unusual evening walk, it had been cold but dry, crisp, and the stars had been a prettier sight than the house would be. And so she had gone into the children’s playground on her way past it, clambering over the gate, and she had rocked herself back and forth on the swing until she slipped off onto the ground. Then she had rolled over a few times until she was in the middle of the park, and with her back to the grass she had watched the stars until hours compressed themselves into minutes and she had woken up to the surprise of snow.

Now Isobel rose to her feet, patted more snow off her clothes and felt the eighth feeling of the morning – that ambiguous emotion of momentary joy mixed with an awareness of its transient nature. There was sun now, gleaming off the bars of the swings and the climbing frames, and it would have warmed her if she hadn’t been numb to everything.

Silence was peaceful, pleasant, passively submitting to the crunch of her boots on the snow as she walked slowly, on surprisingly able legs, towards the gate. She looked around, felt the absence of feeling that was her body’s numbness, and decided that she had better go home.

Jake would not be surprised. He had grown so used to her strange behaviour that she had lost the ability of startling him. He had known what she was like when he married her, and she had since found out what he was like, because his strangeness was of a deeper sort than hers. It was subtle. It did not express itself in falling asleep in parks only to be covered by snow, but more in the surprising toleration of someone who did.

Isobel walked home, making marks in the carpet of snow, leaving behind footprints to spoil its perfection, like the marks of ink on clean white paper. She walked, feeling her ninth feeling today: reluctance, reluctance to go home.

But here she was, through the frosted gate, down the snowy path, through the wooden door. She stamped the white of her boots into the carpet.

Jake stood in the doorway of the kitchen, staring. “What the – where have you been?”

He had long given up on asking why, so now he just looked at her. “That’s dangerous, you know. Especially in this weather. Really, you should – I mean you shouldn’t – Isobel, it’s not sensible.”

She smiled, a smile as strange as herself. “I’m not sensible,” she said.

Then, looking at her, with that fear, that worry still in his face, Jake gave a sort of laugh.

He put his arms around her.

But he was not, and his heat spread through her, making her tenth feeling of the day warmth. Her eleventh was happiness, and her twelfth, surprise.