Willowen have shared the stage with the likes of KT Tunstall, Paul Heaton (The Beautiful South/Housemartins), Moulettes, The Family Rain and Serafina Steer. In 2011, they were nominated for ‘Favourite EP’ in the Dorset Music Awards, and in December of the same year were named Dragon Soop’s Band of the Week. They have headlined Mr Kyps, Dorset’s ‘Best Music Venue’ as well as London’s Nambucca, and opened the main stage at Purbeck Folk Festival. In April 2013, the band reached the final of the Larmer Tree Festival Breakthrough Awards, being one of only three bands out of hundreds of applicants.

This memorable single ‘My Life’s Mine’, labelled “a triumph in folk/pop” by Blackjaz Reviews, was released in July this year, and their following debut album will be released in November. 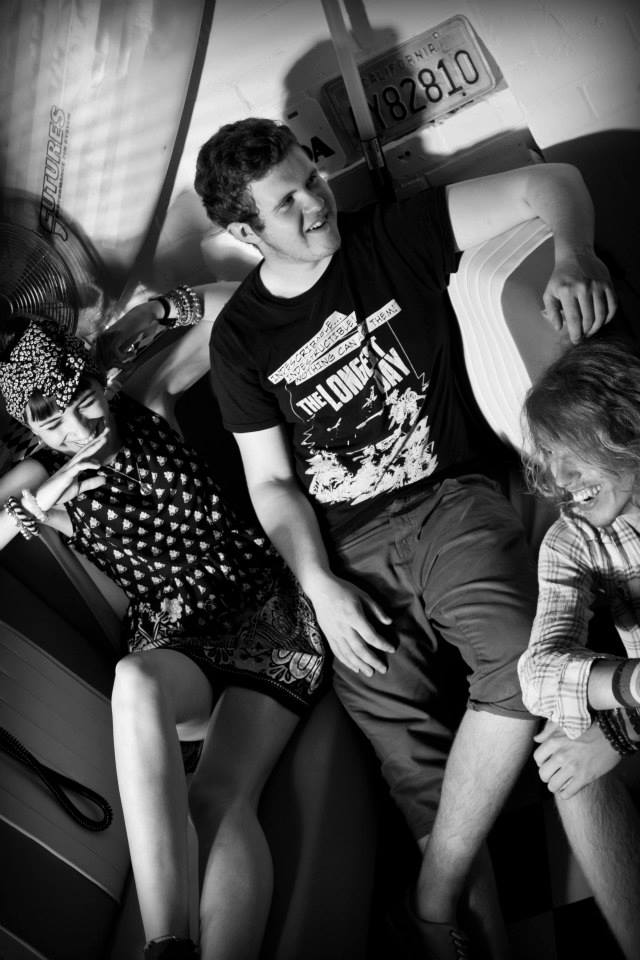 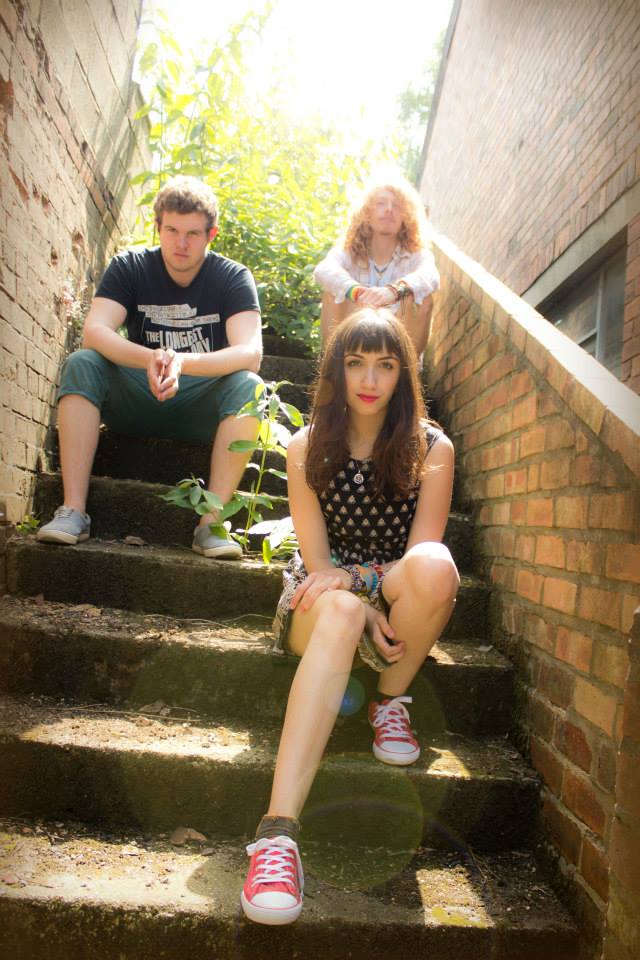 Both photographs by Josie Phillips Photography.