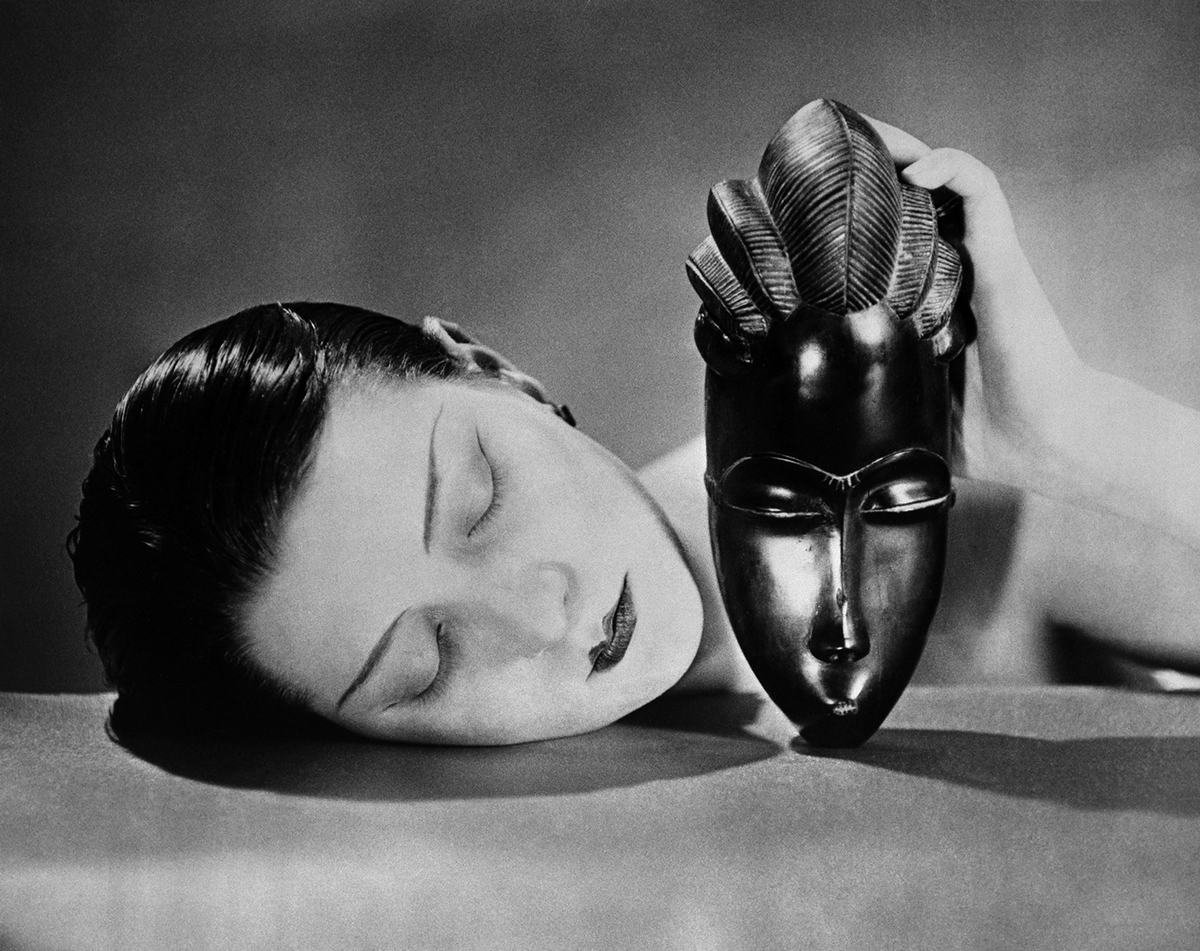 When we consider the Surrealists, we often think of the perplexing and often extra-realistic subject matter of the large expanse of work they produced from the 1920s to the 1940s. The Surrealists’ shared aim was to reconfigure the way the individual sees the world and they believed that the best way to achieve this was through shock value. The relatively novel development of photography provided the Surrealists with the ability to shock the public like never before. They, naturally, seized upon this opportunity and consequently opened the world’s eyes to the artistic potential of this quintessentially modern medium. Although many Surrealist artists dabbled in photography, there are a few who stand out as trailblazers of the movement; these include Lee Miller, Man Ray, and Dora Maar.

Surrealism is renowned for being one of the first movements in art history in which women artists could thrive and flourish. By joining the Surrealists, many female artists attained the freedom to work in any medium they wished and, as a result, many launched very successful careers – Lee Miller was one of them. An American model who began to practise in the late 1920s, Miller’s repertoire is constituted primarily of portraits and includes Floating Head (Mary Taylor) from 1933. This work portrays the seemingly dismembered head of 1930s model Mary Taylor levitating in mid-air and is a prime example of Miller’s extraordinarily creative approach to photography. The photographer’s manipulation of the film allows her to create a truly puzzling image which has a simultaneously bemusing and unsettling effect on the viewer.

Of all the Surrealists, Man Ray had one of the greatest reputations for endeavouring to shock contemporary society. One of Ray’s most famous works is Noire et Blanche (1926) which features prolific surrealist model, Kiki de Montparnasse, posing with her head positioned perpendicular to an African tribal mask. The positioning of the model’s Caucasian face at a right-angle to the ebony mask, gazing at it intently, speaks of the recent public interest in African culture, stemming from the sighting of bountiful African artefacts exported from European colonies since the 1890s. Man Ray followed up this image with another of the same title but in negative reverse, making the white model appear black and the black mask appear white. Through this image the artist seems to suggest that there are more similarities between African and European culture than we may realise and, as such, the piece attempts to disseminate contemporary notions of racial distinction and segregation.

Dora Maar is often labelled as the muse and mistress of Pablo Picasso but it is often forgotten that she was an incredibly innovative Surrealist artist in her own right. Maar’s career in photography began when she worked as a photographer in the advertising industry. However, in a number of her own works we Maar use the stylistics of Surrealism in order to express personal feelings about her own identity. Double Portrait with Hat (1930) is a photomontage self-portrait that intersplices two images of the artist’s face to create a sense of visual disjuncture, evoking ideas of self-conflict. The contrast of two different melancholic facial expressions also reinforces this sense of division within the self and is suggestive of a personal identity crisis.

Without a doubt, the photograph was key to proliferating and sustaining the legacy of Surrealism. The novel and modern medium was a perfect reflection of the new ideas the Surrealists were projecting in their work and, I would argue, that it is the particularly original and innovative approach to photography employed by artists such as Miller, Ray, and Maar, which has imprinted unfading images of the Surrealist vision on the canon of art history.