The Dying Art of Illustration 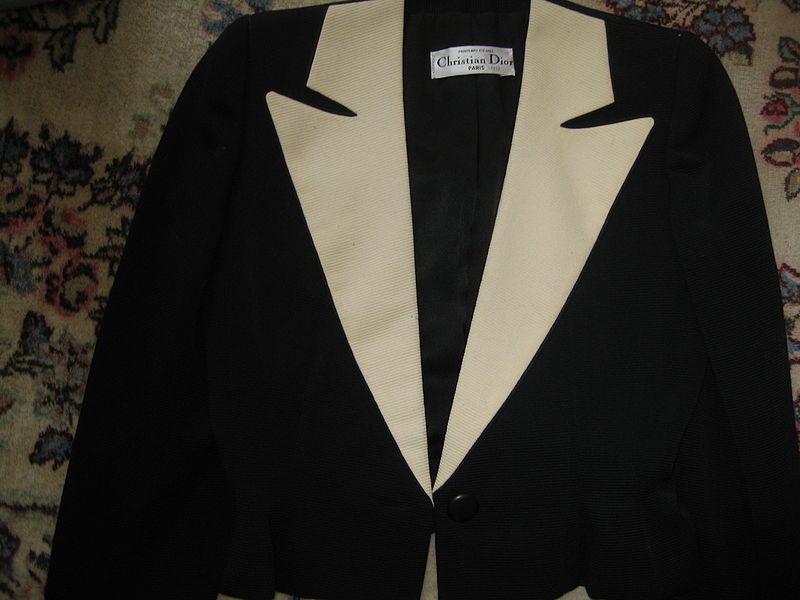 Somerset House’s recent Dior Illustrated exhibition paid tribute to the artistic genius produced by René Gruau for Christian Dior. The exhibition showcased how this extraordinary partnership produced advertisements, magazine covers, Christmas cards, and wall coverings, all capturing the elegance and playfulness of Dior’s unique style. René Gruau is one of the greatest examples of modern illustrators; a star of the 1940s and 50s, not only producing some of the most iconic advertisements for Dior, Omega, Air France and Martini, but also stamping his unique flair across the pages of that era’s most prestigious magazines. Gruau’s work with Dior could convince anyone of the seductive, fanciful fascination with fashion illustration.

However, while Gruau’s legacy was being celebrated in London, Paris was hosting Paris Photo, one of the world’s largest photographic exhibitions featuring over 100 galleries and publishers from all over the world. It would be astounding to anyone seeing the iconic work of illustrators like René Gruau for the first time to believe that the ascendancy of photography as a commercial art form could make even his work of the 1980s seem dated. Seeing some of the earliest photographers exhibited at Paris Photo it is even harder to understand how this art form could topple one with more that 500 years of development and success.

The greatest turning point for the decline of fashion illustration came in the late 1930s when Vogue, then the most celebrated fashion magazine in the world, abandoned its famous illustrated covers in favour of the growing work of fashion photographers. In the next ten years Vogue’s shift away from fashion illustration would cultivate icons such as Cecil Beaton, Irving Penn and Richard Avedon to produce some of their greatest work. The change was not only in the fashion world. As seen in the characterisation of Salvatore Romano in AMC’s Mad Men, by the 1960s illustrations were being dropped from advertisements and replaced by photography. As the realism of film and television grew, the fantasy of illustration became less popular, and photography became the medium of choice to document the changes of society.

Many of the photographers who were responsible for the rise of photography, such as Cecil Beaton, had previously been illustrators. However, the decline of illustration is mirrored most clearly in the career of Andy Warhol. Warhol’s training in commercial art led to his arrival in New York city as an illustrator, submitting work to magazines and department stores and eventually designing record covers and exhibiting his loose ink based style in New York galleries. However, his most famous works hardly reflect the relaxed view of reality seen in his illustration. Warhol’s success came from his use of everyday objects as a reflection of American consumerism, incorporating photographic realism. This work, rather than his early illustrations, are today seen by some as the epitome of the art world of the 1960s and a cornerstone of modern art history.

The role of illustration today has changed significantly from the heyday of Gruau. Laird Borrelli, author of Fashion Illustration Now, reflects that “Illustration has gone from being one of the sole means of fashion communication to having a very minor role… Photographs, no matter how altered or retouched, will always have some association with reality and by association truth. I like to think of them (Illustrations) as prose poems and having more fictional narratives. They are more obviously filtered through an individual vision than photos. Illustration lives on, but in the position of a poor relative”. There are many today who would disagree with this bleak outlook on the future of illustration, but no visitor to Dior Illustrated could deny that this art form is one of the most sensitive and distinguished modes of self-expression and that its past cements it as one of the most influential media in the history of art.