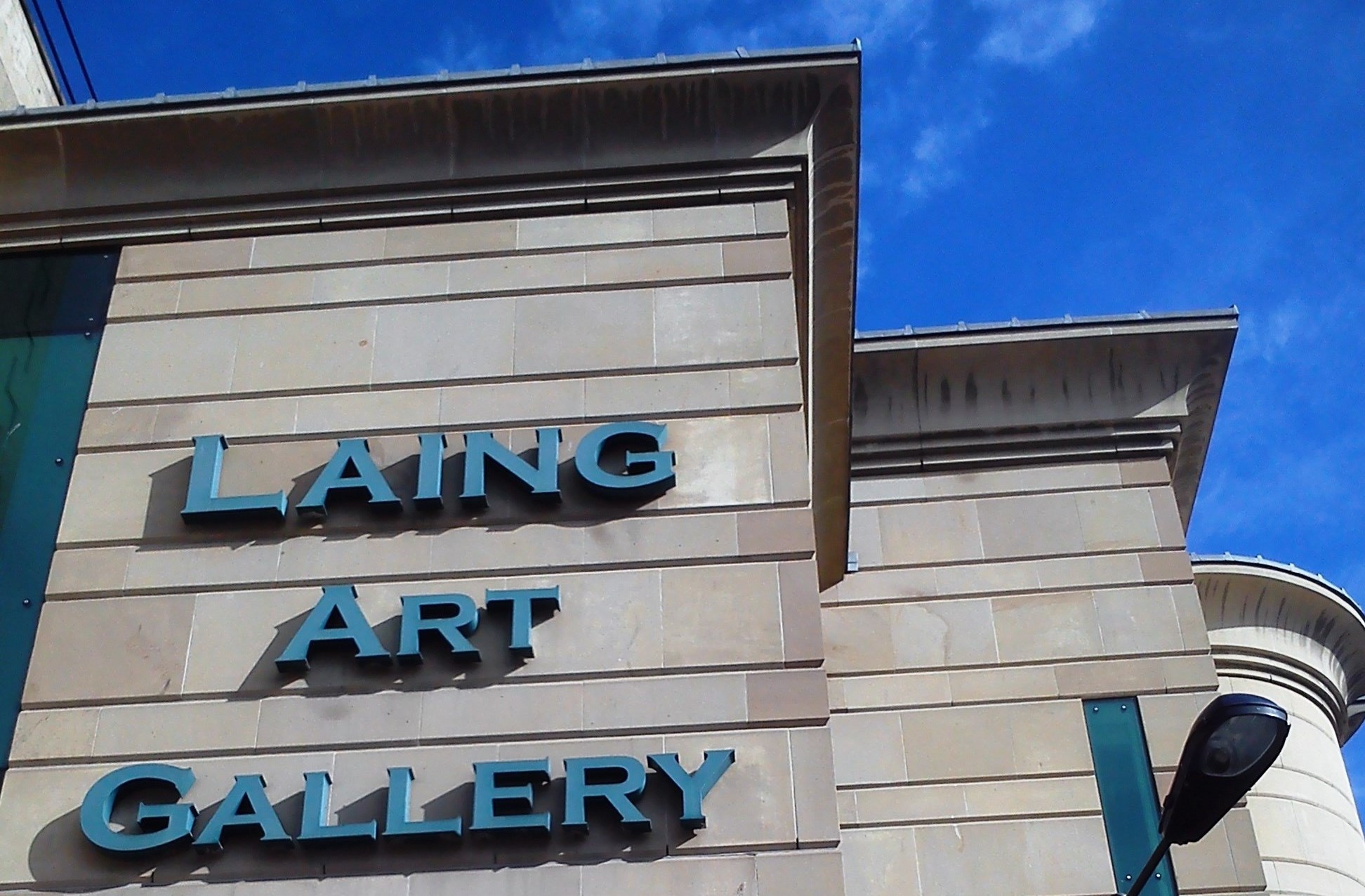 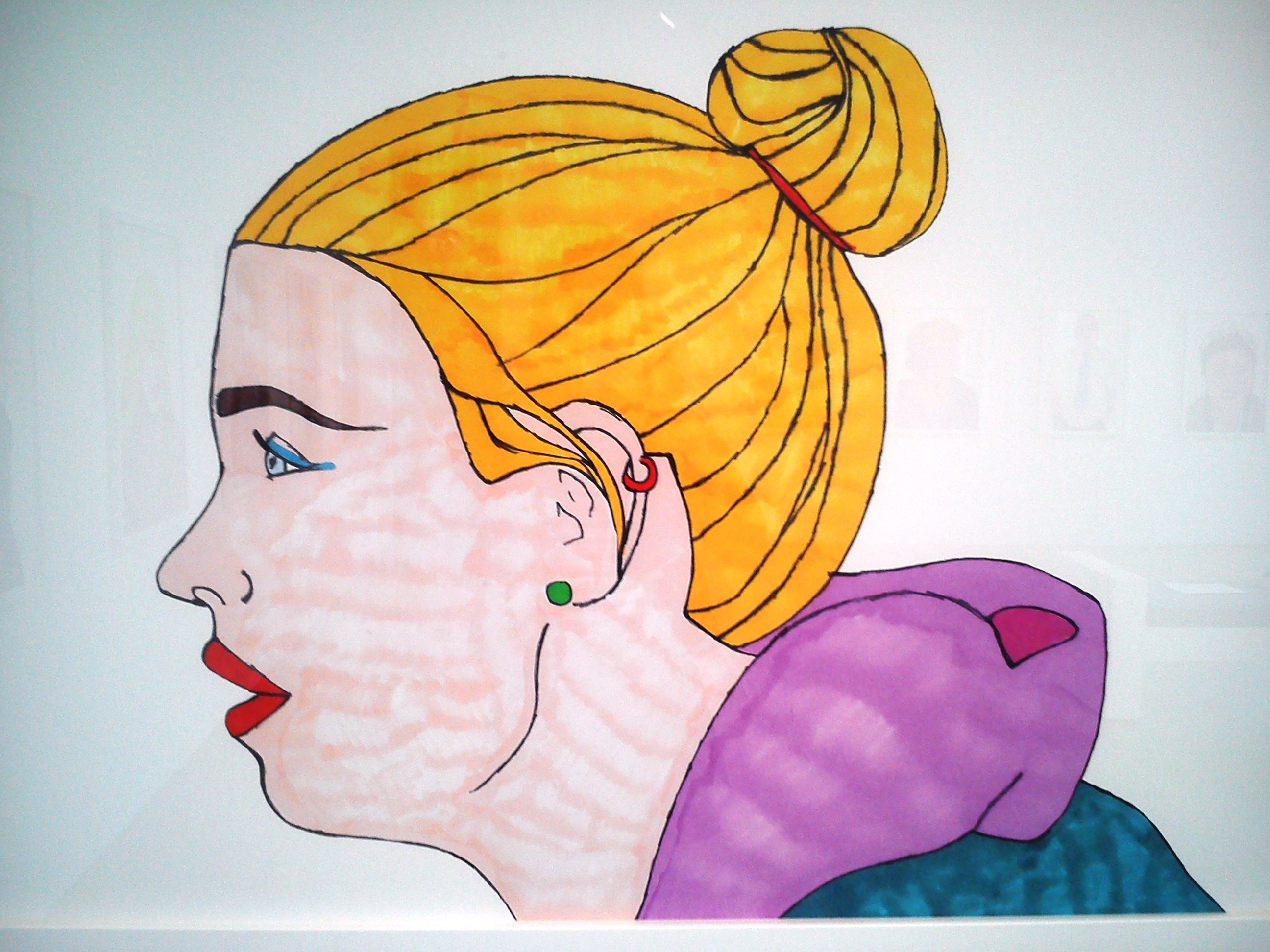 Directions: Take the train to Newcastle Central, then take the Metro to Monument (first stop), Leave the Metro via the Blackett Street exit, the Laing will be about 400m directly in front of you

Titles of exhibitions visited and their respective end dates: Run Colour Run, until 3rd November 2013; 18th and 19th Century Paintings and the Barbour Watercolour Gallery, both part of the permanent collection

The building is architecturally as intriguing as its artistic contents. Thomas Heatherwick’s subtle surrounding streetscaping, “The Blue Carpet”, completed in 2001, is not to be missed. Although the tiles have faded to a grey now, the benches which appear to fold up from the street’s surface and the ruptured effect where bollards appear to be bursting through still present a subversive charm.

I was originally drawn to the Laing by up-and-coming illustrator Daisy de Villeneuve’s exhibition inspired by the recent Great North Run. Yet there was, of course, much else to discover… 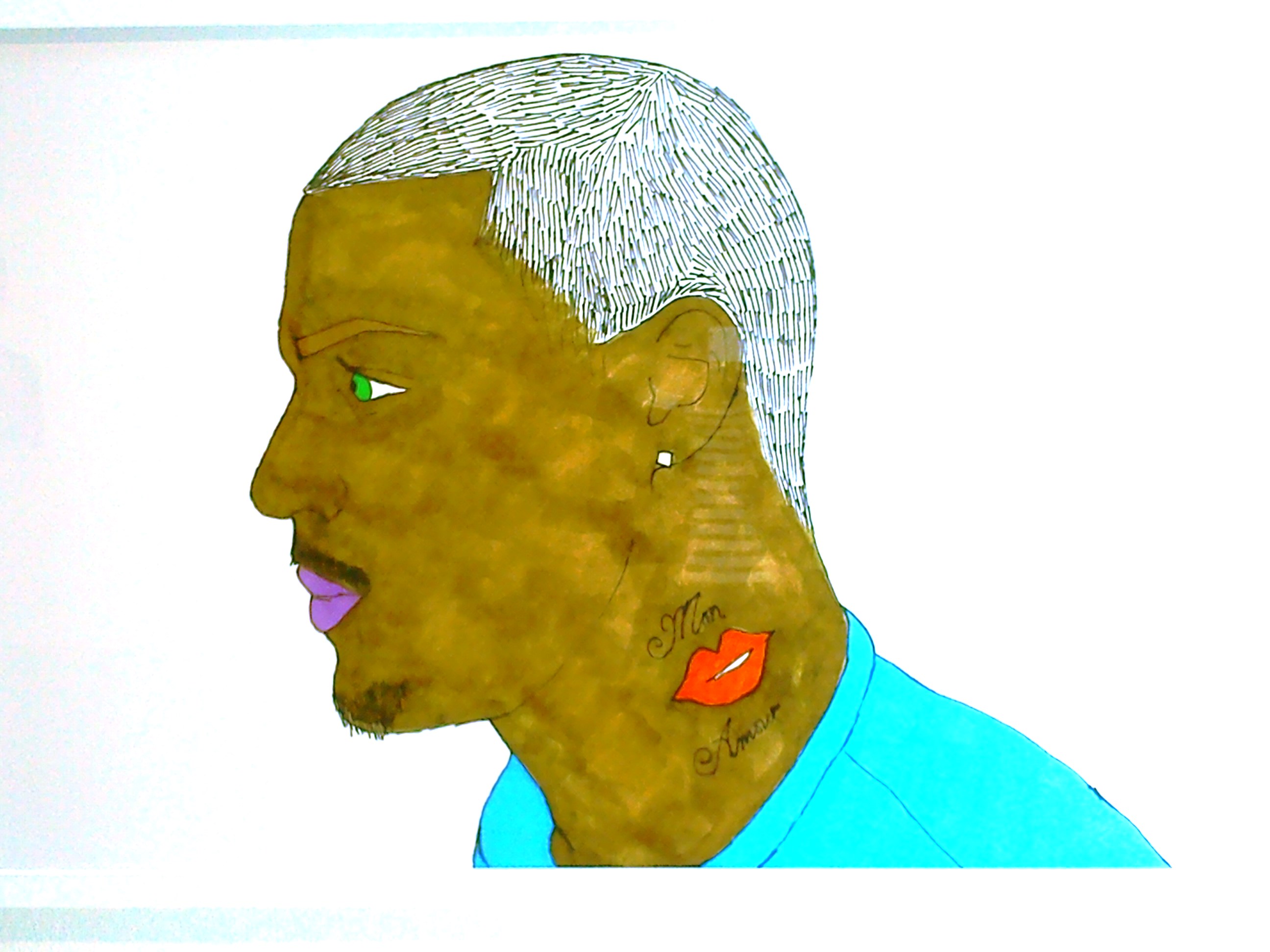 Headshot portraits of anonymous participants, staff and onlookers whom de Villeneuve came across during the GNR line the four walls of the airy white gallery. The exhibition is aptly named; vivid pops of colour in all directions jump out at you from the white. Purple lips, lime pupils, red glasses, and rainbow hair suggest optimism about humanity and reflect bold personalities and unique quirks.

De Villeneuve’s success – with commissions from the likes of Topshop, Nike, Moët & Chandon, and the V&A – seems indicative of a current penchant in graphic design to return to the hand-drawn. Despite ever-increasing versatility in the volatile world of computer graphics, the concreteness and imperfection of traditional illustration retains its appeal.

Filling in blocks of colour with felt-tip pens, it is impossible to achieve a flawless finish. But the mottled effect created by accidental, varied saturation is more playful and dynamic than clumsy. A sense of freedom and movement is conveyed by the colours which escape the sinuous boundaries of black fine-liner or biro; these outlines occasionally “bleed” into the background, as they were probably sketched before the inks had time to dry, adding a sense of urgency. All in all, I believe de Villeneuve has successfully captured the spirit of the event, synthesising childish joy, pace, and diversity. 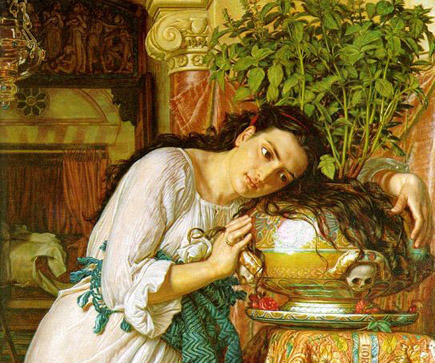 In this room I paid my respects to the artists who pioneered colour centuries before de Villeneuve. The pre-Raphaelites were revolutionary in applying pure colours to a white background in order to increase their intensity. That’s why William Holman Hunt’s “Isabella”, the eponymous forlorn woman caressing a skull-emblazoned vessel encasing her lover’s dismembered head, remains so violently captivating.

Curated with an eye for the quaint, this collection is a treasure trove of artistic gems. Laura Knight’s elegant monochrome prints from the 1920s complement ancient Japanese woodblock prints of the seminal style. But I instantly fell in love with Annie French’s storybook-esque scenes of chimeric figures interwoven with stylised nature, depicted by intricate swirls and flourishes of faded gold which beckon you into a dream world…

Based on today’s experience, I would highly recommend paying a visit to the Laing. It’s free, couldn’t be easier to get to, and boasts an awe-inspiring collection of historic and contemporary masterpieces.