Memories from the Darkroom 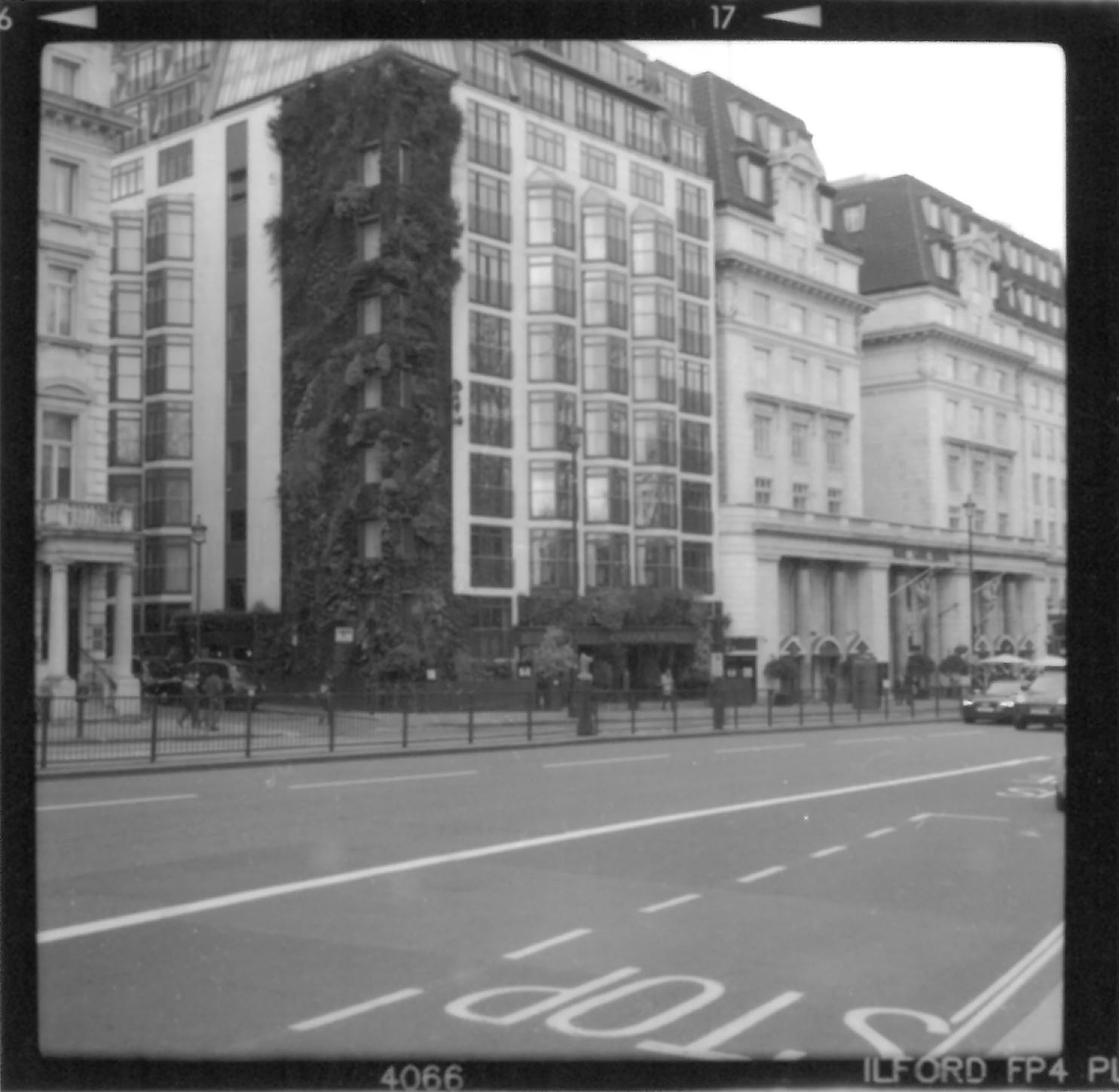 My experiences in my darkroom have been varied to say the least, positive and negative, both exciting and dull at times. My interest in film processing began with a simple, time-saving initiative. During my gap year I developed an interest in film photography and after acquiring my granddad’s old cine camera (a Bell & Howell for those interested), cine film was next on the list. I had previously sent my reels off to be processed by commercial darkrooms, and I found a similar service for cine film, running through eBay of all places. I soon realised the major flaw with this method was simply the fact that said company who processed my reels took four weeks to do so, and occasionally the film came back mangled around the splices with evidence of poor processing techniques. I thought to myself ‘why not process the film at home?’, and so my love with the darkroom began.

I soon jumped in at the deep end, after spending an eye-watering £76 on a cine film tank, a labour of love as I was temporarily unemployed at the time, and my dad dusted off his old darkroom equipment from a box in the attic. We chose our workshop, a charming little room with no windows and two doors, as our base of operations. The first major problem was light proofing the room, which seemed simple at first, but trust me when I say that if you stand in a pitch black room long enough you will see every photon leaking into your ‘sealed’ space. The simple application of black electrical tape was adequate for most incursions, but for the larger gap between the floor and the bottom of the door two draft excluders were required. Once the room was sorted, the next hurdle to jump was the issue of water supply. I had the idea to hunt down an old plastic tub with a tap, that hitherto held gallons of orange juice in the kitchen of a hotel somewhere, in which to store the water, and we usually used the entire capacity when processing cine film. The tub could be easily taken out of the room to fill with water from the kitchen sink, and the tap allowed us to dispense the water with the control we needed in the washing of our films and prints. Our room had quite a large worktop on which we could place our stacks of equipment and chemicals, and a plastic bin acted as our waste disposal. If you are hoping to establish your own darkroom, this set up can be a budget alternative to connecting your room to the plumbing. I must again stress the importance of standing in your new darkroom for at least 15 minutes in the dark to make sure you plug all the gaps through which light can enter.

Our first film processing experience actually went exceedingly well, considering that neither my dad nor I had even seen cine film tanks before, and I had never processed a film in my life. Along the way there were problems, leaking tanks being the biggest stumbling blocks, with one such incident involving me sticking my finger in a hole to plug a breech being the most memorable, but all in all our little enterprise ran very smoothly. Soon I began processing my films alone when my dad was busy in the evenings, and I very quickly got the hang of it. If you’ve ever done a chemistry practical, the experience is pretty similar, with the added impetus of knowing that if you mess up, your film, and by extension the money you spent on it, will literally fade away. My most frustrating moment throughout the whole experience was, without a doubt, practising to load films onto the spiral in pitch black, but don’t get discouraged when you inevitably fail repeatedly in this task at first. Soon you will be handling those spirals like a pro, and all memory of those disproportionately frustrating moments will fly away.

Time in the darkroom is a very relaxing experience, and can be quite insightful if done alone. I have had many intensely introspective moments whilst standing in what amounts to a taped up brick box with little air flow, but conversely many a laugh has been shared between me and my dad when we have processed together, either on the same reel or on different projects. Whether done in a group or manned alone, processing films in my make-shift darkroom was some of the best fun I had in my gap year, and I hope you will share in my joy in the future.