In Praise of the Cubist Sculptor Raymond Duchamp-Villon 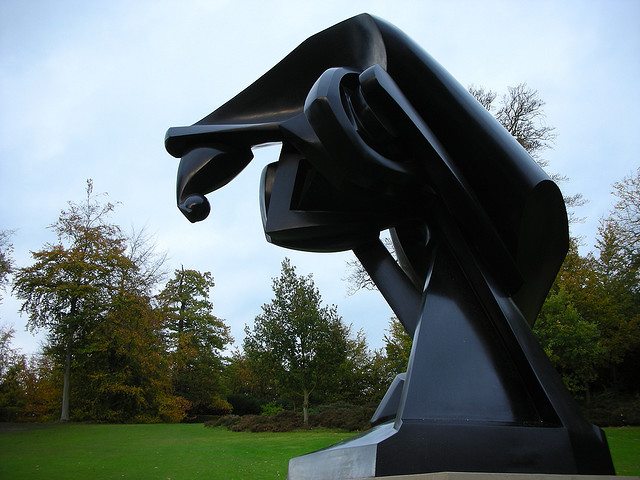 I first came across Raymond Duchamp-Villon last Easter at the Tate London exhibition, ‘States of Flux’. In particular, it was the Cubism, Futurism and Vorticism room which caught my attention. It consisted of sculptures by Boccioni, Lipchitz, Barlach, Gaudier-Brzeska and Duchamp-Villon (as well as paintings by other artists). The two pieces by Duchamp-Villon on display were The Lovers and The Large Horse. They both engaged me with their astonishing sense of movement within their static forms. I will discuss both of these here, as well as his last piece of sculpture.

Raymond Duchamp-Villon was born in 1876 near Rouen, France to an artistically gifted family. Most notably his brothers, Marcel Duchamp, a painter and sculptor associated with the Surrealist and Dadaist movement and Jacques Villon, the Cubist painter and printmaker. Duchamp-Villon initially trained to become a doctor before his own ill health forced him to give up his studies. It was then that he became especially interested in model making. Duchamp-Villon went on to be the only one of his family, as well as of his artistic circle, to dedicate himself completely to sculpture.

While travelling around Europe this summer I came across Duchamp-Villon again and again, which only compounded my love of his sculptures and reliefs. In the Georges Pompidou Centre, Paris there are two more plaster casts of The Lovers. This relief developed from motifs of the time, notably Rodin’s The Kiss. However, earlier in his career Duchamp-Villon had played with and then dismissed Rodin’s naturalism. Instead it was probably Aristide Maillol’s 1907 relief Le Désire which most inspired him. Unlike this realistically figurative relief of Maillol’s, Duchamp-Villon reduced the forms of the man and the woman into mere suggestions of movement as in, it can be said, the Cubist tradition. The Lovers went through many refinements as Duchamp-Villon played with concave and convex surfaces, as well as methods of framing the couple. He also worked on the exactness of the figures. This was noticeable in the Pompidou Centre where the two reliefs, when viewed side by side, offered different takes on the motif which exemplified well Duchamp-Villon’s attention to detail. 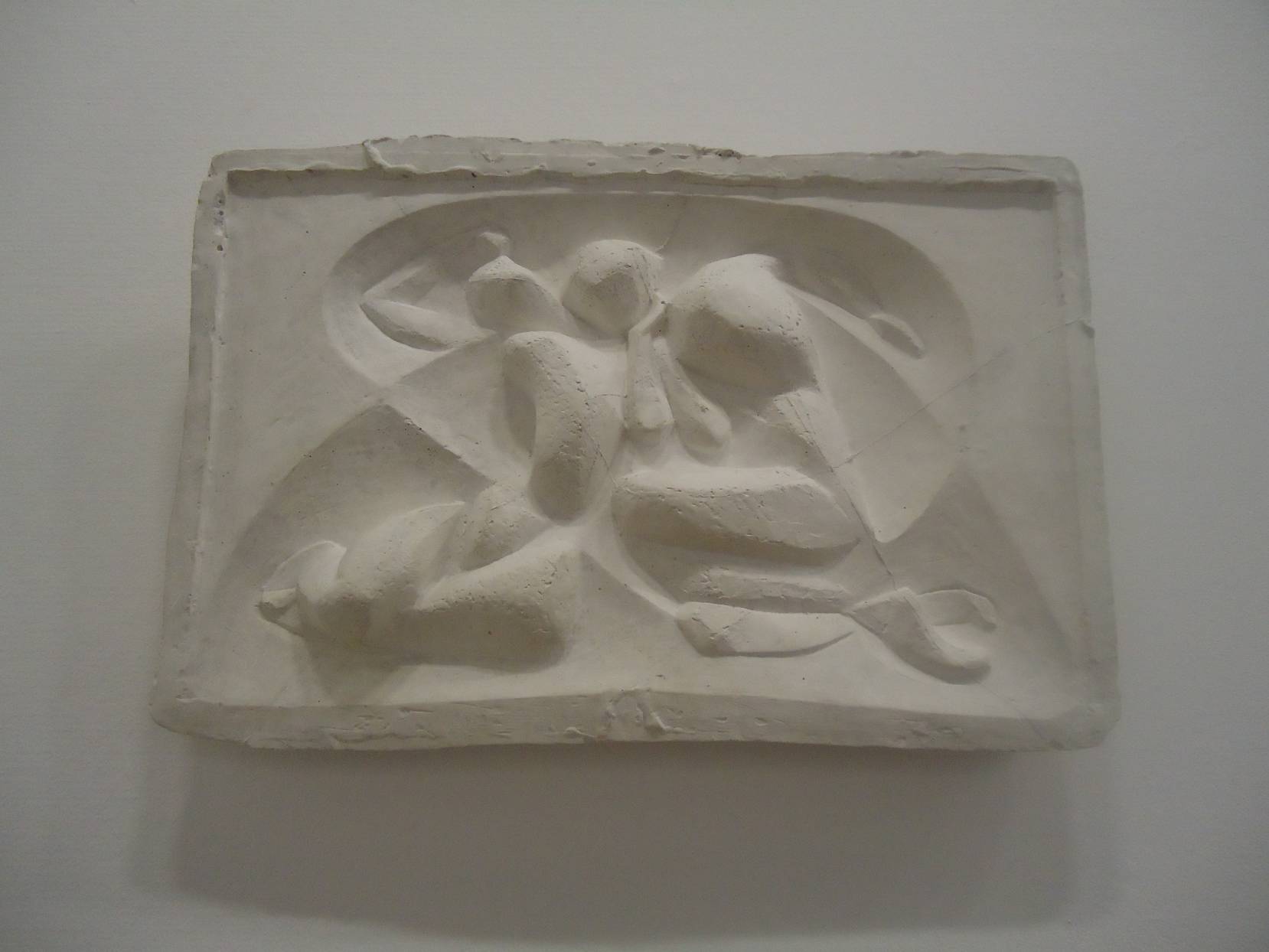 Duchamp-Villon was a master horseman, serving as an auxiliary doctor in a cavalry unit in the First World War. From this experience, his masterpiece The Horse (including other versions called The Large Horse and The Great Horse), which I came across in the Peggy Guggenheim, Venice, undoubtedly evolved. He produced multiple studies of a rider and horse from 1914, merging these forms and introducing a mechanical aspect to the sculpture. This is reminiscent of the Italian Futurists, most notably of his contemporary Boccioni’s Unique Forms of Continuity in Space. These two pieces illustrate what captivates me about the sculpture of Futurism and Cubism: their dynamism.

His final piece was Portrait of Professor Gosset, which I managed to see in the Pinakothek der Moderne in Munich. While serving on the front line Duchamp-Villon contracted typhoid fever. This last sculpture was the face of one of the doctors treating him. Again, Duchamp-Villon reduced the face down to its simplest components. This piece certainly has a skull-like form about it, an ominous precursor of what was to follow, with the focus of the work seeming to be the sunken eye sockets. He died in October 1918 as a result of his illness. His career was stopped mid-flow and he had tragically written earlier that “I won’t die young because I have so much creative work in me that I must produce.”

The quote of his which I think well defines his art is “Instead of immobilizing the mobile, mobilize the immobile: such is the true goal of sculpture.” This philosophy can be found in every one of Duchamp-Villon’s sculptures and reliefs and underlines for me the type of sculpture which I enjoy best: that which, in the most immovable of substances, exudes the most vivid sense of movement and life.