How far would you go for art? 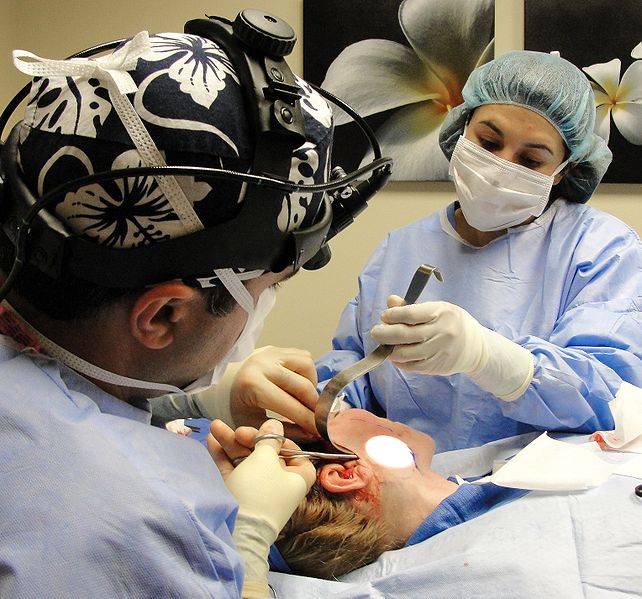 Under the knife…how far is too far?

So it was another night in and there we were idly flicking through the TV channels in attempt to find something vaguely interesting to watch, when one of my housemates stumbled across 50 Greatest Plastic Surgery Shockers. Very cultured I know, but curiosity got the better of us. I’m sure you’re well aware of how these ‘greatest ever’ programmes turn out. They get you hooked at around thirty five and then you’re compelled to sit it out to the bitter end. Anyway, somewhere at around number twenty we were introduced to the French artist Mireille Suzanne Francette Porte, better known as ‘Orlan’, a woman who quite literally devoted her body to experimental art. This got me thinking about just how far people would go for their passion.

Orlan led a project beginning in 1990, which involved transforming herself through the use of plastic surgery to resemble the features of famous paintings and sculptures of women. For example, the chin of Botticelli’s Venus, the nose of Jean-Leon Gerome’s Psyche, the lips of Francois Boucher’s Europa, the eyes of Diana, and the forehead of Leonardo Da Vinci’s Mona Lisa. Critics call Orlan an anti-feminist on the basis of her goals for the surgical procedures, which were to acquire the idea of female beauty as depicted by male artists. Does this mean that Orlan’s project was a demonstration of selfless devotion to art, or in fact pure narcissism dressed up as art? 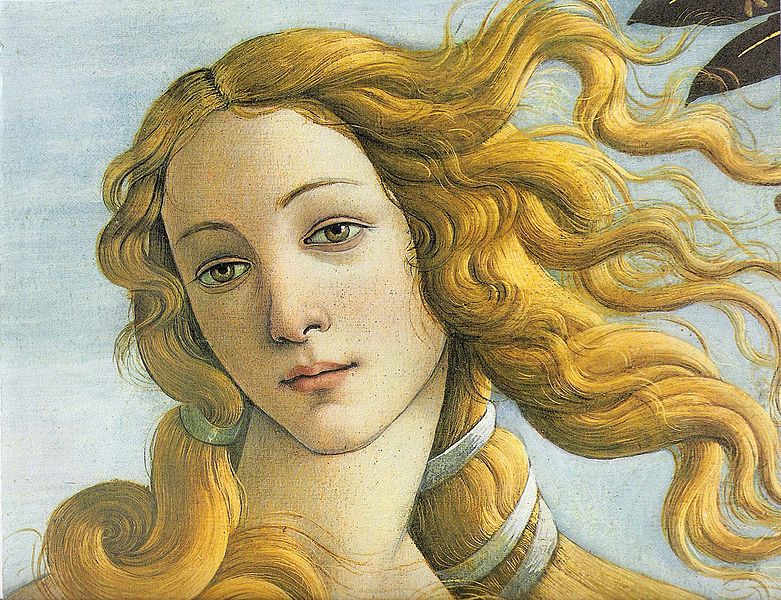 Orlan’s project certainly succeeded in many ways. It thrust her into the limelight making her rich, famous and notorious. However I’m not convinced that plastic surgery can ever masquerade as art. With each operation costing up to £10,000, Orlan exhibited and sold every possible memento including parts of her own flesh, postcards of her bruised face, videos and photographs. Is this an act of extreme passion for art or just insanity? How far could and should people go in the name of art? Where do you draw the line between creative artistic genius and a complete nut job!

Take another example: Marina Abramović, a Serbian performance artist whose work explores the limits of the body and the possibility of the mind using audience participation. She conducted a provocative series of performances entitled ‘Rhythm’ whereby Abramović explored physical and mental pain. One of the most emotionally affecting performances was ‘Rhythm 0’, in which Abramović placed upon a table 72 objects that people were allowed to use in any way they chose. Among these objects were a rose, a feather, honey, a whip, scissors, a scalpel and a gun. The audience was invited to manipulate her body using the objects for six hours. Abramović later commented on the event, “What I learned was that… if you leave it up to the audience, they can kill you.” … “I felt really violated: they cut up my clothes, stuck rose thorns in my stomach, one person aimed the gun at my head, and another took it away. It created an aggressive atmosphere.” So for Abramović, after risking her life for her passion, there doesn’t appear to be a line she would not cross in the name of art.

The Oxford English Dictionary defines art as ‘the expression or application of human creative skill and imagination, typically in a visual form such as painting or sculpture, producing works to be appreciated primarily for their beauty or emotional power’. When applying this to Orlan, it is undeniable that her work provokes a strong emotional reaction in an imaginative way, however it is questionable who we can credit for the ‘creative skill’. Can we call the plastic surgeon an artist? Similarly, in reference to Marina Abramović’s work, can we justify a sort of voluntary torture as art?

So if we shouldn’t reshape our eyes, saw off our chins and harm ourselves in the name of art, how much of ourselves should we actually give? How much is too much?

The jury may still be out on Orlan’s project and Abramovic’s performances but one thing is for sure, they have gone to extreme lengths to leave their mark literally and physically in the world of contemporary art. The question is how far will they go next?