An Interview with Paul Hawkyard 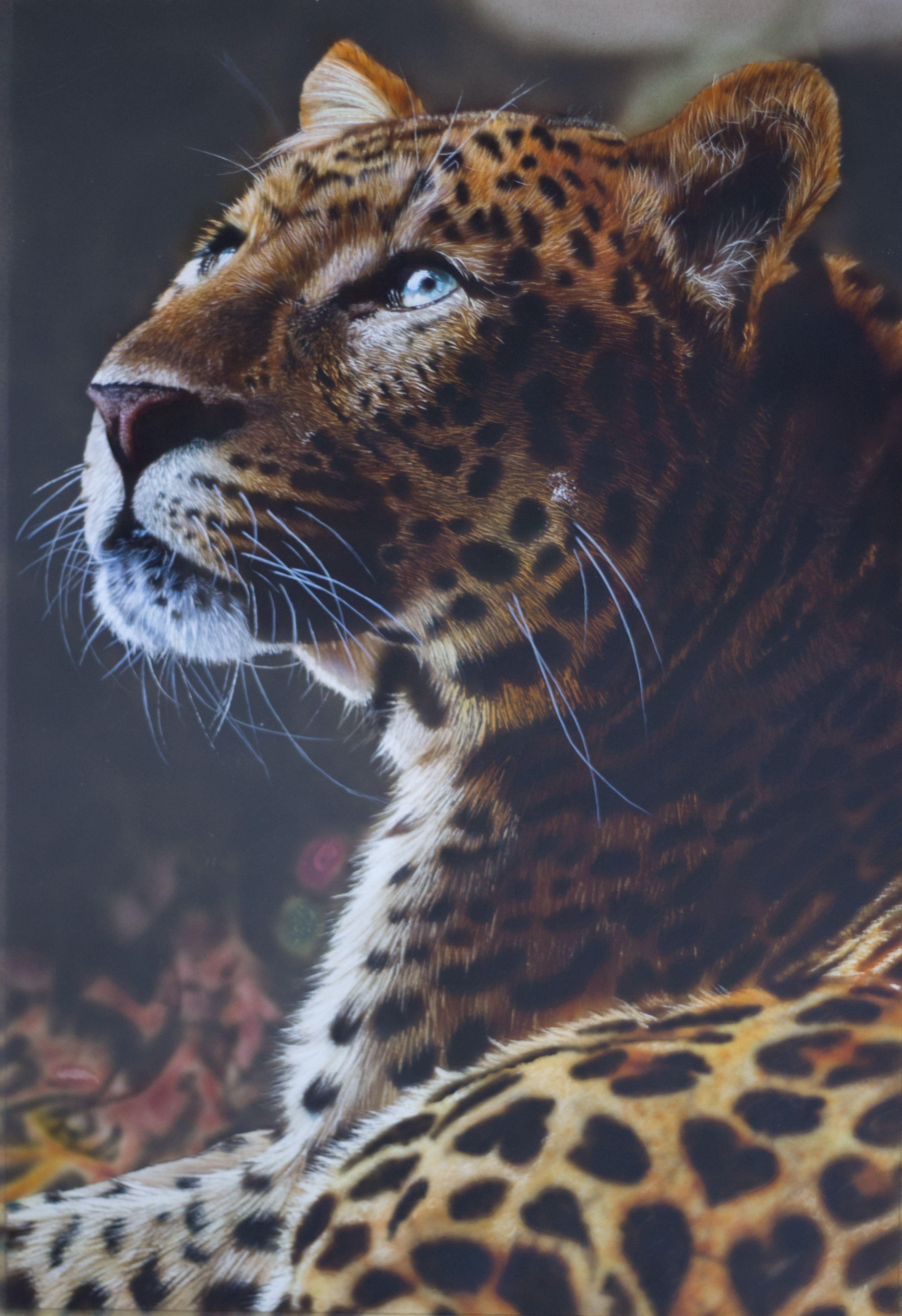 1. Tell us a bit about yourself – who are you and what do you do?

My name is Paul Hawkyard, I am originally from Leeds but I grew up in Yorkshire. I moved to the South of England in my late teens to become an actor. I have lived in London, Surrey and Hampshire ever since. As an actor I have worked extensively in London’s West End, in popular shows such as Les Misérables, Miss Saigon, Mamma Mia and War Horse, to name a few. I’ve also appeared in numerous adverts and TV programmes, such as The Bill, Casualty, Holby City, Eastenders, Coronation Street, etc. etc., as the guest lead. I also presently play Ernie, in the award winning children’s programme Old Jack’s Boat, alongside my dog Scuzz who plays Salty. I’m a father of some wonderful children. I also paint, which is a lifelong passion for me.

2. What other things do you do/find interesting, in terms of work and spare time?

I’ve kind of covered work above really, acting and painting take up my work life. I have a huge interest in falconry, and have owned and flown several birds in the past. I used to live on a narrow boat, which was a wonderful part of my life, living amongst nature and the animals I love. I ride a motorbike, and have a passion for boxing and martial arts. 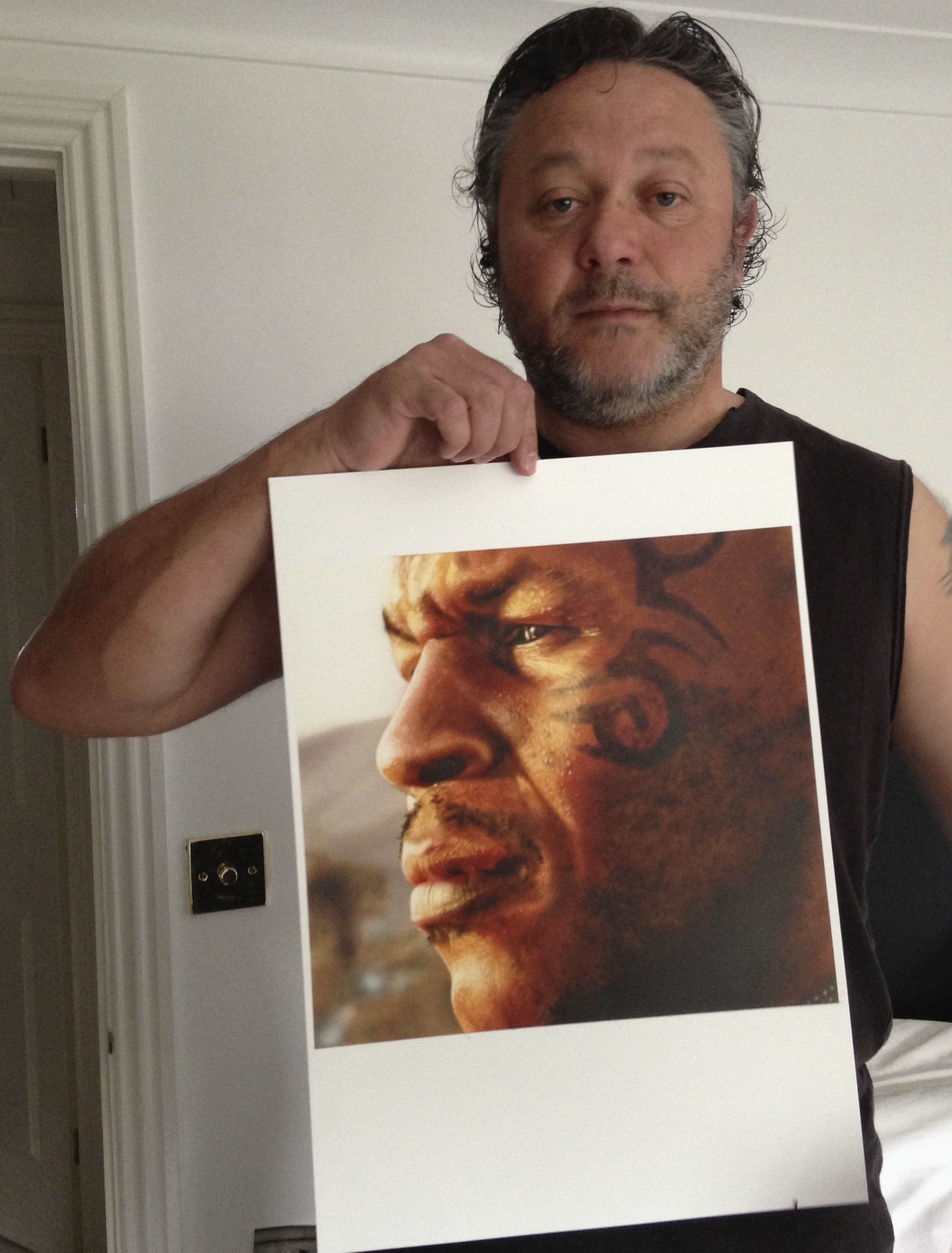 3. What inspires you when you’re working on a piece of art?

The work itself tends to be the inspiration I need, seeing it come together daily (I take a photograph at the end of every day), but I also send a daily pic to my daughter, Molly, who spurs me on, even though I’m sure half the time she just humours me… I don’t find doing commissions of people’s pets very exciting to paint, but the wonderful reaction when it gets presented more than makes up for it.

4. When did you first realise your passion for art and painting?

I didn’t realise my passion for art, I have just always drawn things. I can’t remember not drawing. When I was a kid, I used to draw things I wanted: rabbits, horses etc. My, let’s call it, ‘talent’, for drawing was noticed early on at school, when I was made to parade my drawings around to other classes to show the kids. I was also made to sing to other classes. Maybe that’s where my passion for boxing and martial arts comes from, the need to stick up for myself at break times… 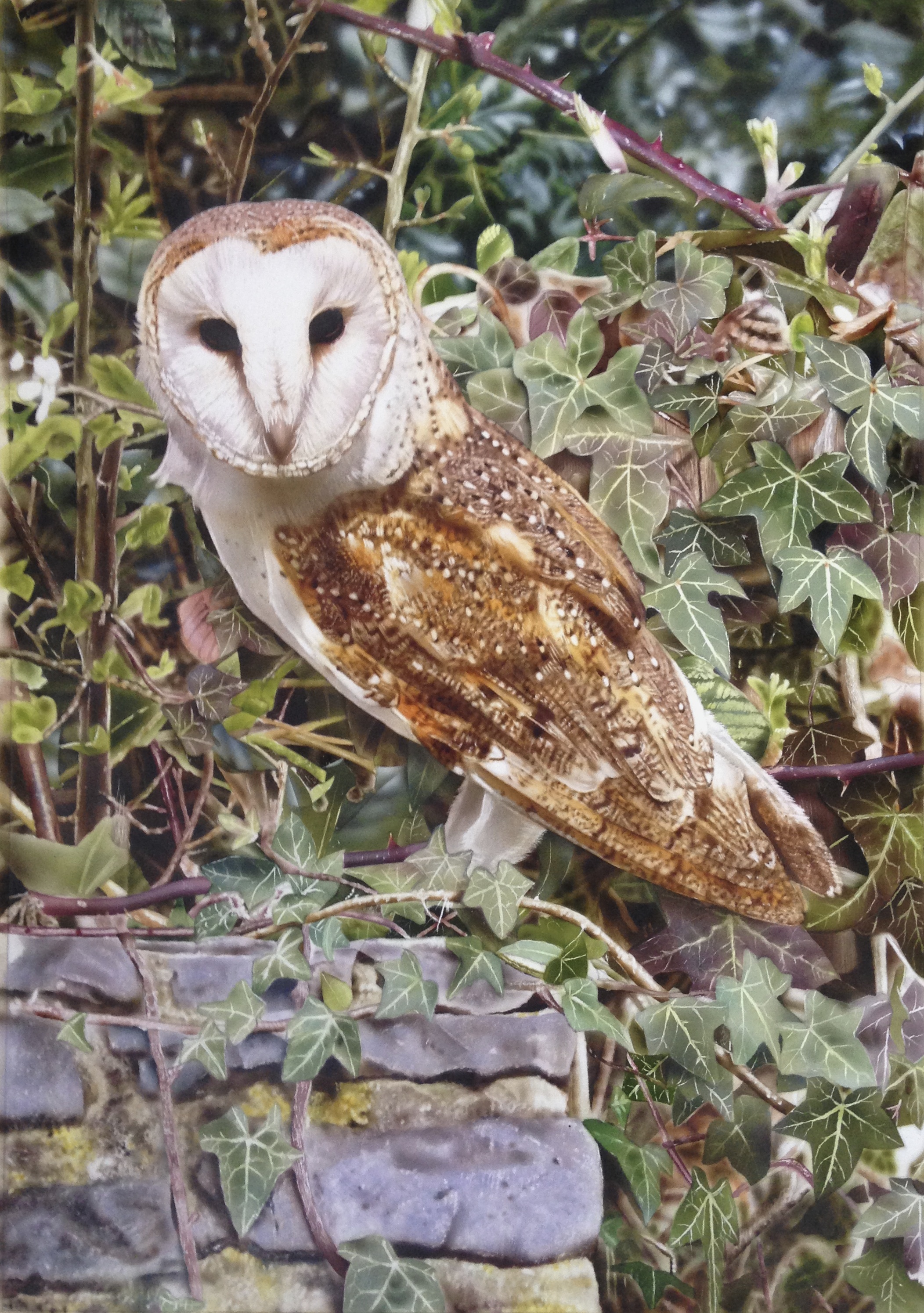 5. What was the hardest thing you’ve had to learn while working in the artistic world?

I find the business side of things very difficult to get a grip of – I’m possibly the world’s worst business man. I have in the past actually negotiated down my fee myself. It is very hard to put a price on work. I have since learned to charge a weekly wage. I think that’s a reasonable way to charge, at least for commissions. My own compositions, on the other hand, are priced individually.

6. Who is your favourite artist and why?

I think after much thought, my favourite artist is a friend of mine called Tim Wootton. He lives in the Orkneys, and paints the most wonderful watercolour paintings of sea birds and life around the Orkneys; they are so vibrant and full of life – they almost transport you there. He also does fantastic paintings using Sharpies. He has written a few art books and I appear in one called Drawing and Painting Birds.

7. What role do artists have in society?

I suppose it depends what you interpret as being an artist. Directors are artists who share their vision through their medium of TV, writers are artists who paint pictures with words… Everybody is telling a story in one way or another, and since time began, humans have had the need to tell and hear, or see stories, and unlike the written or spoken word, a painting needs no translation; you get from it what you as the viewer wants to glean from it.

From the first cave person who scraped an animal figure onto a rock, humans have been fascinated with the markings that other humans make.

If something that has been around since humans first walked the Earth was forgotten, I think that would be a huge blow on society. 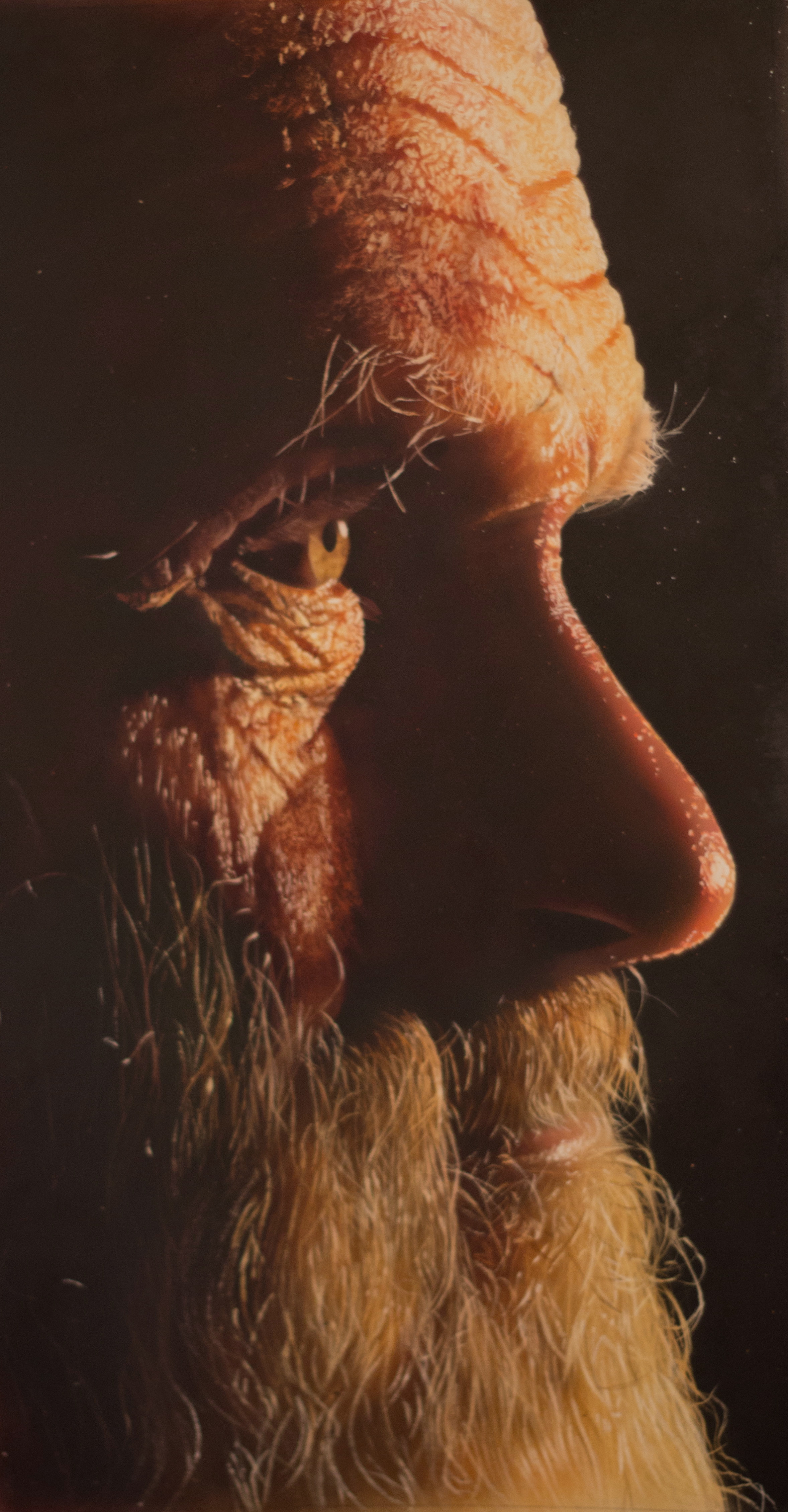 8. Do you think there’s a lot to be said for art in schools?

When I was at school, we had terrible art equipment, and the majority of the class chose to do art so that they could just have a lesson of wasting time. In fact I think the only person who wanted to be there was me – the art teacher seemed to want to be elsewhere as the chaos of things being thrown about was a little too much for him to handle! Yet most of those kids were asking me to do portraits of their idols for them, wishing, in their own words, that they could draw. I say everyone can draw…what is writing if it isn’t drawing? We are just making shapes with a pencil that are recognisable in our own style…is that not drawing? So people can, with practise and time, draw. I think art should be encouraged in schools, but from my experience, better art teachers should be found. Kids need inspiring.

9. Can you give aspiring artists a piece of advice when working on their art?

Stick with it… Art work goes through what I call an adolescent stage…spots, greasy hair, gangly limbs etc. But that then can, with care, grow into something beautiful. It’s the same with art: if you stay with it and work on it, you can make something beautiful from it when you think it’s all going wrong.

Colour theory is one of the most important things I’ve learned. But the best advice ever is to draw every single day…draw anything. You will improve.

10. What superhero power would you have and why?

Fly…nothing could beat being able to fly. Think of the reference material!