An Insight into Tate Britain’s ‘Artist and Empire’ Exhibition 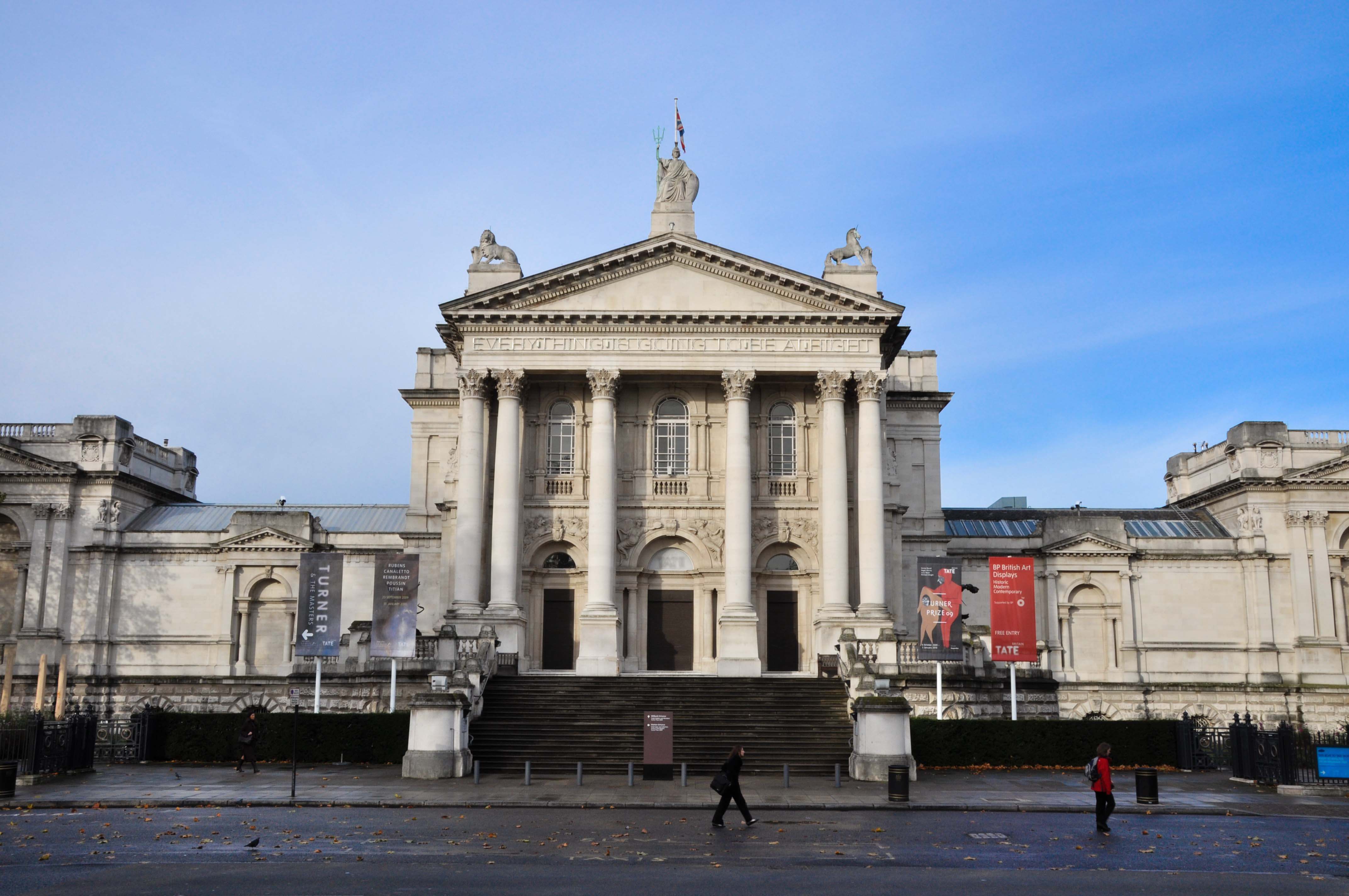 The Tate has proudly welcomed the valiant history of the British Empire through a breath-taking and mesmerising exhibition in their London gallery, the Tate Britain. The exhibition displays a range of artwork that gives life to the years before us and allows the audience to relive the notorious years of war within the British Empire, and the fight for power across the continent. It also tackles the sensitive subjects of our past, both the victories and losses of our battling history, alongside the slavery and colonialism that further supported them. The event sees an assemblage of artwork from artists, not only from Britain but the whole world.

The show does not solely display paintings but also a vast array of objects from across Britain that tell the story of our past, including maps, photographs and valuable artefacts. These objects which accompany the paintings enhance the effect of such works and, as a result, add further gravity to their messages and meanings. Tate Modern argues that their exhibition raises various questions about ownership, authorship and how the value and meanings of these diverse objects have changed through history, underlining the question also as to what do they mean to us today.

Britain’s history entwines with the narratives of many other nations as Joseph Noel Paton’s work ‘In Memoriam’ paints a landscape of the victims of India’s Great Rebellion in 1857. The painting contains expressive brushwork and emotional language through the portrayal of the subjects – both women and children – awaiting their death in this time of turmoil. However, artists represented ‘the other’ as well as their own. A John Singer Sargent painting illustrates a portrait of Sir Frank Swettenham with a cold and strict face, seemingly one that has endured the troubles of war and the hard decisions to be made alongside the events.

The collection of artefacts gathered from British men’s travels around the world shows the influence of international art. Lining the halls are African and Pacific sculptures retrieved by British explorer Captain Cook, which builds up a sense of the immense power of Great Britain at this time. As one enters this London gallery and is confronted with the juxtaposition of various pieces coming from different corners of the world, one is struck that they all appear to share similar meanings and transmit mutual messages. However, this conglomeration of various artworks from different cultures does not appear as something belonging to another time, but rather it appears as the sight of creation of the contemporary artistic world we live in now.

The exhibition includes artworks from long-renounced artists, including celebrated English painter George Stubbs’ work ‘A Cheetah and a Stag with two Indian Attendants’ (1765). The juxtaposition of the Indian men and their homeland’s cheetah with the non-Indian stag shows the commencement of the shared international economy that still thrives today, linking their countries and their resources together. The legacy of this empire lives on to this day and the exhibition is a testament of such activity.

‘Artist and Empire’ will run at Tate Britain, London until 10th April 2016.