You are Perfectly Free to Write the Greatest Treatise of your Life, but Just Keep the Garden Shears to Hand While You Do So 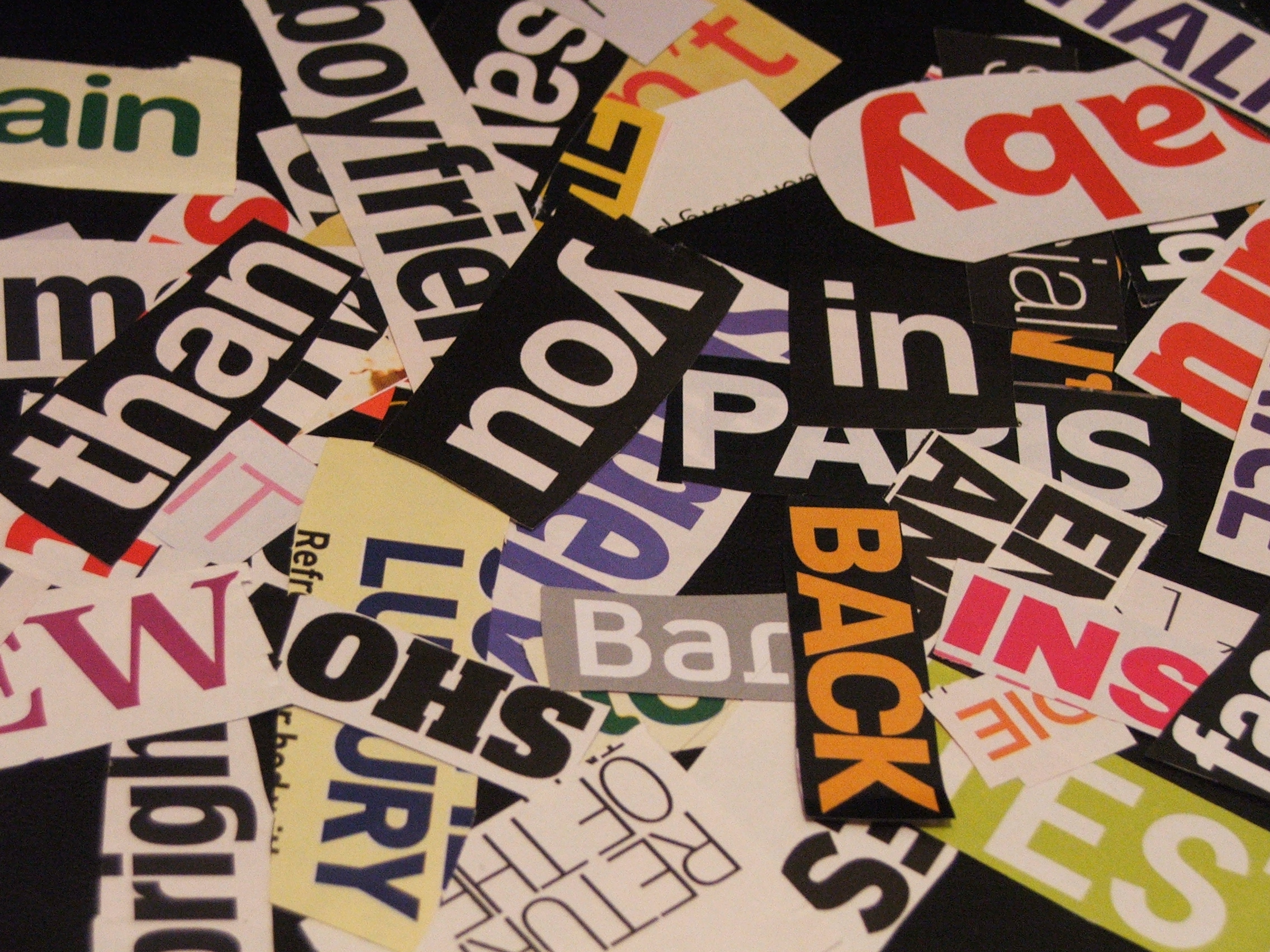 “Language must be truncated in order to remain within the boundaries, and the more the language is cropped, the harder it becomes to express erudition and eloquence in one’s writing.”

“It’s a beautiful thing, the destruction of words…We’re destroying scores, hundreds of them, every day. We’re cutting the language down to the bone. Do you know that Newspeak is the only language in the world whose vocabulary gets smaller every year?”

Thus spoke Syme, Winston Smith’s colleague in the Ministry of Truth, charged with constructing a language fit for the nightmarish society of Airstrip One; a language purposefully designed to narrow the range of thought, to render heretical thoughts literally impossible inasmuch as the process of thinking is dependent on words. By 2050, Syme confidently proclaims, “there will be no thought, as we understand it now. Orthodoxy means not thinking, not needing to think. Orthodoxy is unconsciousness”.

But not even such devoted toil is enough to save Syme from the gentlemen of the Lubyanka-esque Ministry of Love; by the second half of Nineteen Eighty-Four, “Syme had vanished…had ceased to exist: he had never existed”. Not even the construction of a dictionary in which all the words could comfortably fit in a greetings card was enough for Syme to prove his political conformity; his vicious pruning of the English language was not vicious enough – in all probability, would never be enough until the people of Airstrip One were reduced to being capable only of what George Orwell dubs “duckspeak”: the uttering of sounds resembling words, but not constituting speech as we know it; instead, merely unconsciously producing a noise from the larynx, like the quacking of a duck, with the part of the brain responsible for thought and speech remaining dormant.

Sadly, though, the compression of language is not a mere figment of Orwell’s dystopian prophecies; it is in ample evidence today in Britain, and will be appreciated by any student faced with a non-negotiable word limit, the exceeding of which will lead to deduction of marks, and which must accommodate all footnotes and the bibliography, in addition to the essay itself. Language must be truncated in order to remain within the boundaries, and the more the language is cropped, the harder it becomes to express erudition and eloquence in one’s writing. One could write a groundbreaking essay, replete with concepts and analyses previously unconsidered by even the doyens of that particular field of academia – and then have to take a proverbial oversized pair of garden shears to it, in order to reduce it to a state of compliance with some decreed word limit – which may be (for the sake of argument) 1,500 words on paper, but when one includes the footnotes and bibliography that count towards the final tally, the meat of the essay itself may struggle to exceed 800 words.

It’s not just academic assignments that are stymied by restrictive word limits, though. When I first developed an interest in column-writing, I wrote a number of example columns for private amusement and to gain practice; they could be as short as 1,090 words or as long as 1,700, but on average the word count tended to be between 1,300 and 1,400 words. I sent one such piece, totalling 1,232 words, to a magazine for publication; the response I got from the relevant editor was that it was funny and well-written, but needed to be much more concise – not that it would have been published even if it was short enough, she added, because of the magazine’s policy of not taking speculative pieces. That unsolicited work tended not to be published did not come as too much of a surprise; what was a surprise, however, was the feedback that the article I had submitted featured too many words – especially as the magazine in question seemed to pride itself, based at least on what I had read in it, on the eloquence of its scribes.

But having done a little bit of research since, I’ve learned that the average length of a column in a quality newspaper or magazine is shrinking dramatically; ten years ago, the mean word count of a column in the Sunday Times was 1,000 words, but now, according to a journalism tutor I spoke to, columns should not exceed 750 words. Ostensibly, this compression of writing is a necessary response to the apparent trend of shortening attention spans, but when one remembers the increasing popularity of binge-watching television – perhaps viewing an entire series in one sitting – that argument suddenly ceases to hold water. Instead, the trend towards lower and lower word limits represents a trend towards blandness, uniformity and conventionality, with no room for individuality beyond the narrow bounds of groupthink – for without the requisite space, how can those whose views clash with the mainstream hope to adequately explain and defend an unorthodox opinion, without being shot down for failing to elaborate?

For a newspaper or magazine column where someone may have a pertinent point to make, and wish to back it up with strong evidence and arguments, 750 words is seldom, if ever, likely to be long enough to allow for both concision and erudition. Likewise for academic papers, a cap of 1,500 words in total places too great a restriction upon the student’s ability to discuss a notion or problem and back it up to the necessary standard. Far from denouncing lengthy columns and papers as overly florid purple prose, we should embrace them as beneficial to the broadening of people’s minds. Syme and the other apparatchiks of the Ministry of Truth prided themselves on their ability to destroy the English language, revelling in the banishment of synonyms, antonyms and other such “surplus words”; in a society which prizes free speech and high standards of education, we should applaud those who are able to write at length on a given subject while remaining interesting and coherent, and allow those who wish to contend an unconventional point of view the space to do so. Dr Johnson would recoil in horror at the “efficiencies” that students and columnists alike are required to make; if word limits are to exist at all, they should be considerably higher than the current average, in order to allow eloquence and erudition to flourish.