If you wouldn’t wish to be born disabled yourself, why would you inflict it from birth on your own child? 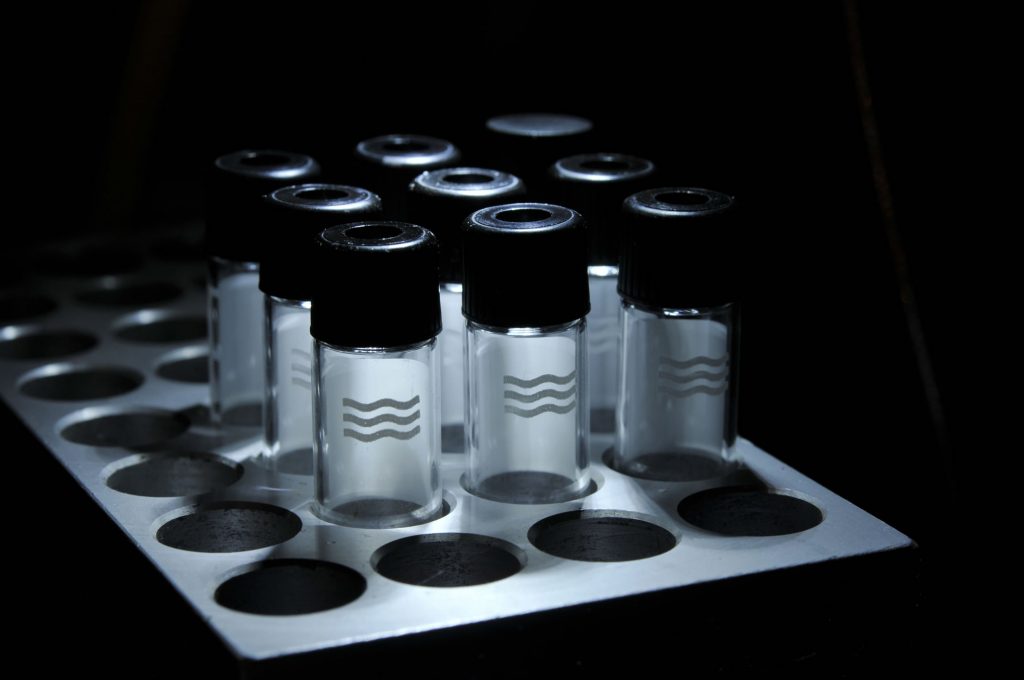 All those who are parents, and all those who would like to be parents, and all those who can reasonably foresee themselves becoming parents in the not-too-distant future would, one would assume, wish for their children to have as high a quality of life as possible: not necessarily shorn of its everyday niggles and vicissitudes, but certainly not one in which they are daily faced with challenges and struggles that simply do not affect the vast majority of their fellow-citizens. Certainly, one would assume that no sane would-be parent would wish ill-health and/or disability on their offspring, far less inflict it upon them, right?

Wrong. In a recent BBC documentary provocatively titled “A World Without Down’s Syndrome”, an actress called Sally Phillips, whose son has Down’s, outlined doom-laden prophecies that a new ultra-accurate test for that particular genetic condition, which has already been rolled out in Iceland and has recently been approved for use by our NHS, would lead to the disappearance of Down’s due to women’s overwhelming preference to abort foetuses with the condition coupling with the elimination of false-negative results that can sometimes be thrown up by the traditional pre-natal tests. (Around 90% of British women whose foetuses test positive for Down’s opt to terminate the pregnancy; in Iceland, there has been a 100% abortion rate of Down’s-positive foetuses since the new test was introduced). Ms Phillips’ main line of argument against the improved test was the idea that Down’s-positive people do not have a quality of life that is significantly worse than that of non-disabled people, and therefore that women should not abort foetuses with Down’s on those grounds alone, but this notion is fatally flawed on two very serious counts. Firstly, like the arguments of many of the religious right-wing against abortion per se, it compromises women’s rights of autonomy over their own bodies, prioritising potential life over actual life. And secondly, it blatantly ignores the fact that Ms Phillips’ son, while deeply unlucky to have Down’s syndrome at all, is at least fortunate that his symptoms are very mild, compared with other sufferers of the same condition.

Although the milder cases of Down’s merely result in the characteristic facial features, short stature and mild to moderate learning difficulties, other instances of the condition are infinitely more grave. It is far from rare for children with the syndrome to never be capable of walking or talking; nor is it particularly unusual for such children to be dead by the age of five as a result of serious cardiac and digestive system abnormalities. And there is no way of predicting how severe a case of Down’s syndrome will be before the child is actually born. On this basis, therefore, not only is it eminently understandable why the vast majority of women decide to abort Down’s-positive foetuses, but the opposite action – of bringing a child into the world in the full knowledge that its quality of life could be so abysmal as to be non-existent – increasingly resembles an act of cruelty, morally indistinguishable from deliberately inflicting disability or severe ill-health upon one’s own offspring.

Let me make one thing absolutely clear: I am not, in any way, attempting to argue that women whose foetuses test positive for Down’s (or, for that matter, any other disability or genetic disorder) should be forced to terminate their pregnancies. If an expectant mother of such a child is fully informed of the consequences for her and her child of bearing it to term, and decides to continue anyway, that is her business. But what Ms Phillips appears to have missed, while predicting a Darwinian nightmare of “designer babies”, is that so many women with genetically-abnormal foetuses fear, often justifiably, that even a best-case outcome for their child’s health would negatively affect its quality of life to an intolerable degree. To directly quote one anonymous 20-something woman whose story featured in the documentary, and who chose to abort her Down’s-positive son, “if my child was affected [as badly as the worst-affected Down’s sufferers], I would feel really guilty…Even the best-case scenario isn’t what I want for my son. We felt that [abortion] was the best thing for the baby”.

Ms Phillips claims that she finds it difficult to accept that somebody would not want to have a child with Down’s syndrome. Maybe she genuinely cannot understand it, but I strongly suspect that such a statement is motivated by her natural instinct to protect her own son. After all, if she publicly said that she could easily see why a pregnant woman would choose to terminate a foetus with Down’s, her son would probably interpret that as a veiled admission that she would have been happier if he had not been born. Perhaps he would make that logical step, and accept it nonetheless, but it is highly unlikely; for who, in their heart of hearts, could bring themselves to admit that their parents would have been happier and had a better life if they had never existed at all? Unless one was capable of the mental and philosophical gymnastics of, in a sense, simultaneously forgiving oneself (for being the source of one’s parents’ reduced happiness) and the parents (for allowing the child to be born so seriously disabled when it would never have been conscious of its health problems had it been aborted), a step of that magnitude would almost certainly be ruinous to one’s mental health.

Let me put it another way. A friend of mine, who shall remain anonymous, has a blood relative who has a genetic disorder that manifests itself in the form of extraordinarily severe mental and physical disabilities. I have to be opaque about the exact nature of the condition, out of respect for their privacy, but the blood relative in question has never been able to walk, speak or remotely look after himself in any manner whatsoever. His life is one of unceasing and severe discomfort, and it was clear in utero that he would be born with the condition that he has, with no hope of cure or alleviation. My informant has seen first-hand the effects of his condition on himself and his family all her life, and there is a 50% chance that she is an asymptomatic carrier of the same genetic mutation. She has told me that should she prove to be a carrier, and should she then conceive an affected foetus, it would be the easiest decision in the world to abort it, because it would be too cruel to deliberately inflict that amount of suffering on another human being. Fortunately for her, decisive pre-natal tests that have no risk of false-negative results already exist for the condition in question, and if, like the good ladies of Iceland who avail themselves of the new test for Down’s syndrome, they result in a 100% abortion rate of affected foetuses, I would consider that to be no bad thing, as the condition is always as severe as I have described. While it is of course true that Down’s syndrome, on the other hand, has a spectrum of severity, I have already emphasised that it is impossible to foretell in advance where on that spectrum a Down’s-positive child will be. Bearing in mind how disabled Down’s can render a child, I would therefore put to Ms Phillips that a world without the syndrome would be no bad thing either. Medical researchers are, after all, keen enough to eliminate physical diseases like cancer and dementia; if that is not immoral, then it cannot be immoral to wish for an end to genetic abnormalities that can produce individuals born with the worst physical health and quality of life imaginable.