Without a conductor on public transport, accessibility and safety end up in deep doo-doos 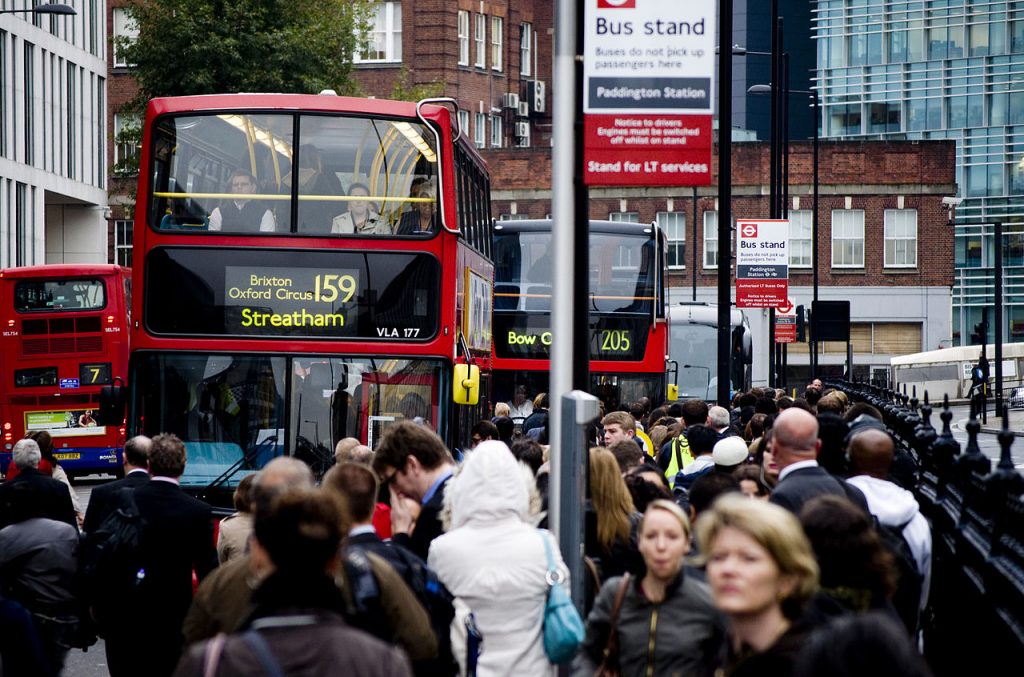