Why Feminism is NOT a dirty word 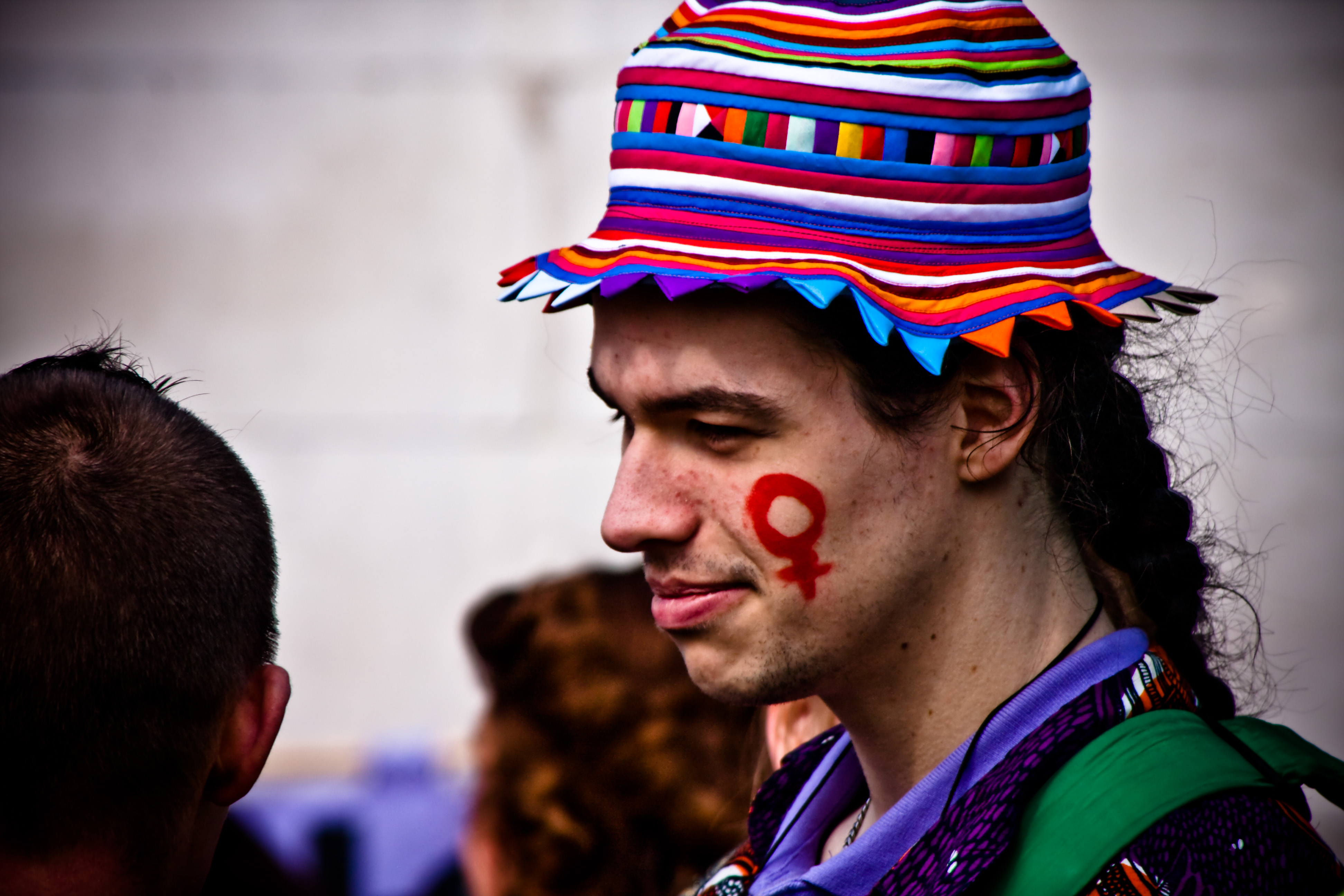 “Feminism… It is equality, meaning men and women being treated as equals”

The words feminism and feminist are not only over-used currently, but detrimentally to the movement, are misused. Feminism at its core should be a synonym for gender equality, freedom and education. Instead, the media often presents the public with a caricature of a masculine man-hater who doesn’t wash and refuses to wear a bra. Such a woman may be a feminist but I too am a feminist. I wash, I wear a bra and I do not hate men.

Many people, who I believe are misinformed as to what feminism is, would argue that I am not fighting the feminist fight because I fit neatly within the stereotypical female role of a girl who does ballet and cheerleading and wears dresses. Femininity is different to feminism. Every individual who believes that no matter what your gender or sexuality deserves equal rights and equal treatment is a feminist. Therefore it is puzzling that a rising number of people are taking to social media to denounce and condemn the movement with trends such as Tumblr’s ‘Women against Feminism’.

Firstly I believe there is a massive misunderstanding as to what the feminist movement actually consists of. Yes, the large majority of feminism targets women’s equal rights, but feminism is not women waging war on all men everywhere. In fact it is not, or rather should not be, women waging war on anyone. It is equality, meaning men and women being treated as equals, not as many feel women trying to become the dominant gender. Why then are so many people creating a stigma around the word feminism?

Social media has created an incredible platform for free speech. It seems that every day there is new hashtag trending on twitter or a buzzfeed going viral. The latest trend though worries me. ’Women against Feminism’ shows women denouncing the feminist movement because they feel it is no longer of use or worse is harmful to society. The idea that feminism can victimise women is not ridiculous. In the 21st Century women of the Western World are incredibly fortunate in comparison to 100 years ago. A lot of what is publicised with regards to the feminist movement centralises on rape culture and slut-shaming, problems that are predominantly female orientated but not exclusively so. When this is forgotten, as unfortunately it can be, feminism can be seen as calling all men a part of lad culture. It is in fact #notallmen.

However the notion that feminism actually singles out women and makes them weaker is false. Feminism should empower, it is not a cliché. Again I use myself as an example; I have never been a victim of rape or of slut-shaming. I have healthy friendships with people of both sexes and the nearest I have ever been to sexual assault is Klute on a Thursday night. I may not need feminism as much as I would have in the past but I still see its glaring validity in the 21st Century. Unfortunately women in developing countries, war-torn countries and countries where culture heavily dictates the role of women are desperately in need of aid.

I could reel off lists of statistics on Female Genital Mutilation, of honour rapes and murders and of forced marriages, but it is not the numbers that are important it is solely fact that it is happening today. That is why I am so strongly against, and almost insulted by the ‘Women against Feminism’ Tumblr. Women who declare ‘I don’t need feminism because men in my life care about me and respect me’ or ‘I don’t need feminism because I am not a victim’ are only thinking about their own personal circumstances. Feminism is a movement, it is not specifically for the White, western woman. It is a movement that is needed in order to continue the development of women’s rights globally whether that is to stop a man criticising a woman for having body hair, or whether it is to fight for young women being forced into marriage for the good of the family. There are levels of inequality but to denounce feminism because you personally do not feel victimised is to forget about the thousands who have no power to help themselves within their patriarchal society. That is why I need feminism and the world does too. It is not a dirty word, it is an integral part of growth for an international community.