Whose Generation is it Anyway? 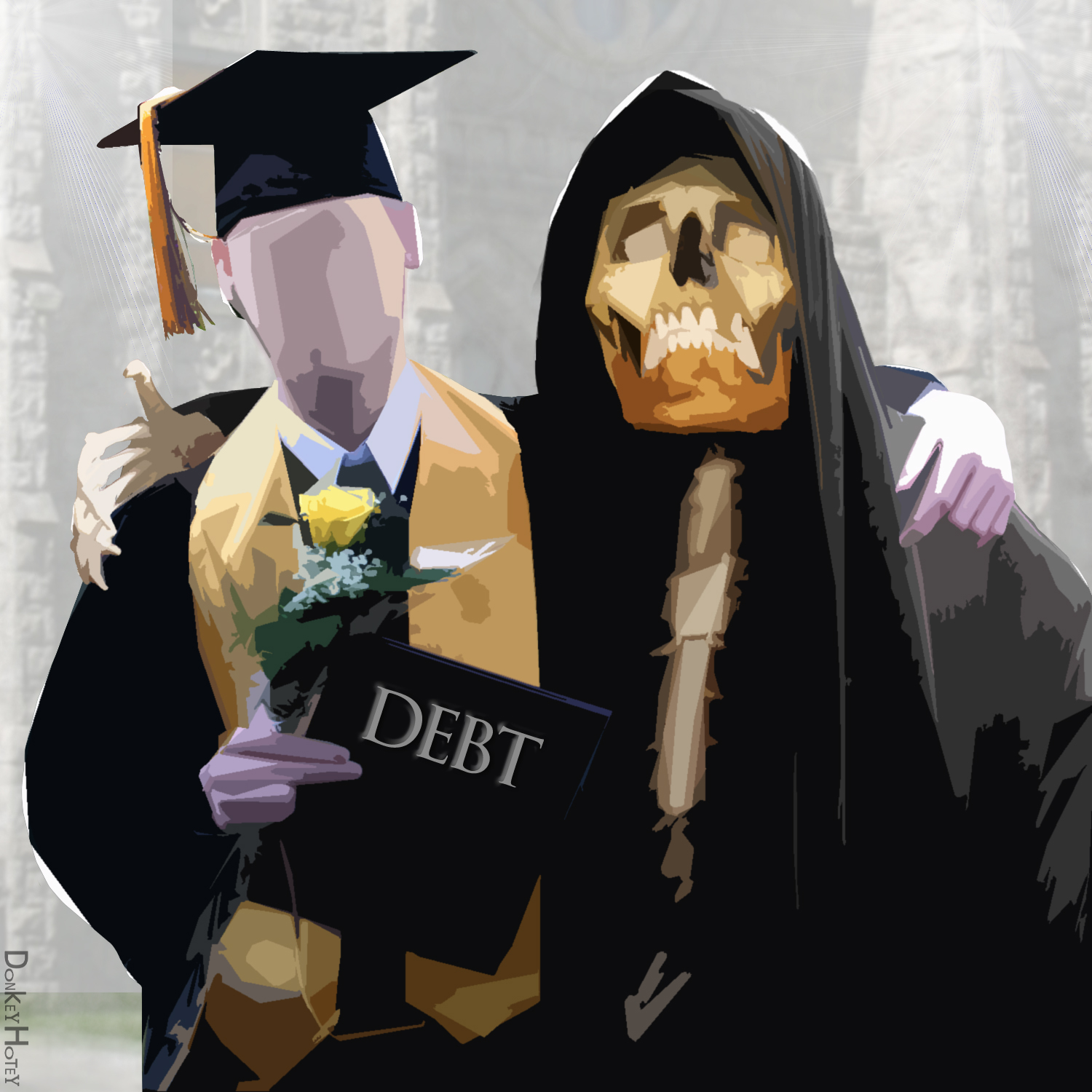 The word ‘generation’ pops up a lot these days. Enough time seems to have passed since Generation X to choose the name for people who have grown up and started their lives in the last twenty years or so (or is that thirty? the generation game can get confusing real quick).The problem is that none of these names seem to stick, with a couple of the least crap ones trying to last each other out for dominance. Interestingly, Generation X does not seem to have had this problem (or maybe they did? I told you it got confusing. Will Self made the point that it’s ridiculous to try and talk definitively about what a previous generation was like compared to our own because it doesn’t exist anymore. Sure, we have sources, but imagine someone understanding what it’s like to live today from a few of our books, movies and articles).

This might be because of our most defining development as a generation: the internet. A few cultural arbiters cannot choose a term and pummel us with it until it’s ingrained anymore. The instant someone tries to define everyone’s experience a voice can immediately shout ‘you’re wrong.’

Nonetheless, it is pretty fun to judge the many attempts and wonder why they’re failing.

Generation Y – Probably the most likely one to stick permanently because of its simplicity, it also doesn’t say much for our imagination. Gen X had a ring to it, it was edgy, Gen Y is just the next letter in the alphabet.

Millennials – The strongest contender against Gen Y, millennials does at least have a bit of thought and context behind it. It makes sense to use the start of a millennium as the name for the people who passed through it, but it definitely sounds just a bit too special. Oddly appropriate for the occasional attacks on young people being too self-obsessed and entitled, the word ultimately sounds more appropriate for a species in The Lord of the Rings, or a cult.

Generation Easyjet – Demonstrating how open season this contest is, even corporations are getting in on the fun. If Easyjet had pulled this off it would have been a marketing masterstroke for the ages, but unsurprisingly few people want to be defined by their access to relatively affordable air travel.

The Potboiler Generation – Another attempt by the Metro, drawing on research that we are the most stressed and pressured generation, about to explode at any minute. Zero points for catchiness of name, and it’s a pretty depressing defining characteristic.

Generation Z – According to some commentators we’re actually already past Gen Y and onto Gen Z now. For god’s sake guys, you’re about to run out of letters.

Again, I would suggest that the internet makes these attempts largely irrelevant. Contradictory cultures and experiences can no longer be swept silently out of the picture to draw everyone into one defining cultural narrative. Still, it’s understandable why young people would continue the discussion to work out their identity and place in the world, but the impulse to label young people by those older comes from a much darker place.

It won’t come as news to anyone that British culture has less than a positive attitude towards young people. Going to university is not seen as an admirable way to better yourself and your prospects today but as shirking work and sponging money for three years. ‘Reality’ programs like ‘The Secret Lives of Students’ feed into justifying anger at young people for not yanking on their bootstraps hard enough. The title itself is deeply ironic. The show reveals nothing ‘secret’ and only reinforces already held stereotypical ideas.

Issues for young people are also given little attention by government and media. Unpaid internships and zero-hours contracts neatly hide from the unemployment register how many people are struggling to find stable paid employment, helped by the attitude that young people do not deserve it yet and need to prove themselves. I’ve seen more than a few graduates on Facebook defend unpaid internships as a chance to show you really want it, fall silent after ‘opportunities’ abruptly end, leading only to similar ‘opportunities’. It’s nonsense to speak of young people needing to prove themselves when there are few chances to do so. Even in an elite system that picks out the very best, by its nature there will be huge numbers that cannot get in, and those numbers keep growing with fewer alternatives available. Fifty percent of graduates can look forward to not being able to use their degree in a non-graduate job.

What was most interesting about Nick Clegg’s apology for breaking his promise to stop student fees rising was his attitude towards it. His manner was like a patronising parent brushing off a contradiction he’s got caught in, expecting the young to let it go and simply respect their elders and betters. It is the same attitude that expects young people to just forget about the broken promise that jumping through hoops, sitting endless exams and filling their C.V.s with work experience would all pay off with careers.

The root cause of this attitude seems to be an obsession in Britain where ‘being tough’ is the best response to every problem. Certainly it is in many cases, but in many others it has made for good PR and disastrous results. We are tough on crime, and our prisons are in a disastrous state with high suicide rates. We are tough on immigrations and negotiating a better EU, and we are firebombing our place on the European and diplomatic stage. We are tough on young people, and many cannot start their lives, stuck at their parents home with a career and buying a house still a fantasy.

This benefits no one. Young people cannot invest in a society that does not invest in them. Eventually, something has to give. With one of the most uncertain general elections in recent memory just six months away that something might be coming soon. Then, the only label that matters might just be ‘18–25’.