Michael Herbert in Columns on 9 December, 2010. 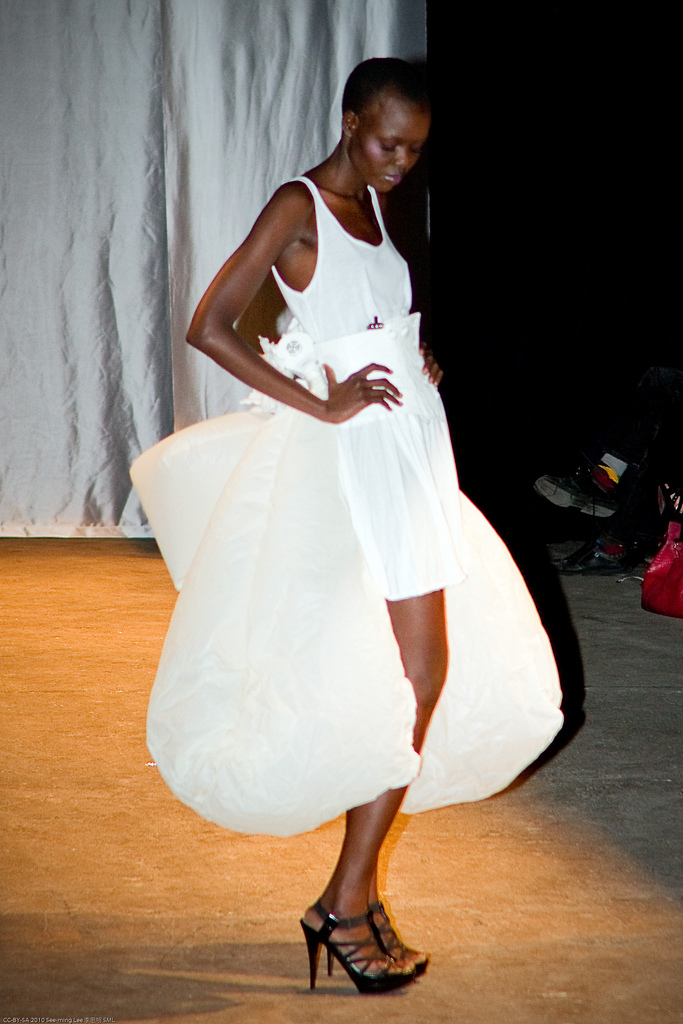 Of course your bum doesn’t look big in that…

As a growing nation of pathological people pleasers and shameless charlatans, we appear to have given birth to that most popular of neologisms, the “white lie”. But is it ever morally acceptable to bend the truth to spare somebody’s feelings, or to avoid an awkward or undesirable scenario? From a young age we are taught that the truth should invariably prevail, yet there appear to be certain socially acceptable circumstances when a sliver of mendacity is the chosen option.

We’re all aware of the clichés: the dress that dramatically emphasises the rump, the sub-standard piano recital, the enthusiastic friend with a startling lack of journalistic talent, but when we’re queried on the worth of such matters, the response is consistently positive. We feel as though we’re doing some sort of favour as we whittle off contrived pleasantries rather than relay some potentially humiliation-saving truth. Many would claim they do so to avoid embarrassing the party involved, but in reality, it would perhaps be fairer to suggest that it was to avoid the personal discomfort of being the one to break the news. Surely it is of greater value to educate them of their fashion faux pas or musical blunder, staving off further humiliation, than to sit back and endure a bastardisation of Für Elise.

What is particularly worrying is just how blasé these cheap fabrications can become. No longer are they simply a means of sparing someone’s feelings (or your own awkwardness), but they have matured into a kind of “get out clause” that can be presented with the ease and frequency of the truth if someone simply wants to avoid something.

I personally am a terrible liar. The smallest of fibs requires a great deal of planning, which I have realised it’s far easier just to avoid. I am forced to cope with sweaty palms, a nervous twitch and uncontrollable flatulence, and the prospect of telling a lie does little to help any of this. Even if I am able to bypass the biological divulgations, my conscience will be racked with guilt and my sleep consumed with the outlandish implications of, for example, creating an essay deadline to evade a winter training session. In my experience, however, I am perhaps the exception to the rule. A rather disconcerting number of people will create an occasion – a wedding, a birthday, even a death – to get off work, and “pulling a sickie” is no longer just a reference to picking up women in a hospital. I appreciate that there are certain scenarios, particularly in light of the recent perilous travelling conditions, when staying off work is simply the safest choice, but this is not the same as avoiding work nursing a raging hangover, telling your boss that your heating is stuck on full and your goldfish are slowly getting poached.

So what exactly constitutes the “acceptability” of a lie? Like insider trading or public fornication, is it just a victimless crime? Or is the notion that “everybody does it” enough to enable a peaceful slumber? I propose that it is the latter. Morals taught from childhood become dynamic and perhaps even a survival mechanism. If some unsavoury character passes you in the street and poses the question “wotchoo blady lookin’ at?” principles take a holiday, and rather than inform them that their appearance is symptomatic of a shallow gene pool, you simply express your disinterest and scuttle off. This is of course a rather extreme example, but the fact remains that everyone lies all the time. Ethics are simply a guide that suggests that “the truth” should take precedence, but there are many situations where a lie is acceptable, commonplace or downright sensible.

We’ve reached the point where certain lies aren’t even viewed as such, and the word “lie” is reserved for far larger breaches of the truth. It is no longer considered morally reprehensible to blame a minor morning lateness on a fictional train delay, when in reality it took you a bit longer than expected to complete the puzzle on the back of the Coco Pops box over breakfast. If discovered, you’re hardly going to be henceforth known as a “liar” (although perhaps a little dim) despite the fact you neglected to tell the truth. Naturally, at the other end of the scale, things are different and characters such as Charles Ponzi are likely to be known as slightly more than “a bit misleading”.

It soon becomes readily apparent that the boundaries are blurred and subjective. A lie is based around the likelihood of being found out, the severity of the consequences if that happens, and, essentially, whether or not what we stand to gain from the tall tale is commensurate, if not greater than, the potential chastisement – basically, is it worth it?