What have statistics got to do with children’s literature? 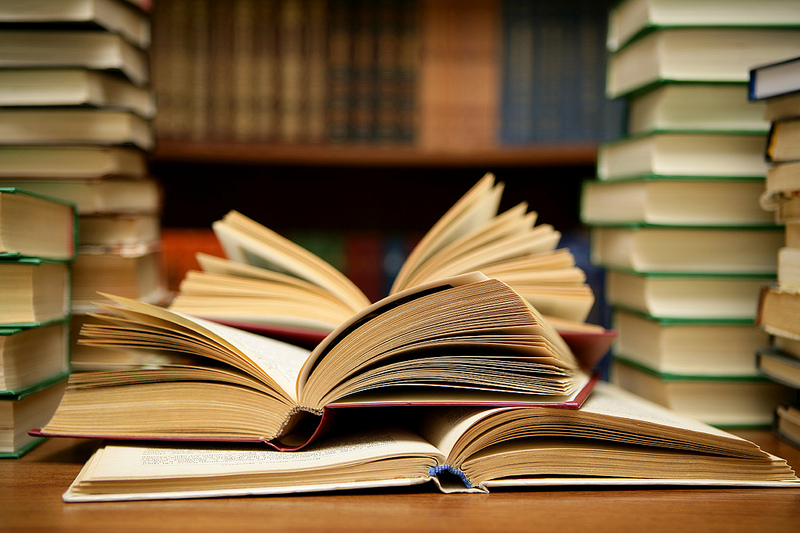 Books: those strange things which children still insist adults to read to them.

Whilst scouring the internet for some light-hearted news that would last 750 words and fill some of the endless time before work begins again at Durham I came across a recent study into the reading preferences of children.

Apparently, kids these days just aren’t enjoying the wizarding world of Harry Potter, the exploits of Asterix and the ridiculously enchanting stories imagined by Roald Dahl as much as we did as children. The study was based on lending data from British libraries, spanning almost thirty years, and shows how children’s literature has fluctuated in favouritism. Since 1984/85, a pair of figures had been taken each year: the ten most borrowed children’s books and the ten most borrowed children’s authors.

It seems Rowling, Dahl and Goscinny (creator of the Asterix series along with Albert Uderzo) are following the same plot line as Enid Blyton and Judy Blume, and unfortunately (SPOILER ALERT!) this children’s tale doesn’t have a happy ending for the authors. Blyton, author of approximately 800 books including The Famous Five series, was on a sliding decline until she disappeared from the top ten in 2008/09 – whilst Blume, a novelist for girls, hasn’t been seen in the top ten since 1989/90, and the adventures of Asterix seemed to have made less of an impression since 1997/98. Most heart-breaking for me, and a favourite of mine as a child, Roald Dahl’s popularity, whilst still remaining in the top ten in 2011/12, has suffered a downhill descent from his once elevated position at the top of the charts. It seems children are less amazed by the escapades of Matilda, and not as disgusted by The Twits as children from years gone by. Perhaps it’s the progression of children’s entertainment: with television shows like Doctor Who and video games such as Grand Theft Auto, it must be harder for children to be as amazed by the ‘dastardly deeds’ played out in Dahl’s books.

But the statistic I found the most surprising of all was the decline in interest in Harry Potter. Rowling, who never made it into the authors list, published seven Harry Potter books since 1997 and whilst maintaining a solid stance in the books list throughout 2000/01 and 2001/02 fell out completely last year. With a franchise that is bigger than Rowling could have ever imagined whilst writing the first instalment on a train to King’s Cross, it’s hard to believe that children would fall out of love with Harry and co. I can think of a few causes for it though:

But if the disapparation of Mr Potter wasn’t enough to get you into a state of melancholy nostalgia, then maybe the inclusion of Stephanie Meyer’s Twilight series in the lists will suck the life out of you? (Because who doesn’t love twinkly vampires?) As an actual piece of good news, with the cinematic release of one of my favourite childhood books Where the Wild Things Are came the revival of the book itself, and Maurice Sendak’s 50-year-old story about Max and his adventures made it back into the top ten: much to the delight of the seven-year-old living inside of me.

As a Statistics student I know not to take data such as this on face value, and journalists have a good eye for spinning rumours, therefore suggesting childhood favourites are quickly disappearing into the darkness. I, however, feel this isn’t the story (excuse the pun). Even if the study is a reflection of children’s reading habits, and even if they’re getting tired of the old favourites I read so much that the pages were practically transparent. Just wait. Because when this study continues, when the journalists uncover this small, inconsequential data again in 10 or 15 years’ time, they’ll find some surprising results. All the children who cherished their books will have kids of their own, and they’ll share those stories with them: of how they went to Hogwarts to become a witch/wizard, how they befriended the owner of a mysteriously delightful chocolate factory or simply lost themselves for a few hours in whatever world they had discovered. Then the magic will be rediscovered by a new generation, who will hopefully pass it on to their children….