What can grown-ups learn from children’s parties? 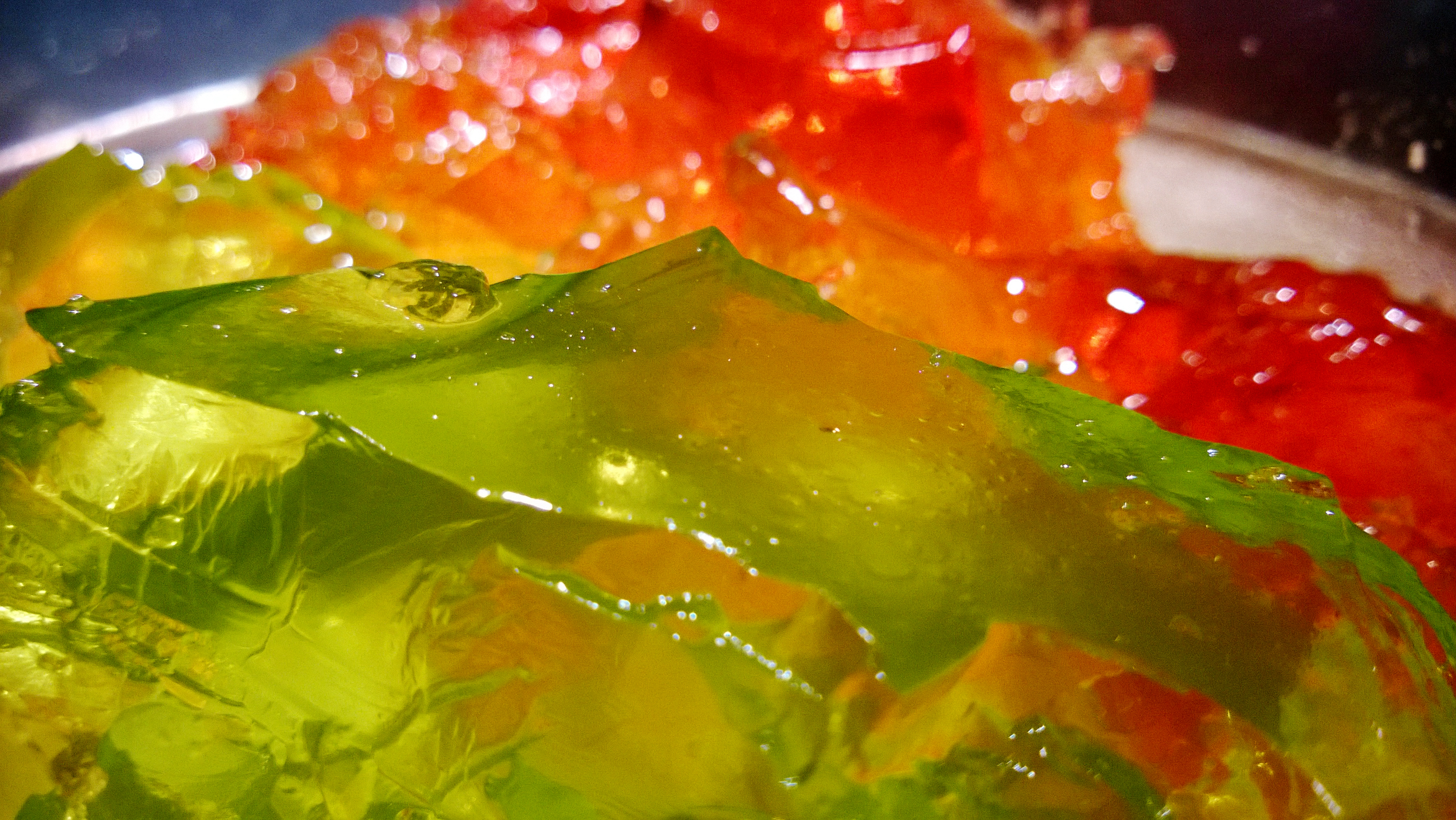 Grown-up parties can always be improved by the presence of jelly.

There are lots of things which are a big deal when you’re five: conkers, gold stars on your work, the teacher wheeling in the TV in a lesson, and snow (topical!) to name but a few. Imagine the scene, you’re a carefree individual, you’ve just gone back to school after your Christmas holidays and the only worry that’s in your mind is remembering the list of Christmas presents you received so your answer can be immediate when anyone asks. But somehow this is all changed in an instant when you’re handed a brown-enveloped bill you didn’t expect. Unfortunately this is the scene that faced Alex Nash, who was invoiced £15.95 this week for failure to attend his friend’s birthday party.

The birthday boy’s mother invoiced Alex after he visited his grandparents instead of going to the dry ski slope party before Christmas. With both sets of parents clearly taking different viewpoints on the situation, the issue has also divided my household with opinions ranging from “It’s their fault for being rude and not telling them they weren’t going” to “Surely it’s just wrong to invoice a 5-year old” to “How is this even news?” (One of my housemates objects to being told pointless information, even though he frequently spouts it).

However, whatever your view on this ‘news’ story, you have to admit: parties when you were younger were pretty amazing. This got me thinking; why don’t we incorporate all the best parts of kids’ parties with all the best part of the parties we have now. I’ve handily come up with a few things I thought would be some good starting points:

So they’re a few of my ideas to improve student parties, feel free to integrate them into your next party, just don’t feel the need to bill your guests if they don’t arrive.