We Want an Education, Not an Agenda 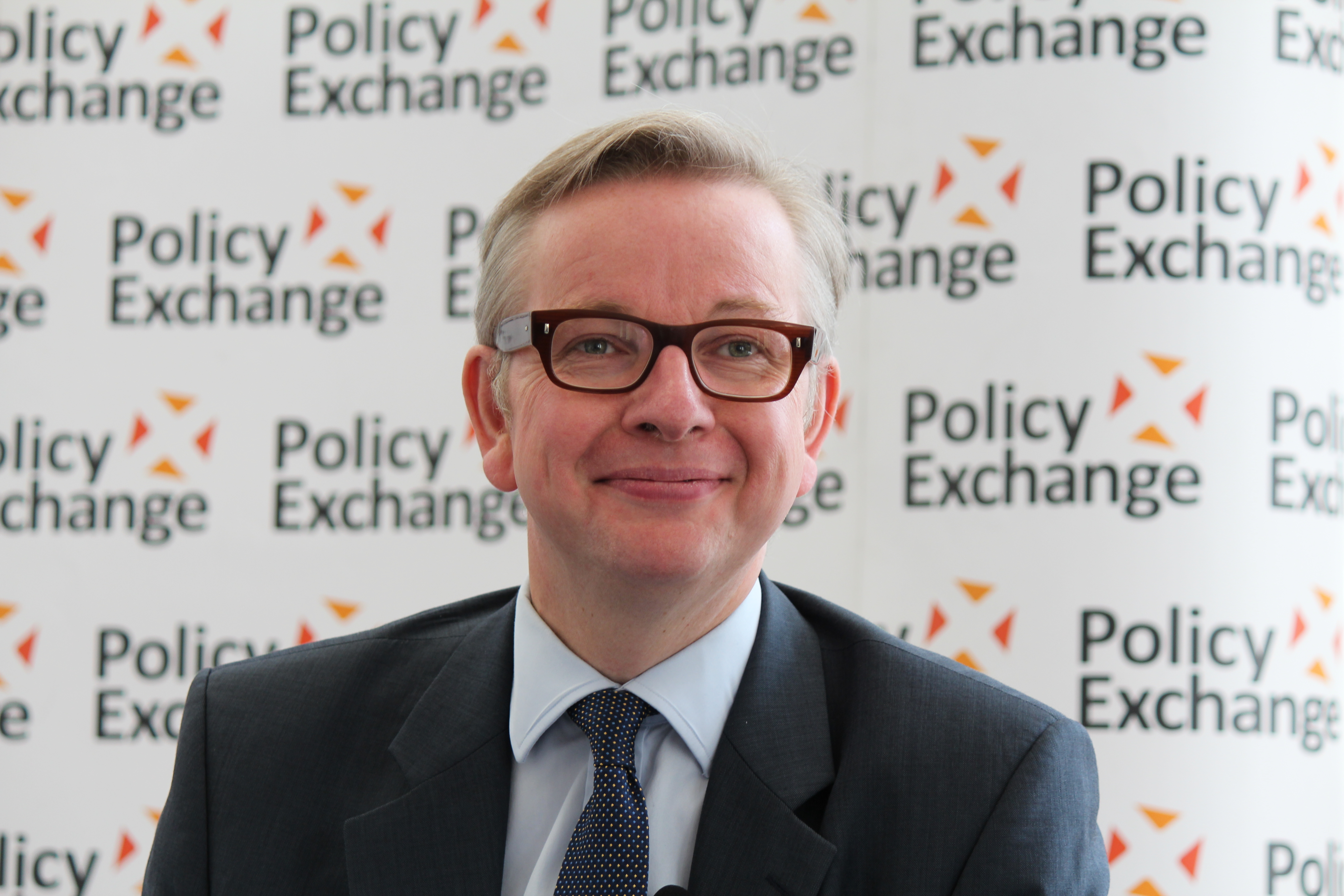 To start, a confession: I hated Of Mice and Men. I loathed the lessons we spent studying the novel, especially the two periods last thing on a Friday, eyes fixed to the clock as it counted down to a weekend free of George and Lennie. I found the book dull and the movie worse, and held little interest in the novel’s cultural context. When GCSE exam period actually arrived, I was looking forward to the English Literature exam simply so I would never again be forced to think about the novel.

It is a dislike I apparently share with Michael Gove. Unfortunately, personal opinions on literature tend to have rather more consequences when one is the Secretary of State for Education. Gove, apparently disappointed that 90% of English Literature GCSE students studied Of Mice and Men in recent years, has insisted on a syllabus reform which will see American authors axed in order to focus more on British literature.

My dislike for Of Mice and Men was not because it was American. I was jealous of those of my friends who studied To Kill a Mockingbird, winners of an administrative lottery that had me seething on Friday afternoons. I can even admit with hindsight that it was a good novel to study for an exam; the themes were relatively interesting to analyse and the characters were all distinct and fairly complex. Frankly, it was the content I despised, the plot which bored me, the characters to whom I formed no attachment. I was far from the only person in my class to despise the novel, but equally there were those who loved it.

Forming individual opinions on literature is perhaps the greatest lesson taught by the English Literature GCSE. No two students will hold identical views on a poem or a play. The module allows this individuality of opinion to flourish, providing questions broad enough that students can explore their personal thoughts. Gone are the days of working your way through the Biff, Chip and Kipper books, ostensibly to improve your reading but really because the teachers kept the more difficult books in the staffroom and you wanted to be the first of your class to make it in there. The English Literature GCSE teaches students to form opinions, and that is partly done through exposing students to works which they have not previously encountered. Works they may not search for in a library or bookshop. I disliked Of Mice and Men at the time, but I am glad I read it. Still, I can guarantee that I would never have grabbed it from a shelf in Waterstone’s. Likewise, I would never have read similarly cut The Crucible had it not been for my English Literature coursework but, again, I am glad that I did.

Great literature is written across the world but it is often overlooked in favour of the latest bestseller – I’ve a list of books as long as my arm which I intend to read, but I’ve yet to get around to doing so because I am seemingly incapable of walking into a bookshop without buying anything. By including the works of foreign authors, from classic American novels to South African poetry, the GCSE syllabus broadens students’ horizons. It introduces them to new cultures, provokes new thoughts, and helps shape their perception of the world.

Education should open people’s minds to the world beyond their immediate surroundings, yet Gove’s Britain-centric approach to education does the opposite. In stripping the English Literature syllabus of American classics and creating a new syllabus in which ‘70–80 per cent of the books are from the English canon’, the Education Secretary is instead confining minds within the English borders. Sure, we have an incredibly rich cultural output, but so do other countries. Focusing almost entirely on English works (not even British – what does Gove thinks of works from Scotland, Wales, and Northern Ireland?) is an incredibly outdated approach which ignores the realities of the world in which students are living. We are no longer confined to our individual territories, separated from each other by distance, poor communications, and a lack of awareness. I can have a conversation with people around the world in a matter of seconds. I can hop on a plane and journey to in a matter of hours, where a few hundred years ago it would have taken several weeks. We are no longer trapped by our borders, so why should our education be?

The Department for Education claims the content for the English Literature syllabus has been too narrow in the past. Unless I’m missing something here, I really don’t understand how restricting the types of works which can be studied will change that. Under the new reform, students will have to study: at least one play by Shakespeare; at least one nineteenth-century novel; a selection of poetry written since 1789, of which at least some must be Romantic poetry; and a novel or drama produced in Britain since 1914. While the nineteenth-century novels can be from around the globe, leaving open the possibility that authors like Mark Twain may be studied, it seems likely that the focus will instead fall on authors like Dickens or Jane Austen (whom Gove reportedly thinks more students should study). English Literature students could spend their entire two years studying only English works, a ridiculous restriction of focus in a country as diverse as ours. Yes, Animal Farm is a very different work to Sense and Sensibility, but focusing only on English works ignores the impressive cultural output of other nations. Personally, I find that the reform also has uncomfortable implications about English cultural superiority, hints that foreign works are not ‘worthy’ of study, a frightening impression to give to increasingly international classrooms.

Academics have criticised the reforms, and rightly so. This is a change which will prove detrimental, not just to our education system but also to our students’ ability to form opinions. The reform is not just a change to exam papers. It is restricting students’ contact with other cultures. It is limiting their horizons and reducing their exposure to the world. It is depriving the next generation of an important aid in developing their world view, and of the chance to discover their favourite book. I studied Animal Farm in school and it piqued my interest enough for me to read what would become my favourite novel, Nineteen Eighty-Four. I might never have read it had I not studied Animal Farm previously. Orwell will survive the changes, but that shows how important the school syllabus can be in broadening our horizons and expanding our tastes. Some of us fall in love with English novels and English characters, but why should any student be deprived of the chance to fall in love with Atticus Finch? With Holden Caulfield?

Gove may prefer English works, but personal opinions should not be the basis of education policy; he should not be dictating what students can read simply because he thinks British is better. I may have hated Of Mice and Men, but I sure as hell want it to stay in our schools.