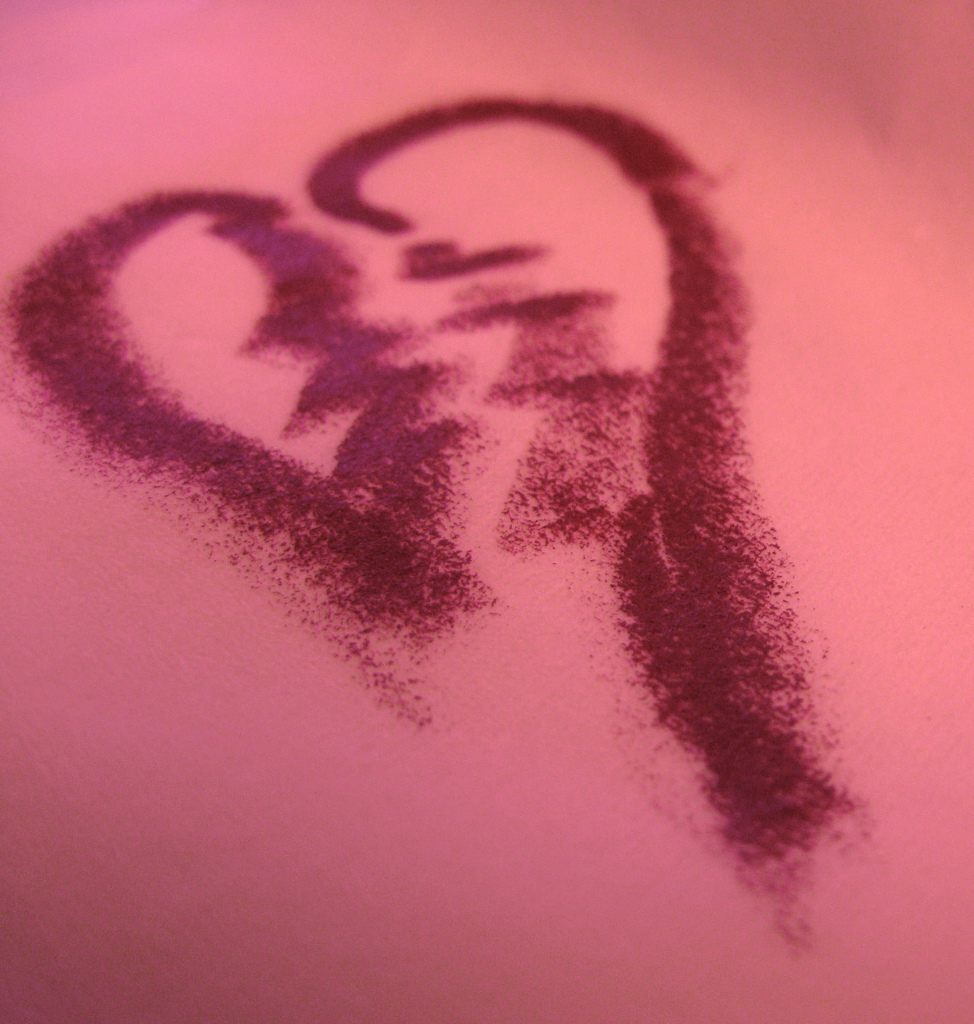 Were you a lover or a hater this week?

Valentine’s Day sort of passed me by this year, probably because I left Durham and spent the days surrounding it with two of my best friends in York. But it did get me thinking about relationships within the Durham Bubble. The efforts made by one of my best friends to make Valentine’s special for his girlfriend of less than 3 months were a sight to behold. In light of that, and the closeness of many relationships formed since we began college in just October, I suppose the intensity of the College system breeds the intimacy necessary to facilitate relationships. The idea that University leads to simple one night flings is made somewhat redundant (excluding Fresher’s Week, obviously, and certain individuals) by the fact that you have to see the people within your College pretty much every day. Given that certain Colleges seem to all go to the same places on the same nights, the people you see on a night out gets rather repetitive, pushing couples that seemed like a one-time thing together on a regular basis and forming genuine couples.

It does make logistical sense, of course, and this sense of closeness was almost the same at school. But, with the exception of a rare few, almost no couples lasted longer than 2 or 3 months of intense company, seeing each other every day, flustered and stressed. This is what perhaps makes University different. The chilled out Saturdays and Sundays, where people have time to relax and hang out with each other, might be the difference in couples being stressy and argumentative, and happy in their respective relationships. These couples all seem content within their pairings, which I guess just leaves us singletons waiting for our better halves to emerge from the myre of this grand old University!

I was never the most popular high school pupil, I got picked on and bullied quite a bit. But despite that, when I was 14, I sent a valentines card to my big crush. Having never sent one before and not knowing anything about these matters I stupidly put my name on the card before sealing the envelope and pushing it through my crush’s locker. The card was promptly returned to me at break time by way of my crush’s friend ripping it up in front of me when I was surrounded by all of my friends and then laughing in my face before walking back to where my crush was sitting and sharing the laughter with him.

Since then I’ve always had a ‘thing’ about valentines day (I can’t even bring myself to capitalise it) and have rarely done anything in the way of celebrating it. I’ve been with my fella nearly 5 years and we’ve never exchanged cards or gifts on the day. For the most part I just don’t see the point, why does it have to be the 14th February for us to treat one another? Why do we have to spend £3 on a piece of cardboard with a sentiment written by a stranger on it which probably doesn’t reflect our true feelings anyway?

I must say, I’m pleased I don’t have the hassle of dating to contend with any more. I’m pleased it’s something I’ll never have to think about ever again because it has always been an awkward and uncomfortable experience for me. I gather a lot of undergrads date each other and I’ve certainly met a lot of couples in my time who met at uni which is great. I suppose uni is actually a great place to meet people; thousands of students of roughly the same age many of whom live in the same building or college campus means there’s plenty of opportunity to meet and mingle.

Postgrad isn’t too much different to be honest and you have the added benefit of knowing that the other postgrads have the same mindset as you in terms of their ambition. Of course I freely admit that it wouldn’t quite work that way for me since I’m 6 – 10 years older than most of the other postgrads.

My postgrad experience is proving to be quite a lonely one so far though, in all honesty. There’s not really enough opportunity for me to get really involved in student life; I’m there twice a week for lectures but the 35 mile drive back home and thought of the early rise for work the following day tends to put me off agreeing to events and big plans so my experience as a Durham student begins and ends at lectures and seminars.

I wonder, if I didn’t have anyone to not celebrate valentine’s day with, would I be treating student life any differently?