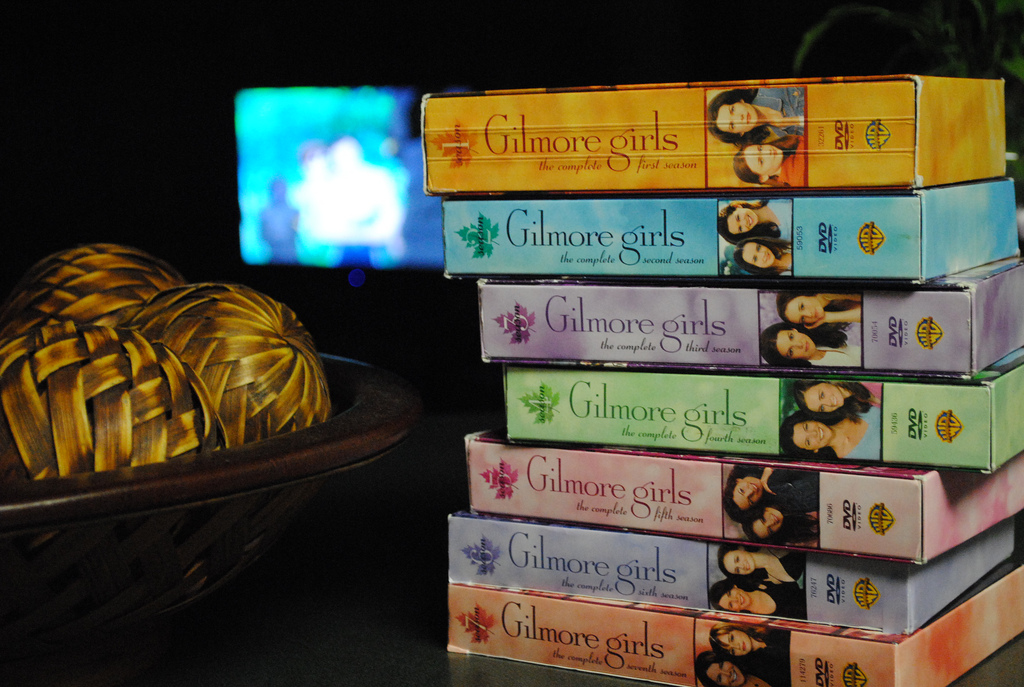 Perfect rest for the brain cells

It’s difficult being angry the whole time. Life is generally stressful; work, commitments and the constant failings of the British public transport system all infuriate me. Therefore, I often need to take a break and cheer up. Released today is a positive article, explaining the wonders of television. I learnt from my mother at a young age that our family has tendencies to be obsessive – my uncle’s current one being conspiracy theories based around the holocaust – and so in order to avoid going down that path I have channelled my obsessive tendencies into watching online TV. Today I wanted to share the magic and wonder of these TV shows with those people (usually sexually repressed men with beards) who doubt their power to bring happiness and joy into the world.

I mainly watch TV shows from across the Atlantic, because the seasons tend to be longer and the Yanks in my opinion write better light entertainment than the British. The occasional British comedy is worth mentioning; The IT Crowd and The Thick of It being my favourites, but for every one good show the Americans have 5. Whilst I’m on the subject of good shows though, Little Britain does not count. I’m sorry, but even Matt Lucas admitted Little Britain was too repetitive. The only people that really enjoyed it were those with an IQ similar to Forrest Gump, because they love endlessly repeating the catchphrases in your face just to prove they’ve also seen it. Sorry about that. I’ll stop now. Happy article and all that.

I use TV shows as an escape, with my favourites being the ones where you don’t have to concentrate too much. I read a study that said you burn less calories watching TV than literally doing nothing, because your brain is more active doing nothing – you use your imagination to entertain yourself. This is why I love TV shows. It is the perfect break from reading some god-awful rubbish written by an old dead guy about French peasants rioting. I can literally switch my brain off as I watch a 20 minute episode of a series trying to copy Friends but less successfully. That’s why one of my favourite shows is Gilmore Girls.

If I arranged TV shows in a hierarchy similar to the Mafia, actually good shows like 24 and The West Wing wouldn’t be at the head of the family. Gilmore Girls would be the Don, ordering the other TV shows to place various animals heads in the beds of other entertainment media (I assume video games and films would be their rivals). You see, it isn’t the best acted, scripted or critically acclaimed show out there, but it is one of my favourites: it is the most banal show ever. I have seen all 168 episodes, which is 112 hours, and I can honestly say that I’m not sure what happened in that time. With this show my mind switched off as there was no need to process what happened. After seeing this show, stoners will look at you jealously, wondering how you are so laid back and vacant. Rumour has it, that Bob Marley watched Gilmore Girls whilst high to get the ultimate relaxation. The fact he died before the show was made is irrelevant.

As with all good things, excess of it is a bad thing, despite what Duke Orsino might claim in Twelfth Night (and that reference just made my GCSE English worthwhile). Too much of Gilmore Girls lessens its magical effect, and so it may have to be watched in conjunction with well written TV shows or other activities. If you do feel the pressure in the coming weeks or at the end of term, though, I suggest that you take a short break watching some TV (I recommend Community), and trust me – you will feel better because of it.