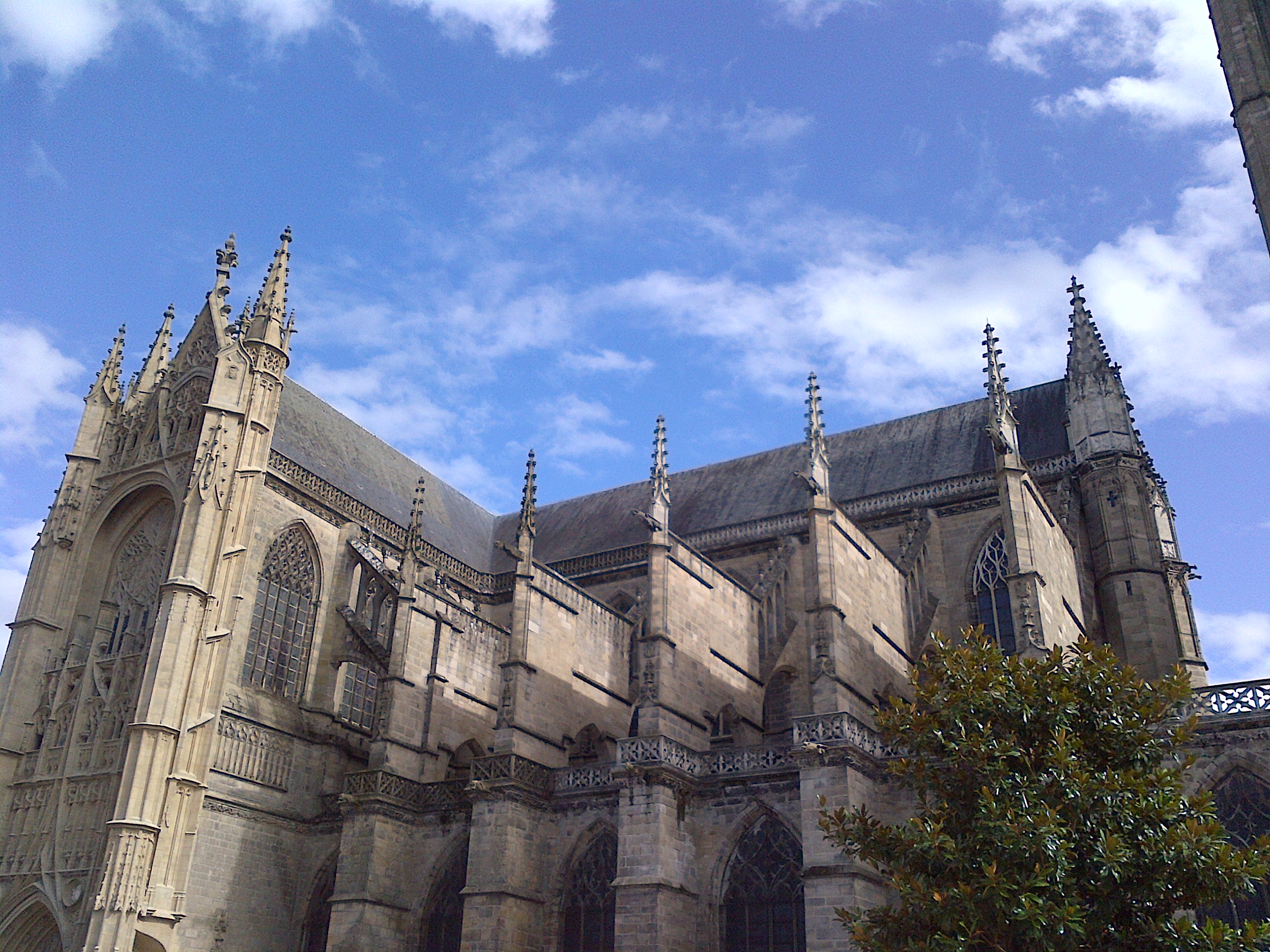 I was so naïve. Maybe it was just the average case of ‘the grass is always greener on the other side,’ but I had started out, about a month back now, so looking forward to living the stereotypical, classy, carefree French life for a year. Let me just paint the picture for you of my dream life in Limoges: slow sunny mornings on a balcony, dressed impeccably, drinking coffee and speaking fluently (of course) with some other impeccably dressed coffee-guzzler. Now I knew this was a dream (I have no clue where exactly I was expecting to find university accommodation with a balcony), but I had expected the general sense of ease and relaxation to just come to me. It’s just what I thought of when I imagined French life outside of Paris and, to an extent, I was not wrong. Limoges certainly has its own pace of life, and every Limogeaud is well accustomed and settled in this rhythm. But I had vastly underestimated how difficult I would find it to do the same…

I think I just hadn’t expected that I wouldn’t be able to keep my ‘finish it off today’ attitude. In all honesty, it has taken me all these weeks to finally resign myself to the realisation that it is largely impossible to set out to do something and to complete that same task in the same day. I might even stretch that to the same week! To start, I really did resent this attitude to life, and the Londoner in me couldn’t understand why I couldn’t just set up my SIM card in a few hours and have done with it! But I have to admit, now, I’m truly beginning to admire it. Why should I expect the internet to be set up in my room in the first week; that employees at shops and banks should stay open through lunch rather than take an hour to relax and eat together; that my pin code for my bank account should be sent all in one letter? If I tried to answer those truthfully, not only would I sound bitter and ungrateful, but very stuck up too: “because that’s how it worked for me in England”.

Oh yeah – I’m not in England! And that’s supposed to be the whole fun of it! I’m on an adventure! Adventures aren’t planned to the minute detail; they aren’t all standing orders and next day delivery. They’re challenges, they’re spontaneity; they’re going with the flow!

So with nothing planned and no clue what to do on our first weekend, a few friends and I took the simple option of wandering the town. I will admit, I lost a bit of hope when I remembered that just about everything is shut on a Sunday in France and the streets were ghost towns. But who could resist the opportunity to take in a beautiful town without throngs of people obscuring your photos? It was the movie-perfect, undisturbed discovery of a new place: silent other than our appreciative “wows”. And then we hit gold: a huge market that takes place on the second Sunday of every month in the old part of the Limoges and spans roads and roads, and selling everything from hats to paintings, pottery to (h)ot-dogs, and French classics to guns. So, in a beautiful quiet town, bathed in sunlight on a Sunday afternoon, how better to start the process of settling in than to wander a celebrated and anticipated market, talking with French artisans and eating French macaroons?

There have of course since been other discoveries of Limoges’ relaxed attitude that have bewildered me. I think the one that will stay with me forever, was my first lecturer allowing us “une pause pour que les fumeurs puissent aller se detendre” (a break so that the smokers among us can go relax)! Now of course that’s not really the entire point of the break, but that it was a reason he felt at ease to tell us did startle me, and I had at first thought that this country cannot be doing its health any favours. But then, there you find the charm of the year abroad – to be able to say to yourself, ‘never ever would this happen at home’! In a completely converse way, this was somehow refreshing!

And so already I feel that tiny bit of a change in me. The inner Londoner that used to demand “I’m sorry, why?” when asked if she could wait a week to receive that SIM in the post, is replaced by an emerging Limogeaud who simply laughs and says, “pourquoi pas?”