It’s mid-August. I still have 8 weeks to kill before commencing the stressful performance of pretending to Do Work™at university. The sun is shining. I have a berrocca in me ready to face the workweek. I step foot on the train for day 1 of my shiny new internship, face aglow with  opportunism, city enterprise and other such frivolous nonsense.

What follows is the entirely factual, solemn recollection of various events that befell a particularly foolish commuter (moi) this summer

Day 1) You eventually make it to the office with a pair of immaculately scuffed old school shoes that you forgot to polish (you know, the pair that mum insisted would make you look like a Dickensian street urchin) and sweep majestically into an office brimming with jeans and trainers. You feel righteously vindicated about this until you remember Mum also told you to take an umbrella this morning – remember the bright sunshine though??? – and you lament her inexplicable meteorological superiority as you wring out your sopping hair.

The Early Shift) 5am is not a time; its a state of mind.

You don’t appreciate quite how comprehensively you have overestimated yourself when you are sent in on the early shift and you find yourself sharing the derelict station with that coffee stand guy you’ve avoided eye contact with for a month. The cover of darkness does little to mask the evidence of your abject lack of sleep and you snatch a glimpse of your reflection in the etched train windows and wonder what the office will have to say about a woebegone Hagrid entering the workspace. You decide that they are blessed you’re up at all.

For reasons unknown, you decide that being up at 5.00am pairs well with reading Ulysses on the train. Attempts to delve into the novel begin and end with the realization that the book is bigger than the carriage and your wrists are in fact too weak to hold up the text for any great length of time. It was a noble effort though, you remind yourself. 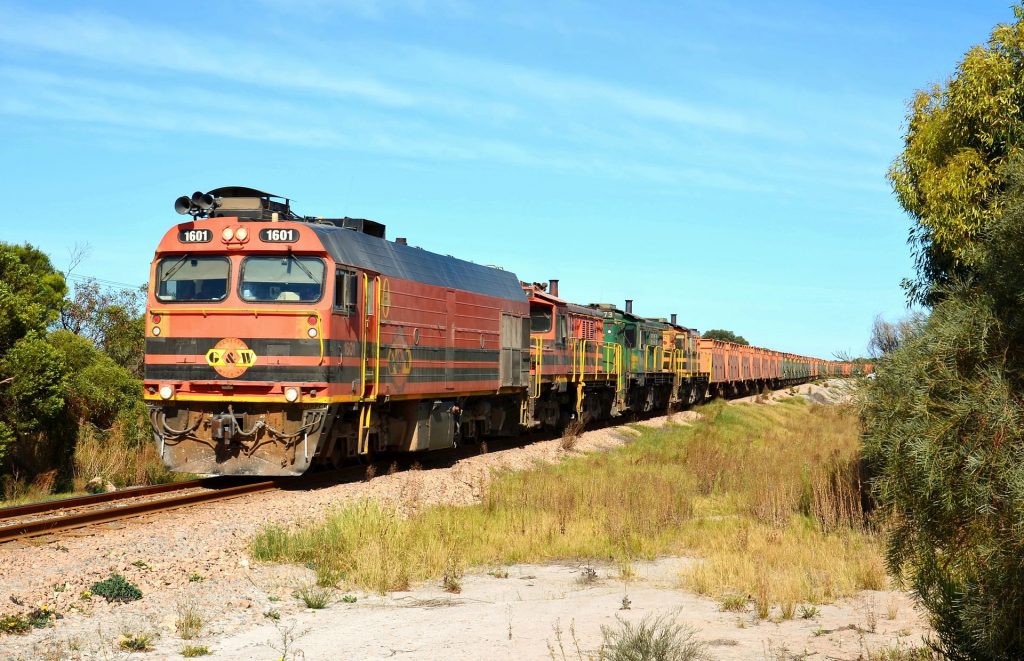 Falling over at the ticket barrier (no, i’m drawing broadly on events witnessed, obviously not experienced *nervous laughter*) – at some indeterminate time in week two I fell down flat on my face in front of the ticket gate, because that’s my life apparently (its come to my attention that reading while walking up stairs with headphones in and making no attempt to watch where I’m going in busy public spaces is a foolish practice, but not one that I will learn from) Of course, it was also raining – a condition which makes people 80% worse than normal as reflected in the deeply sympathetic reception that my dramatic plunge received – I was offered one (1) cursory nod from a prematurely greying chap in a heinous mustard tie, and people actually stepped around me as if I were nothing more than an inconveniently muddy, ambiguously deep puddle that no one particularly wanted to risk their shoes on.

As such, I collected myself – grimacingly lamented that my knees have the structural integrity of a cracker, scooped up my phone, (before saying a quick prayer that the new sparkly kaleidoscopic chameleon case I got last week had done its job) and beatifically trotted on. No, I’m not still bitter.

Internal collisions) when the train lurches (because the home counties are notorious for their hilly terrain, I think not???) and you accidentally, unspeakably, grab out at someone’s hand and wish for the slow and merciful release of death.

You normally consider yourself a chill person but when someone steps on the train on before you’ve walked off you decide that social curtsey has gone out the window and you actually feel the need to fan yourself to dispel the quivering rage that builds up. Sometimes the Offender™ will further worsen their position by wielding a supremely inconvenient instrument like a mammoth umbrella or ‘foldable’ bike. Firstly, who needs an umbrella that big???? Who are you trying to impress and what are you compensating for??? ALSO Foldable bikes are the exclusive mode of transportation of polo shirt wearing investment bankers that have just retried from New York (tangent, I know, but the point is that these bikes are not foldable or efficient its all a lie.)

When you’re stuck on a delayed train with no signal or wifi you also find that laws of social conduct go out the window as you get deeply invested in the life and times of the woman next to you – she’s risen up in the ranks in her company, has two absolutely darling children, her husband, Robert – well, Bill – has been distant recently and she wonders if she ever actualized her true hopes and dreams BUT do you know, there’s chicken for tea tonight so things are looking up. (you interject with a few tasteful ‘slay queens’ and ‘you tell ems’ before scuttling to safety after she solemnly concludes her 39 minute soliloquy)

Seating – During the first few weeks you will observe the priority seats from a distance like a gazelle warily assessing the lion prowl around the watering hole across the plain. By the third week you timidly approach the sacred ground, taking care to look left and right in tremulous anticipation of judgment from your peers. You perch on the edge of the seat and prepare for a hoard of hiking pregnant women that will no doubt appear on the horizon just to smite your selfishness.

Entertainment – A pursuit frankly fraught with peril however you go about it. Reading is fairly low impact but largely impossible to sustain any sense of what you are actually reading – you’ll breeze over the same page eight times as you get distracted by the announcer, turbulence, a gentle breeze, glorious daydreams about lunch, the bittersweet inevitability of a final consuming death, negotiating an ill-placed itch….  the like.

Netflixing anything is a fine idea in theory, however I can never escape fears that my content will be judged by whomever is so lucky as to sit next to me. Bake off is, for example, suddenly turned an aggressively salacious show as soon as you reckon someone is watching over your shoulder. You are aware that no one cares about what you’re watching but you turn to face the window and shove the brightness down nonetheless.

Getting on the wrong train) Despite going to the same station platform daily for two months, I was apparently unable to prevent myself from routinely stepping on to the wrong train??? Picture me diving out of the carriage after seeing the smug Cambridge sign when I want Bedford, headphones dangling limply and flailing wildly, book half opened, now bent the wrong way round and ripped, and phone perilously slipping in my clammy hand. I leap off the carriage like some truly magnificent streaking salmon, breathing heavily for no discernible reason, with hands on hips at some point in order to reassert my authority over the situation. The ritual is concluded by calmly and serenely entering the correct train and congratulating myself on another journey which can only go down as an unqualified success.

After all this drama it is, and i cannot stress this enough, e s s e n t i a l to enter the workplace like the montage scene in a 90s romcom. But seriously, if you don’t breeze decadently through the revolving glass doors of your place of work with the confidence of reworked Anne Hathaway in The Devil Wears Prada then you’re doing something wrong, pal.

On the final day when you languish in the depths of your favorite bean bag in the living room, you wonder if fifth harmony had it right from the start  ~  #workfromhome   ~

(this is of course immediately negated as payday swings buy and you purchase two milk frothers, a waffle iron and a small colony of exotic treefrogs)

Honestly payday Hannah has zero regard for rest of the time Hannah, but she has no regrets.