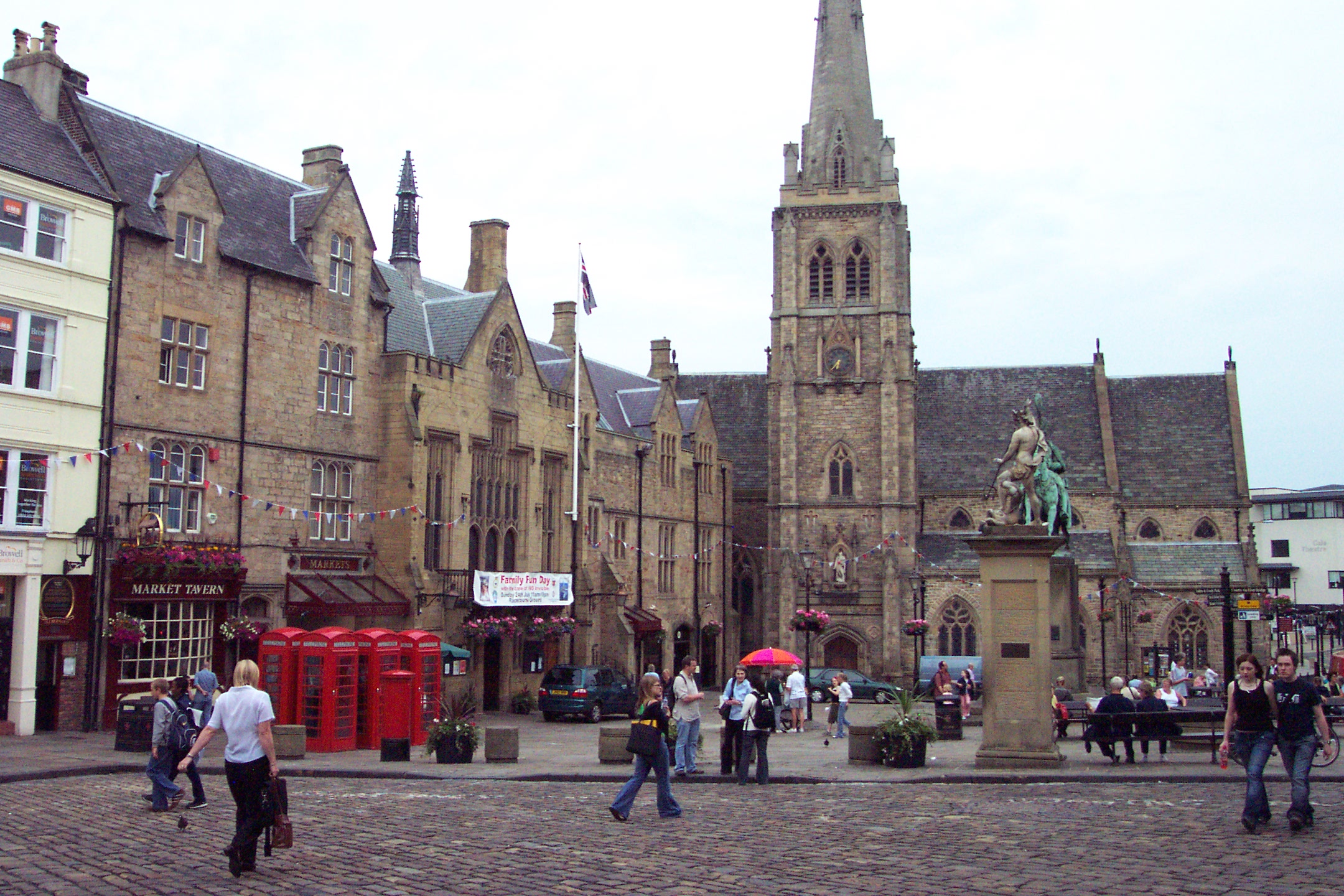 “Have you met anyone posh? Someone who you thought, wow you’ve had a different background to me.” This is one of the first questions a friend poses to me as we sit in the Library (the bar not the Bill Bryson). We are both fairly unique in coming to Durham through the Sutton Trust Summer School scheme. As the conversation unfolds, it occurs to me that despite having got here under their own power, despite being some of the most intelligent people I have met, many students still feel as though “people like us don’t go to places like this”. Yet, ourselves and the thirty people invited to this small gathering are evidence for the contrary. Back home I remember hearing another girl, from a distinctly middle class background, boldly stating that it was unfair she couldn’t go to a university like Durham despite being from a middle class family with educated parents. At which point, with all patience lost, I replied “No; you need five A grades to get here; that’s the first condition which you fail to meet”. Perhaps a witty retort but equally not my finest moment. See, I don’t entirely blame her for her view; any more than I blame my Summer School friends for their view of this place as the preserve of the middle class.

The reason for the respective views is that both sides have no idea about the social contexts between them. It’s hard to say that either doesn’t ‘deserve’ to be here – there are two conditions to getting into the University of Durham, which is to secure an offer and subsequently meet it. For me, the Sutton Trust Summer School motivated me beyond anything else to get here.

But Durham contains more social divides and differences than just those that are to be found within the University walls. I don’t think many students realise the poverty that is present within County Durham and perhaps this is why they can’t understand the hostility some locals project at them as they drunkenly stagger back to their castle (literally in some cases). Why is County Durham considered a poorer county of the UK? Durham was once highly concerned in the mining industry and other hard industries which, as a nation, we have almost completely abandoned. This has left the county comparatively deprived; in many former industrial towns there were no clear secondary industries to fall back on. Therefore it is only relatively recently in historical terms that the town has begun to carve out new sectors.

Some of the locals don’t support the university at all; it represents a decadence and disruption to their lives, something that some of them see as limiting access to their own town. It’s not hard to understand why some of the townsfolk may hold this view. Whilst working at my part time job in Tesco’s, I encountered one customer who openly professed his anger towards drunken students exclaiming, “Some more of those bastard students”; the force of his statement shocked me. But the locals are some of the few non-students who get to hear about the reputation of the university and then largely experience the students (supposedly training for high-ranking and high responsibility jobs) on nights out often being irresponsible. Being born into typically lower middle/working class backgrounds, the average student world is completely inaccessible to them. Most students hardly glimpse at the locals’ view of Durham, but rather see the city as a temporary residence.

It seems then that Durham is two worlds; the town where the locals are relatively poor, working from day to day to earn a living as most do across the country and the world of the gown; where extravagant formal dining happens and student maintenance loans fund binge drinking and wild parties. These worlds often clash but, equally, they mutually support one another; the gown cannot have half of its experience without its town and the town relies on the community volunteering, as well as the university, to maintain many of historic buildings. All this puts me in a strange position; I am still the ‘working class bloke from Yorkshire’, yet I live in a Castle. My response to that new found position is this column, in which I hope to explore the differences between the Town and the Gown, as well as the differences between the various students. In exploring these differences I hope to prove that despite them all, everyone has an essential ‘Durham’ about them.