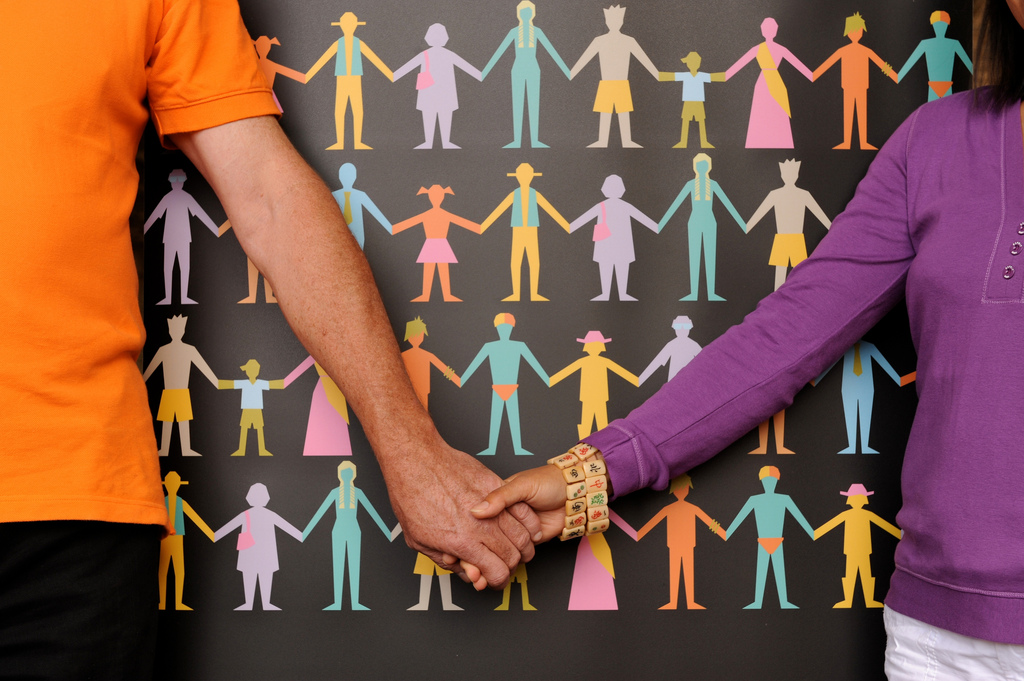 That special peace which collaboration brings

As an avid Sunderland fan, I was over the moon when Martin O’Neill came to manage the club he once supported as a boy. Since his arrival a couple of months ago, our team has become unrecognisable from the one Steve Bruce left behind. Recent results in the Premier League have been akin to that of a team going for the title, and we have just knocked Arsenal out the FA cup. We are now in the hat for the Quarter Final and possibly one match from a Wembley semi-final!! This dramatic turnaround has come about with virtually the same players that Martin O’Neill inherited, but we are now playing as a TEAM and not as a group of individuals. Every player is giving his all for his team mate, the manager, club and fans. Long may it continue!!!

With approximately 16000 students at Durham, there are obviously many separate teams striving for their own particular goal.

On 10th February this year, I was involved in a splendid team effort at Durham Cathedral with a group of like-minded students. They were all spending the night in sleeping bags and cardboard boxes to raise money for the homeless. The event, which was organised by DUCK, required each student to pay £25 for the chance to sleep rough in Durham’s finest building. The Cathedral is truly awe inspiring, but also quite cold at 4 in the morning!! Many students came with more than the required sum, which helped raise approximately £10,000 for the homeless charity ‘Moving On’. The evening started with ‘users’ of the charity explaining how they had become homeless and were in need of help. Staff from the charity then did a marvellous job by providing refreshments for everyone before they settled down to sleep. It was a fantastic gesture by the Cathedral to let us use their church as our venue and also a brilliant effort by our students. Everyone behaved impeccably, except the Phantom snorer, who sounded like a turbocharged JCB, and continued to snore from midnight until almost 6am! All in all, it was a tremendous event, raising money for a great charity, but also promoting awareness that there are many people in a position far worse than our own. A big ‘Well Done’ to everyone involved.

STUDENTWATCH is up and running in several areas of the city and we have many students working together to promote a safe crime free area where they live. If anyone is interested in helping with a neighbourhood watch scheme in their area, please let me know. It doesn’t take a lot of effort or time, but again if we work as a team we can help keep the criminals away.

My first week of eating healthier saw me lose 6 pounds when I visited the weighbridge at Boots. I’ll be weighing in again this week so will let you know the score. Please visit www.justgiving.com/phil-raine5272 and help me raise money for DUCK.

Please be my friend, I don’t have many!!

Tune in to Phil Raine at Facebook for news/views relating to all students.

There has been an improvement in students locking windows/doors so I’ve had less ‘hands’ to push through. Well done, keep it up!!

Bikes, as always, are a keen target for thieves, so remember to lock them up in a well lit, secure, designated bike area.

There have been a couple of incidents reported by livers out of an unknown male knocking on doors and attempting to gain entry by suggesting he has an appointment to see one of the residents to carry out a massage. This has not been the case and the male didn’t even know the name of the person he was supposed to be seeing. Well done to the girls who did not let him in and who then reported the matter. Do not let anyone into your home unless they have a prior appointment, you are expecting them, and they have the relevant identification.

I am still dealing with several complaints from residents around the city, of noisy, drunken students disturbing them during the night. Please enjoy yourselves, but think of those who have to get up for work, are elderly, or have young families.

There have also been a couple of reports of eggs being thrown from vehicles on South Road. Try to walk towards oncoming traffic so you can see any potential incident before it happens and then try and get as good a description as possible of the vehicle involved.