The Winter of Discontent 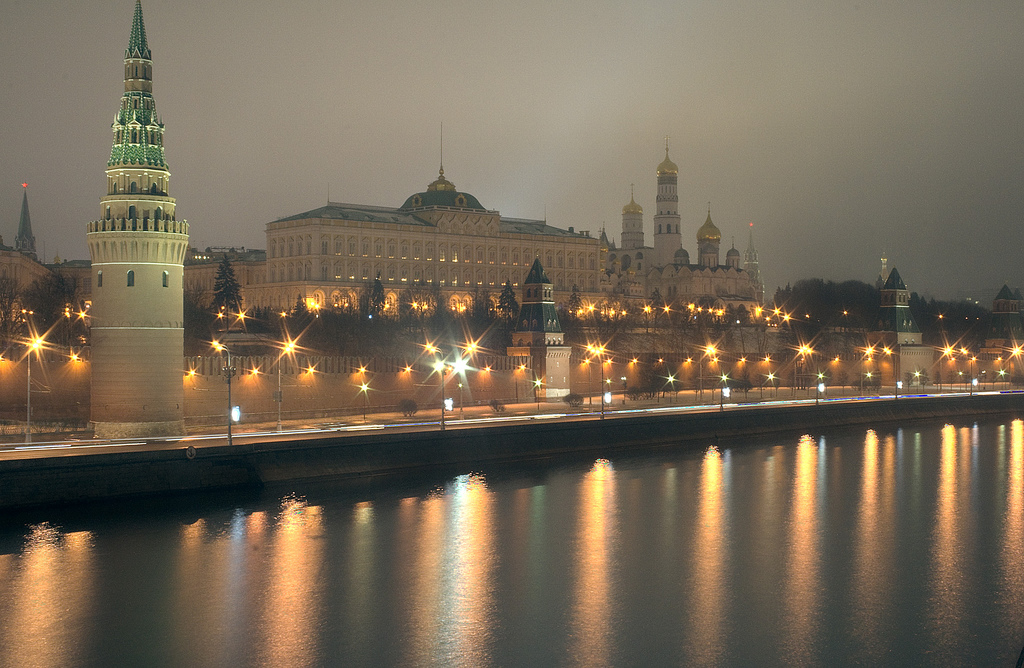 Moscow: the calm before the storm.

So, after nearly four months, my final pre-Christmas weekend in Moscow has arrived! Smatterings of snow are continually falling but struggling to stick in the unseasonably warm temperatures (having just checked our balcony thermometer, I can confirm it’s currently 3 degrees – I feel like cracking out the sun cream), the flat has been decorated in the most kitsch manner possible, in spite of the upsetting revelation that Russians don’t have advent calendars, and every day another ‘New Year’ tree (pah!) seems to spring up on a street corner. It’s all very exciting.

And the protests? The potential beginnings of a huge political showdown in my last week? That must have been a pretty epic finale? Or, at least, that’s what I am being assured by people back home. Yes, indeed, I can confirm that reading The Guardian daily and BBC updates on the elections, protests and rampant corruption has been both utterly fascinating and somewhat terrifying. In many ways, however, it is the fact that the European and American media was my only real source of information on recent events that I found most interesting of all.

Despite being just a ten minute metro journey from the site of protests last weekend, it was impossible to tell from the atmosphere that anything unusual was afoot; when the BBC was being updated every ten seconds with the latest updates, I flicked through Russian news channels for three hours before happening across a brief mention of it on an evening round-up; having tried to bring up the subject with a cross-section of different people, I’ve decided that it’s probably best to just give up and drop it after, in the majority of cases, they simply pretended not to have heard. However, when a friend of mine in St Petersburg told me that she had broached the subject with a number of people who, it transpired, were totally oblivious to anything that had happened, I had to wonder: are people simply unwilling to take on the responsibility of committing themselves to an opinion or is government pressure really strong enough to keep these events below the radar of those not acquainted with the western media?

This question is one which, undoubtedly, can have no definitive answer. Nevertheless, a chance conversation with one woman the day after the elections provided me with some interesting food for thought. It turned out that this woman, despite describing herself as a supporter of democracy, had simply not voted: ‘Who would I vote for? I haven’t any faith in voting’. It could not be clearer that most Russians know exactly, or at least can imagine, everything that occurs behind the closed doors of their country’s vehicles of power and influence.

However, although a relative minority actively take to the streets in protest, most would not even take the trouble to spoil a ballot. What would be the point? Why participate in a system that is nothing but rotten to the core? In their reckoning, it is easier and safer to disassociate themselves as far as possible from the corrupt state which they see as, unfortunately, a fundamental and thus intractable cornerstone of Russia – something made much easier by the aforementioned lack of potentially inflammatory material in the Russian media. As such, although the protests are undoubtedly a step towards true democracy and the self-assertion of the Russian people, there is still an undeniable current of opinion which feels that, whilst some might seek out western and underground reports and take to the streets in protest, it’s far better not to look for problems and avoid the polls like the plague.