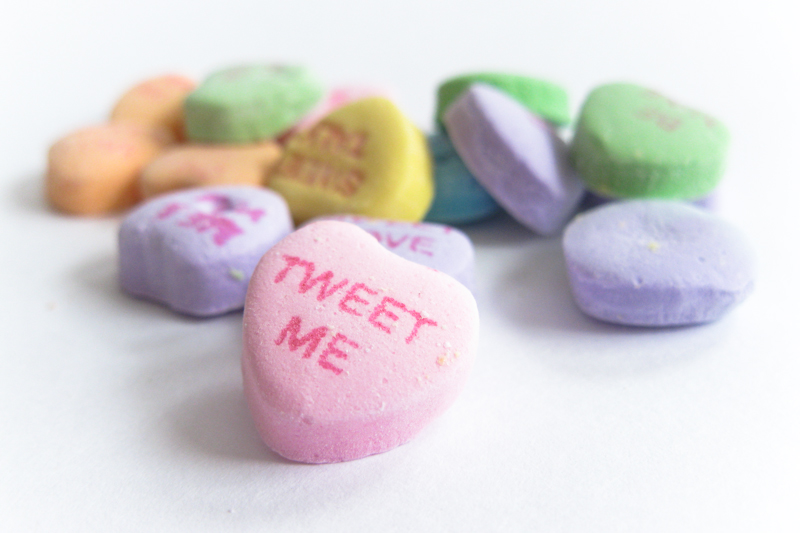 What is the true psychological impact of our internet driven lives?

YouTube used to be synonymous with the image of instructional tutorials, light-hearted comedy and frivolous antics. This image has largely been displaced by the commercialisation of the popular video-sharing platform. YouTube has enjoyed burgeoning influence in a myriad of different fields, ranging from beauty to books. But the most astonishing media marvel to have swept the YouTube world by storm is the phenomenon of daily ‘vlogging’.

The premise of daily vlogging seems fairly mundane. The process is exactly as its name suggests; a blend of video and blogging, it involves the average Joe chronicling his escapades as the day progresses. Whipping out a camera to document one’s life on a daily basis may seem intrusive and is certainly an extended commitment. It is baffling to witness the burgeoning influence of this niche community of content creators. They seem to have dominated the Youtube stratosphere with the everyday banalities of life, tears and triumphs included, in a no-holds-barred fashion that appears highly antithetical to our modern preoccupation with privacy. It is perhaps this voyeuristic journey into the intimate details of a stranger’s life that so captivates us, and sustains our viewership.

I stumbled upon this community on a dull weekend afternoon, while trawling YouTube for a source of entertainment. I was soon spiralling down a vortex of vlogs, becoming emotionally invested in the lives of families I had never met. What began as an antidote to my vapid afternoon soon became endemic to my daily routine. I became acquainted with families from three varied channels: the Shaytards, SacconeJolys and ItsJudysLife. Vastly different in profile, the families offer diverse cultural and social perspectives on life. The Shaytards are a Mormon family with 5 young children living in Idaho, who vlogged every day for four years, and continue to do so regularly. Father Shay Carl ricocheted to fame with his vivacity and effusive personality, complemented by a brood of charming children. With over three million subscribers, his own production company, Maker Studios, and prestigious accolades under his belt, Shay has positioned his channel as a frontrunner in the vlogging stratosphere. On a smaller scale, the SacconeJolys are a family of Irish vloggers with two toddlers and ItsJudysLife features a Filipino-Japanese-American couple with a toddler and young twins. Both channels are just shy of a million subscribers each. These videos offer intimate access into familial vagaries and quirks, affording us a cultural perspective that transcends the realm of our personal experience. These families offer a reconfigured perspective of reality, and challenge our commonly accepted notions of normalcy. As cultural or psychological subjects, these families provide a glimpse into their distinct modes of life; their lifestyle choices, parenting techniques and value systems become subject to intense public scrutiny. Differences aside, I believe that the appeal lies in the ability to relate to the families- a quality that transcends cultural or geographic distinctions. The Internet affords us this fluid permeation of boundaries, and this can be both revelatory and disquieting.

While vlogging offers access to the psychological intricacies of the families we spectate, I believe that it also raises fundamental questions about our psyche as the audience. There appears to be an intrinsic human desire for such an indulgence; this is evinced by the traction gained by these channels, and their inflating subscriber counts. They appear to hold universal appeal. Perhaps this invites an exploration of our own psychological make-up. What is it that we truly gain from these videos, and why are we inclined to come back for more? I opine that we gain a sense of voyeuristic pleasure and power from these videos. These vlogs allow us to indulge in our idealised sense of the family unit, granting us pleasure as we live vicariously through these families. The opportunity to tread into the previously restricted, unchartered territory of a stranger’s life renders an unparalleled thrill. We develop an emotional investment in the lives of these strangers, linked solely by the sheer strand of the Internet. Human inquisitiveness is perhaps what sustains these channels. We subliminally compare and evaluate these individuals against the benchmark of our personal experience. What begins as a benign fascination with a family turns into a compulsive intrusion into their personal lives.

The diaphanous boundaries and the power of anonymity offered by the Internet prove to be a lethal pairing. The comments sections of these videos are rife with indictments of their lifestyle or parenting choices. These comments often border on the inappropriate, with scathing criticisms and derogatory remarks. The sharp knife of criticism spares no one, and it is troubling that the children also become victims of such pernicious pejoration. Curiously, viewers disguise such condemnation as constructive criticism, a catchphrase adopted as armour against backlash. There appears to be a prevalent belief that the audience is endowed with the right to impose judgments and moral evaluations, by virtue of our viewership. Admittedly, YouTube functions as a symbiotic partnership between content creator and viewer. Without viewership, the business model that YouTube has developed would disintegrate. It is fitting to note that vlogging has become a vocation for many of these content creators; all three families mentioned above have transformed their channels into a monetised enterprise through partnership and sponsorship programmes. For most of these individuals, vlogging is the sole and sufficient source of income to sustain their families. Such income is not modest either; Social Blade estimates the monthly earnings of the Shay Carl family to be between £11.3K – £180.7K, depending on their activity for the month. This conveys a sense of added involvement on the viewers’ part, as many possibly feel partly responsible for their financial success, and therefore in a position to intercede in their private affairs. Viewers may also feel a sense of surrogacy for these children, given their intimate association with them from the time of their birth.

The ethics of family vlogging is an issue of deep contention in the YouTube community. Evidently, vlogging has afforded these families a wealth of opportunities. Shay’s most recent achievement was the sale of his Maker Studios to Walt Disney for US500 million. Financial security aside, the children have been endowed with enriching experiences such as charity partnerships with the Make a Wish foundation, free access to the latest merchandise from brand deals and regular appearances on interviews and talk shows. This seems to be the ideal scaffolding for childhood- abundant material indulgence, attention and financial stability. However, it is arguable that such media exposure, often from a tender age, can do enduring damage to their psyche. At 5, Brock of the Shaytards brood has been on camera every day since his birth, which was recorded in a 20-minute video with over 5 million views. Every tantrum, tear and tirade is exposed for public scrutiny. What may appear endearing at the age of 5 may be humiliating at the age of 15, when these children realise that their lives have become articles for public consumption.

Uncontestably, these children are the primary allure of the videos, their endearing innocence and effervescent spirits offering a nice reprieve from the banalities of life. This has led many to argue that such vlogging, without the explicit consent of these unsuspecting minors, is tantamount to mild exploitation. The monetisation of the private sphere is a morally ambiguous concept. Are we as viewers complicit in this exploitation, in a realm where viewership is an indicator of vlogging success? Appropriating an economic model to vlogging, our sustained viewership signals demand for a steady supply of vlogs. While I do not believe that conscious or deliberate financial exploitation is at play, I must contend that it inadvertently engenders adverse effects. Surely, constant media exposure and the scrutiny of strangers will yield psychological repercussions. Whether these children suffer dampened self-esteem from the constant public criticism, or inflated self-confidence from persistent media attention, remains to be seen.

The effects of daily vlogging cannot be conclusively quantified. As a fairly recent phenomenon, we have yet to encounter a case study of an adult who has been raised through a camera lens, to determine its precise ramifications. This piece is full of unanswered questions and conjectures, but this reflects the speculative nature of such an online enterprise. Whether it is an innocuous pastime or an activity underpinned by malignant motivations remains to be uncovered. Our roles as viewers, and our complicity in this community, are also questions worthy of some personal reflection.