The Trials and Tribulations of Escaping the Durham Bubble 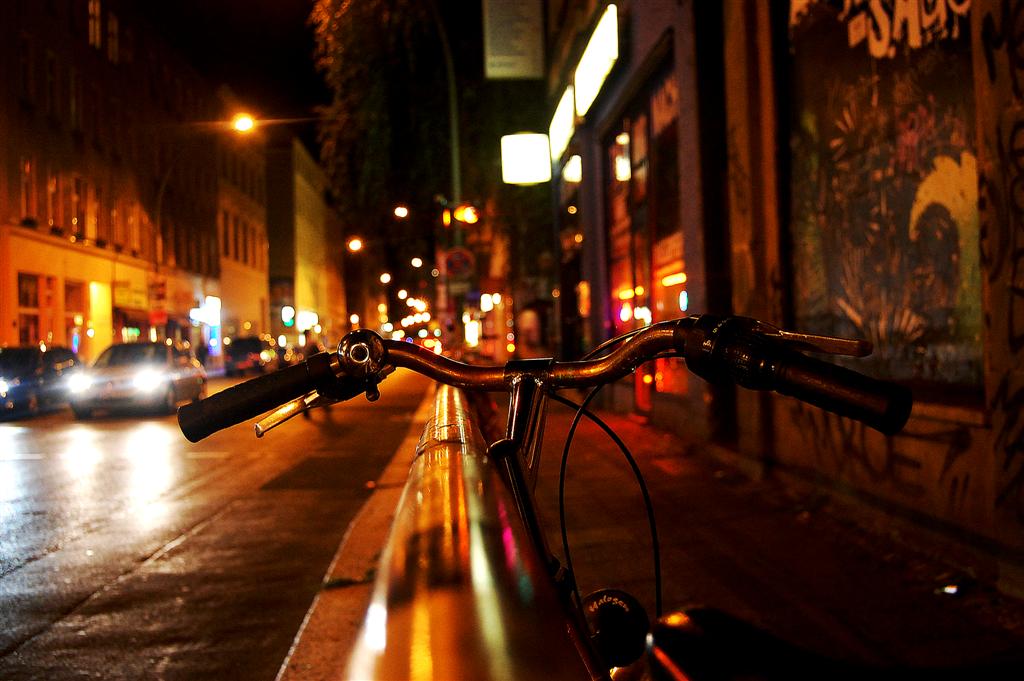 How about cycling back…?

Last Saturday I found myself quitting a small bar come venue, a little way from the centre of Newcastle. It was not late, maybe half past ten, and as this bar being only a short walk away from the railway station I decided I would make use of my return ticket to Durham. And so twenty minutes later I stepped, as you might expect, into the bustling heart of Newcastle Central Station, looked at the departure boards, headed to platform three and went home.

Except that this did not happen. It is true that at ten to eleven, twenty minutes after leaving the bar, I walked into the station, however, rather than a busy centre of activity the station would be more accurately described as a wasteland. Recovering from the shock of the station’s emptiness I strode forward, narrowly avoiding passing bits of tumbleweed, and went to look at the departure boards to see when the next train to Durham was. Once again I was left baffled, the departure boards were blank, and apparently there were no more trains. This confused me as it was only eleven (hardly late) and it was a Saturday; surely they had to cater for all those wanting to go for a night out in Newcastle – apparently not.

My companions and I paused for a moment and, after much consideration, we remembered that there was another mode of transport and that these could be discovered at regular points marked by a strange pole. With this thought crossing our minds we headed back into the centre of town and sought out one of these poles which informed us that a bus (such is the name of this particular mode of transport) ran every hour and the next one was due in the next five minutes. We waited. After ten minutes we decided that this is part of the routine when getting a bus, and that a mere five minutes here or there was nothing in the long run. We waited. When forty minutes had elapsed some of us were getting rather hungry and it was suggested we venture into the McDonald’s across the road; this was taken to be a good suggestion and off we went.

This particular McDonald’s was unlike any other. The customers were all dressed in blue morph suits, apart from the guy who was singing to himself while collapsed on the floor in the corner. Trying very hard not to look anywhere in case we attracted attention we approached the tills. Once we had obtained what we were after and decided that the seating offered left much to be desired for, we slunk back outside.

Things on the street had got much worse, it now being near twelve, we had overlapped with those members of the population who had chosen drinking to be their method of entertainment for that evening. Yet, diligent as we were, we went back to attend our post at the bus stop. Only after another hour did we finally decide that perhaps the bus was not coming. Disappointed with public transport we finally gave in and spent twenty pounds on a taxi. After four hours we finally made it back to Durham; in future I will think twice about venturing to Newcastle.