The Short Life: Marina Keegan’s The Opposite of Loneliness 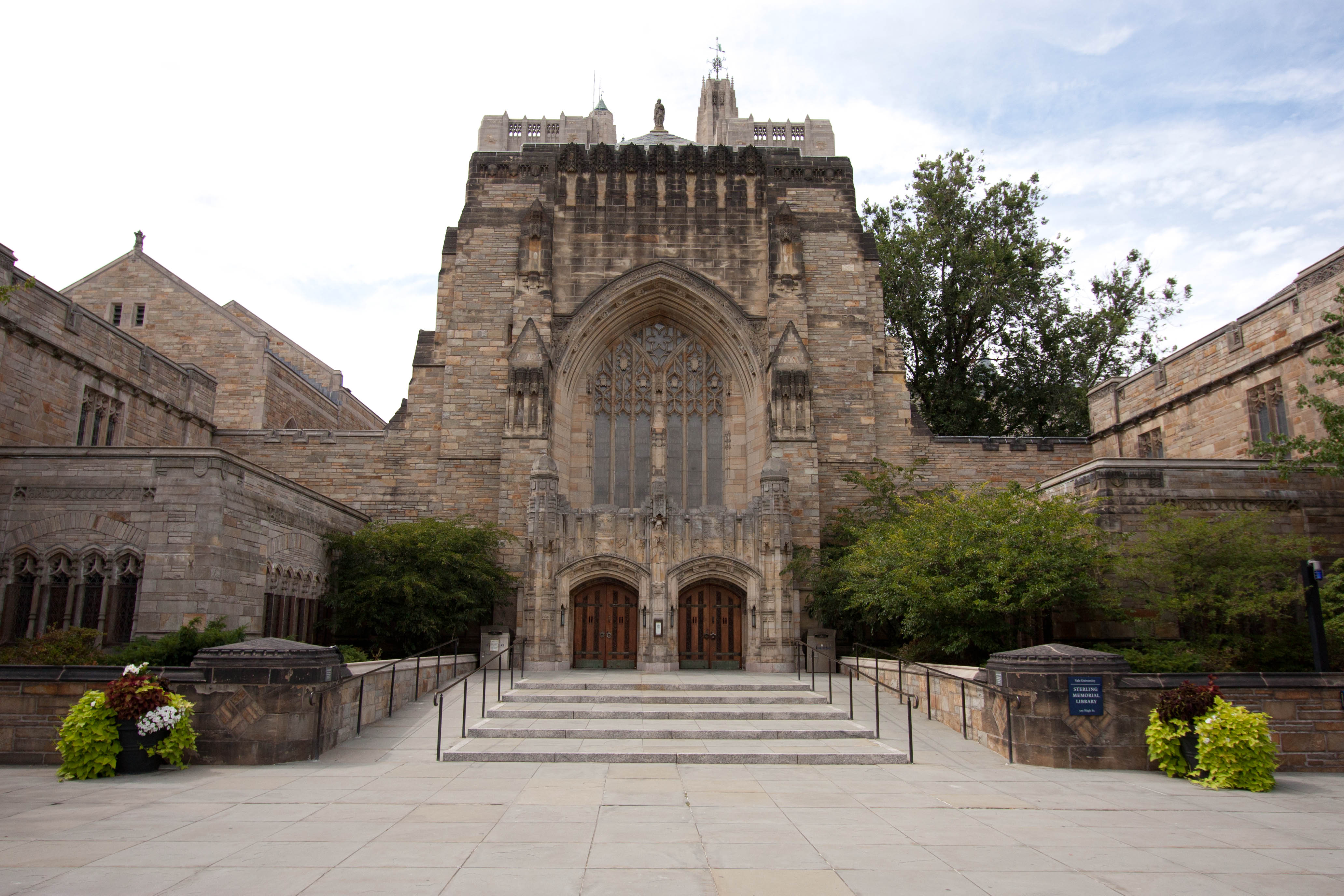 “…she talks about the maddening need to believe we’re special”

In what sounds like a freak accident from the details that are given, Marina’s boyfriend, who hadn’t been drinking, fell asleep at the wheel and the car crashed, taking Marina’s life. The Opposite of Loneliness is Marina’s first, and only book, a collection of her best short stories and essays, named for her last essay which became a viral hit online. Yet, despite its obvious suitability as the leading piece of the book, the essay dangerously under sells what else is contained within it.

Perhaps cultural blindness is partly to blame. ‘The Opposite of Loneliness’ is full of the kind of fervent, unashamed American sincerity that you don’t see a lot of this side of the pond. A farewell to her time at Yale, the essay celebrates the community of university and implores the graduating class to ‘make something happen to this world.’ It’s beautifully written and very stirring, but there’s undeniably a shallowness and a vagueness there, something that feels good and is easy to digest because it doesn’t stick in your throat on the way down. There’s nothing wrong with celebrating the writer of this very good essay, it’s just that there is a much more ambitious writer waiting in the pages that follow it.

The first short story, ‘Cold Pastoral’, depicts a campus far from a golden, idyllic community. The death of her sort-of boyfriend throws the narrator into all the complex, messy emotions and circumstances that follow, especially when confronting the fact that his previous girlfriend was the love of his life. There is no warm conclusion here to make the ending feel better; the unsatisfying complexity of an ordinary life without narrative form is allowed full rein.

Many of the stories deal with mothers, exploring the perspective of mother and daughter and the chasm in between. It’s clearly a theme that was on Marina’s mind, that is also shown in her essay on her mother’s overwhelming maternal response to her gluten allergy. Some discussion and reviews of the book comment, almost smugly, on its doomed fate to be juvenile because of Marina’s lack of life experience. Of course she had a lack of life experience, but does that mean her life experience and work are inherently juvenile until further notice? It seems especially inappropriate to say so considering how brave Marina’s writing is, going beyond her own experience to explore what it might be like to be a mother, even what it might be like to be involved in the Iraq war in ‘The Emerald City’. Isn’t empathy the most important part of being a writer?

Her essays are wonderfully unconventional, with a style and form that seems to have sprung out of the ground. The same bravery is here as well. In ‘Why We Care About Whales’ she explores why some suffering moves us while we ignore the vast majority of it. There’s no conclusion to be had, of course, but she asks the questions unflinchingly. ‘Even Artichokes Have Doubts’ is a brilliant, smartly cynical take on the production line of graduates into comfortable, regimented big corporate jobs. It may be a little idealistic, we can’t all get internships that turn into jobs at the New Yorker after all, but it’s cutting all the same.

The final essay, ‘Song for the Special’, brings the writer we have got to know back to the subject of the opening essay. This time, instead of telling us that we’re all young and gifted and capable of great things, she talks about the maddening need to believe we’re special, the endless jealousy of the internet shoving seemingly impossible success in our faces, the smallness we have to come to accept about ourselves. It sticks in your throat going down, and it’s all true.

We can’t think about Marina without thinking of Euan, and Luke, and Sope. Just two months ago, I heard that two girls in their last year at my old school had died in a car crash like Marina. I didn’t know any of these people and I have no right to talk about them. So is it wrong of me to be uncomfortable with the words that are published after their deaths, to be uncomfortable with that opening essay? Does the talk of a community losing someone make us forget the enormity of someone losing everything by ceasing to exist, who spent twenty years preparing for a future that will never happen? Is it dangerous to say it shows we should live every day to the full, as if it was our last, when to do so is impossible and even if it weren’t would not change at all the fact that twenty years is a disgustingly, horrifyingly short life?

What else could you say, you might ask, and you’d be right. Any and all ways to come to terms with such a tragedy are valid and brave. I guess, all I’m trying to say is that the Marina at the end of her book is more real, and beautiful, and heart-breaking to me than the one at its beginning.