The Right: to be engaged or to be ignored? 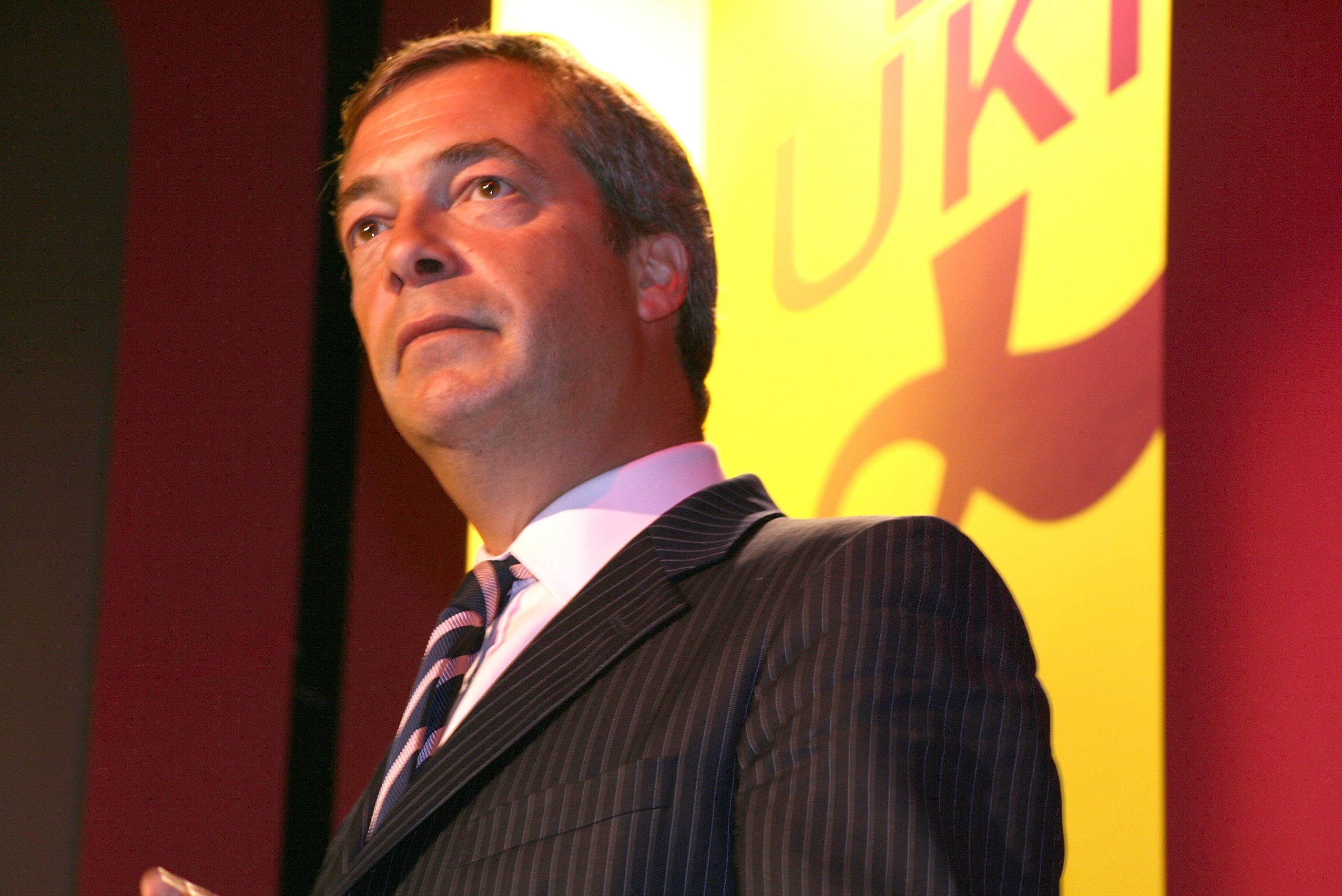 A sign of the strength of the right, or the weakness of the left?

The event to which this column relates occurred very close to home, here in the beautiful city of Durham, but the discussion it spurred is relevant as a broad theme to politics in general. Should the Left confront and engage dire right-wing opinions? Or do we have a responsibility to shun them, in order to avoid handing ‘legitimacy’ to those who express them?

The debate blew up in the weeks preceding a visit to Durham University by Godfrey Bloom, one-time UKIP, now independent, MEP, a man who has attained infamy with numerous politically incorrect outbursts and antiquated opinions. Bloom was invited to debate by Durham Union Society (DUS), in order to propose the motion “this House believes that it’s a woman’s world”. Several members of the Durham University Students Against Austerity (DUSAA) movement quickly took to the group’s Facebook page to denounce this invitation and plan how to “make it clear that he is not welcome at our university”. A discussion was generated, in which some members of the group felt that DUSAA was either overstepping its sphere of influence (the debate and opposition to Bloom had little to do with austerity), or was in the wrong for wanting to prevent a two-sided debate occurring in what is, after all, a university debating chamber. These concerns were responded to with the argument that to invite Bloom is to “legitimise his views”, and that “misogyny” is vapid and valueless and therefore not deserving of recognition in a debate about women.

While I agree that Bloom has a thoroughly unpleasant set of opinions, I feel that it is more the responsibility of the left-wing movement to identify why he was elected in the first place, and to work on taking back votes from people like him. Rather than trying to ignore right-wing views and pretend they don’t exist, they need to be engaged with by an active Left. I agree completely that the Right must be contained, but the nature of ideas and the nature of our liberal democracy means that the only way to contain them is to provide a superior rebuttal – something which requires recognition of that which is being rebutted. There is no point denying the facts, upsetting though they may be: Godfrey Bloom is an elected politician, with a mandate to represent the British people in Brussels, and indeed he is a member of the European Parliamentary Committee on Women’s Rights and Gender Equality. For me, this means that, regrettable and lamentable though it seems, we simply cannot ignore and dismiss Bloom and those who share his views – they exist, they are obviously influential, and therefore to ignore them is simply to marginalise yourself and move your viewpoint out of the mainstream and into the realm of the radical – a place where it has far less of a chance of being respected.

In his own article, an active member of DUSAA explained why he decided to take part in the protest against Bloom’s invitation to debate at the DUS. He stated that to invite Bloom, a man who has publicly belittled the Feminist movement and made various dismissive comments about women, to propose the motion “it’s a woman’s world”, is “as ridiculous as it would be if Nick Griffin were invited to propose a motion on ‘it’s a Muslim’s world”. I think that this statement is something of a straw-man: whereas Griffin’s views on Islam are patently extremist and perceived as only representative of extremists, Bloom’s views on women are symptomatic of the existent sexism within society – something which those involved in the protest expressed their desire to overthrow! It seems paradoxical to try to both highlight patriarchy within society, yet denounce Bloom’s views as ‘meaningless’. Rather, Bloom is the living and outspoken proof of that patriarchy which resides, sometimes subtly and elusively, within our society. He and his kind simply cannot be ignored if patriarchy is to be dealt a suitable blow: to push this point it is worth noting that the other speaker in the debate, voicing equally anti-feminist views, was an influential journalist, Sebastian Payne.

I will try to explain what I mean through an alternative example. I personally may think that neoliberal capitalism is fundamentally wrong: I may believe that it amounts to a systematic oppression and alienation of marginalised peoples and exploitation of our natural environment, backed up by a horribly unpleasant competition culture, in order to massively benefit a small elite. However, unfortunately for me, the reality is that neoliberal capitalism does exist, and it is dominant and deeply influential. Therefore, it would surely be ludicrous of me to reject the invitation of, for example, George Osborne as a speaker at the DUS simply on the grounds that I deplore his views. It saddens me that people’s rights and living standards and the protection of the environment should be up for debate at all – sad, but true.

There is a necessity to engage with reality: right-wing and ‘bigoted’ views do exist, and we live in a democracy which can enable, and has enabled, right-wing individuals like Bloom (and, indeed, Nick Griffin) to gain power and influence: this necessitates active engagement from the Left to capture people’s votes. Right-wing views have been called ‘populist’ for a reason; it is up to the Left to ensure that ordinary people know who truly represents them. Highlight to the public at large the flaws and contradictions in the Right that we on the Left already know exist, and provide a convincing counter-argument to attract them to the Left instead of the Right! The debate against Bloom was a perfect opportunity for FemSoc to make their case against ignorance, and Flo Perry seized it superbly, totally and clearly undermining the frankly stupid argument put forward by Bloom and Payne. More of the same, please.