The Problems of Living Life Dictated by a Checklist

Like many people, I often find myself using checklists. I’m not exactly sure when I started to operate in this way, but I think it must’ve been when I was around fifteen or sixteen. My main reason for using checklists back then was to ensure that I could balance my sporting and academic commitments. Through using checklists, I felt aware of everything that I had going on – for example whether it was cricket training, a gym session or an after-school class – which led me to feel in control of what I was doing. Nowadays, though my sporting commitments are much less serious, checklists continue to add structure to my life in a similar fashion. Generally speaking, then, I think checklists are useful, insofar as they can help one to organise one’s life. I have recently, however, spent some time thinking about the so-called ‘checklist mentality’, and I’m unsure as to whether it’s a wholly positive thing. 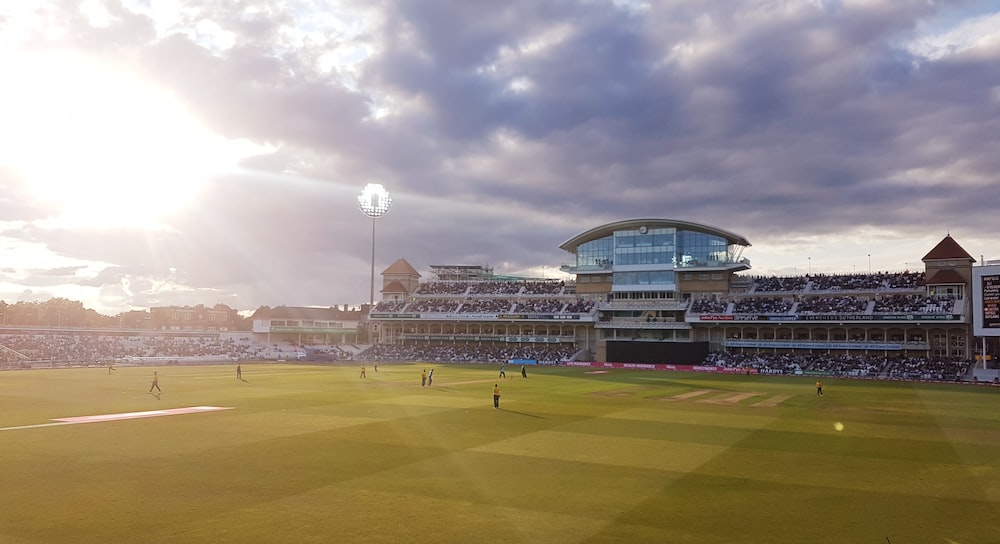 Put simply, I believe that a ‘long-term checklist mentality’ can be problematic because it forces one to limit one’s options. This occurs because as soon as you introduce a specific long-term goal, it becomes likely that you focus a lot of your activities around achieving that goal. By extension, if you introduce a list of long-term aims, it becomes exceedingly difficult to perform activities that do not contribute towards achieving these aims. In other words, by pursuing a long-term checklist, you limit the range of activities that you can reasonably perform, which makes it difficult to experience the diverse array of opportunities available to mankind. For some people, this is OK because the rewards outweigh the sacrifices. However, in my view, there are many cases in which the opposite can be said.

To use a personal example, I had a ‘long-term checklist mentality’ when I wanted to pursue a career as a professional cricketer. This was my main desire, so much of my time was spent doing things that would help me to become a professional cricketer. This meant I had little time to socialise, play video games, watch TV, and so on. At the time, this was fine because I was driven by my long-term checklist, which was full of aims relating to cricket. Eventually, however, I came to realise that I had not experienced many things that my peers had experienced, which led me to feel like I was missing out in an important way. 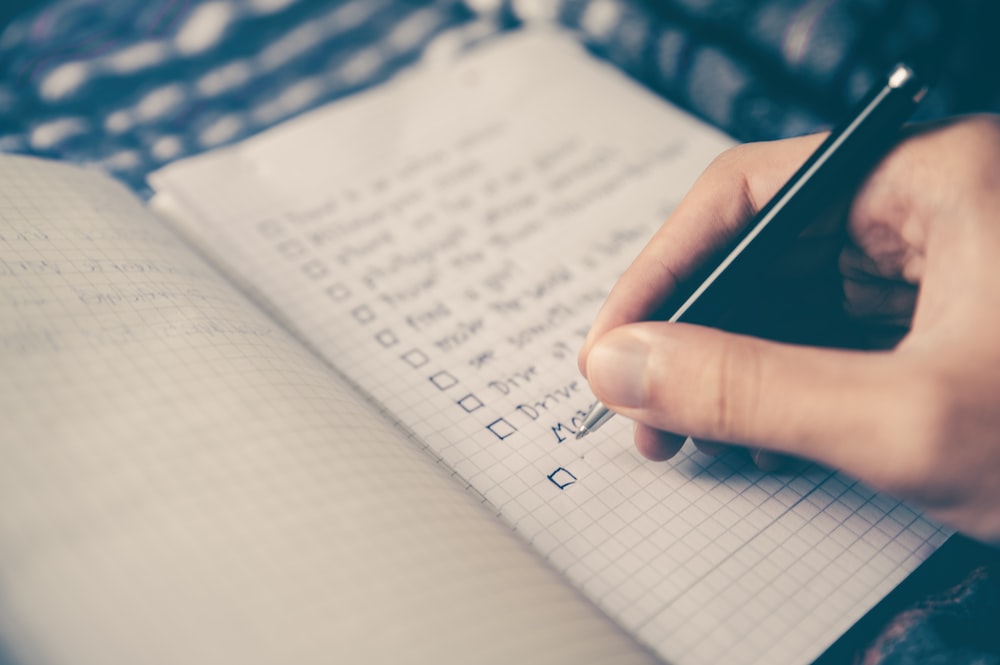 It should be said, however, that long-term aims and checklists are not inherently bad. They become problematic once we become controlled by them, but that does not mean they are essentially dangerous. In fact, I think I’d even say that a ‘long-term checklist mentality’ can be justified if it does not negatively control your life. The key, as it is with many things, is to be aware of the potentially damaging nature of such a mindset. A ‘long-term checklist mentality’, in my view, has the potential to be more damaging than other mentalities because it can limit you in the wrong ways.

So, if you do decide to adopt this kind of mindset, it is vital to be cautious when you create your checklist. I think the best way to be cautious is by setting long-term aims that have a degree of flexibility. This means the aims can change as you change and need not force you into a way of life that causes you more harm than good. If you are cautious, then a checklist will add structure without creating unnecessary pressure, it’ll give you direction without pigeon-holing you, and, most importantly, it’ll give you control of your life without controlling you.