The Perils of Our Great British Wit 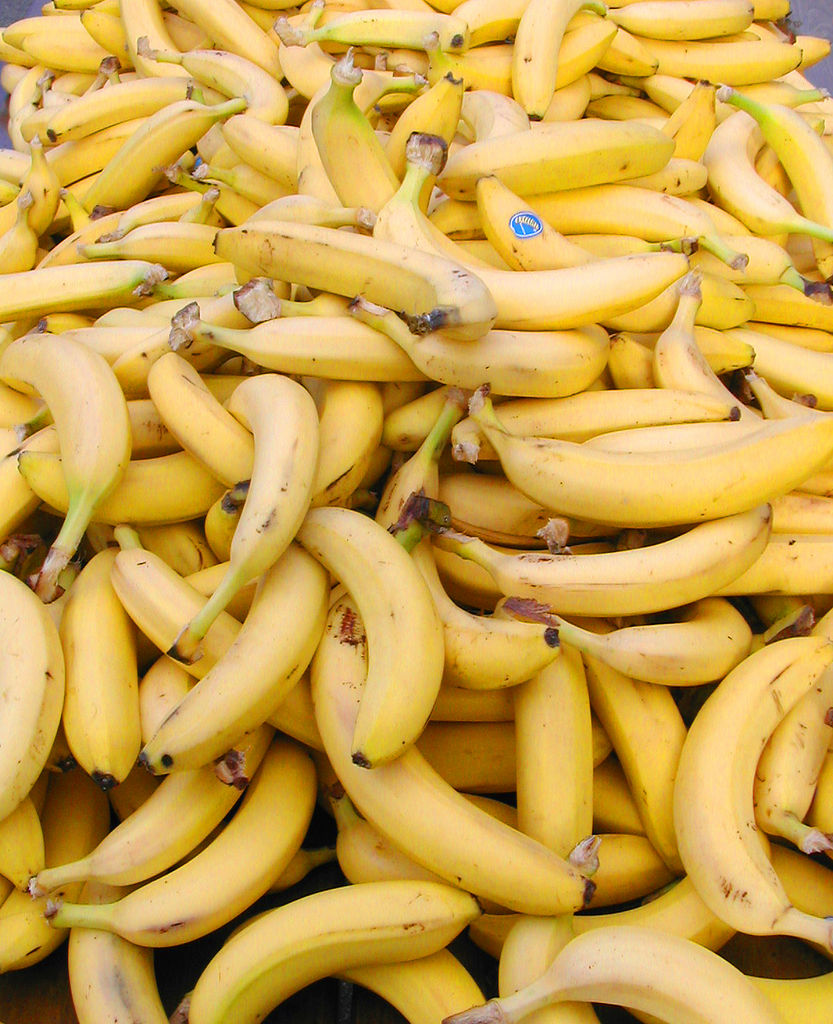 Overly complicated play on words, distastefully morbid puns, and acutely subtle sarcastic undertones – it’s no wonder foreigners struggle to get to grips with our uniquely British humour. Having spent six months intent on mastering the harsh, yet surprisingly simple humour of the inherently ‘unfunny’ French during my year abroad last year, it occurred to me that the humour of any given nationality, i.e. the things that characterise a nation’s view on what is ‘funny’ or what makes them laugh, has always been rather neglected in terms of the difficulties of language learning and integrating within a foreign society. Verb conjugations, prepositions, and pronouns were very surprisingly the least of my worries during my time spent across the channel. Instead, I spent conversation after conversation wondering whether I had understood any of the jokes that had been exchanged or indeed if they were even jokes in the first place, trying to feign a convincing laugh, hopefully at the appropriate moment. Now back in the UK, it seems that equally, British humour could pose just as many difficulties for our respective visitors.

During my six months spent in the Loire Valley, I can confidently say that my dry, British sarcasm and wit did not always do me many favours when I was trying my very best to make at least a few French friends. In fact it was rather detrimental. Instead of the usual laughter and equally sarcastic responses I was accustomed to receive amongst my British friends, I was abruptly met with strange looks and the need to swiftly explain that I’m not really a nasty person, and that it was really juste une blague! I therefore dare to think of the many painful and rather confusing conversations foreigners must endure in the home of agonizingly dry wit, where instead of saying what we really mean, the complete opposite is preferred, usually in the form of a bitter or cutting remark. I really don’t understand why anyone would find the British sense of humour problematic to engage with. Really.

This characteristic lends itself to our popular use of black humour, which involves making a distasteful joke about something that just really should never be funny. For example, the refusal to take the prospect of our own death seriously is considered characteristically British, which is understandably rather astonishing and confusing to other nations. During the dark time that is summative week of last term, a friend recounted a conversation with a group of Americans, during which she concluded that by the end of term she would be a ‘highly-qualified corpse’. This was unexpectedly met by looks of horror and disbelief.

Then we come to the rather perplexing use of play on words, which to any foreign person would, understandably, seem incomprehensible. I recently came across an article in the Daily Mail, entitled ‘Oil’s Swell for Whales’ – alternatively read as ‘All’s Well for Wales’. In this one title, there is a pun based on sound, a pun based on spelling, a pun based on meaning, and even a possible allusion to a Shakespeare quotation. As a language student, I would certainly have difficulties digesting such a pun in a foreign language. We Brits also like to use acronyms as a common source of humour, if used in the right way, for example, SPECTRE (Special Executive for Counter-Intelligence, Terrorism, Revenge and Extortion), used in the James Bond novels and films and VILE (Villains’ International Team of Evil) from the Carmen-Sandiego computer game series. Although these may seem simple at a first glance, my French friend certainly did not see the funny side of the acronym ‘DILF’, used in a recent lecture. The complexity of this type of British humour without doubt poses problems for foreigners trying to integrate within our society.

To top all of this off, Durham’s location poses an even greater problem: the distinguished and unique Geordie accent. According to our very own Bill Bryson, in our society, social interactions nearly always require a joke or two to be exchanged. So, as if the daily trip to Tesco is not challenging enough, trying to awkwardly provide an appropriate response to the witty, most probably depressing, offensive or disparaging humourous comment made by the staff member at the till, our foreigners also face the enormous task of having to decipher what the words even are, which is something I, as a southerner, sometimes struggle to do.

So, as amusing as our British humour may be, occasionally we might need to take a step back and appreciate its complexity and the issues this may pose for unsuspecting foreigners. Even in our society that revolves so tightly around humour, this may even involve saying what we actually mean. All that is left to say is break a leg! And, to any international students, enjoy our unique humour as much as you can, as after all, time flies like an arrow (and fruit flies like a banana)….