The Paleo Diet: Fact or Fiction? 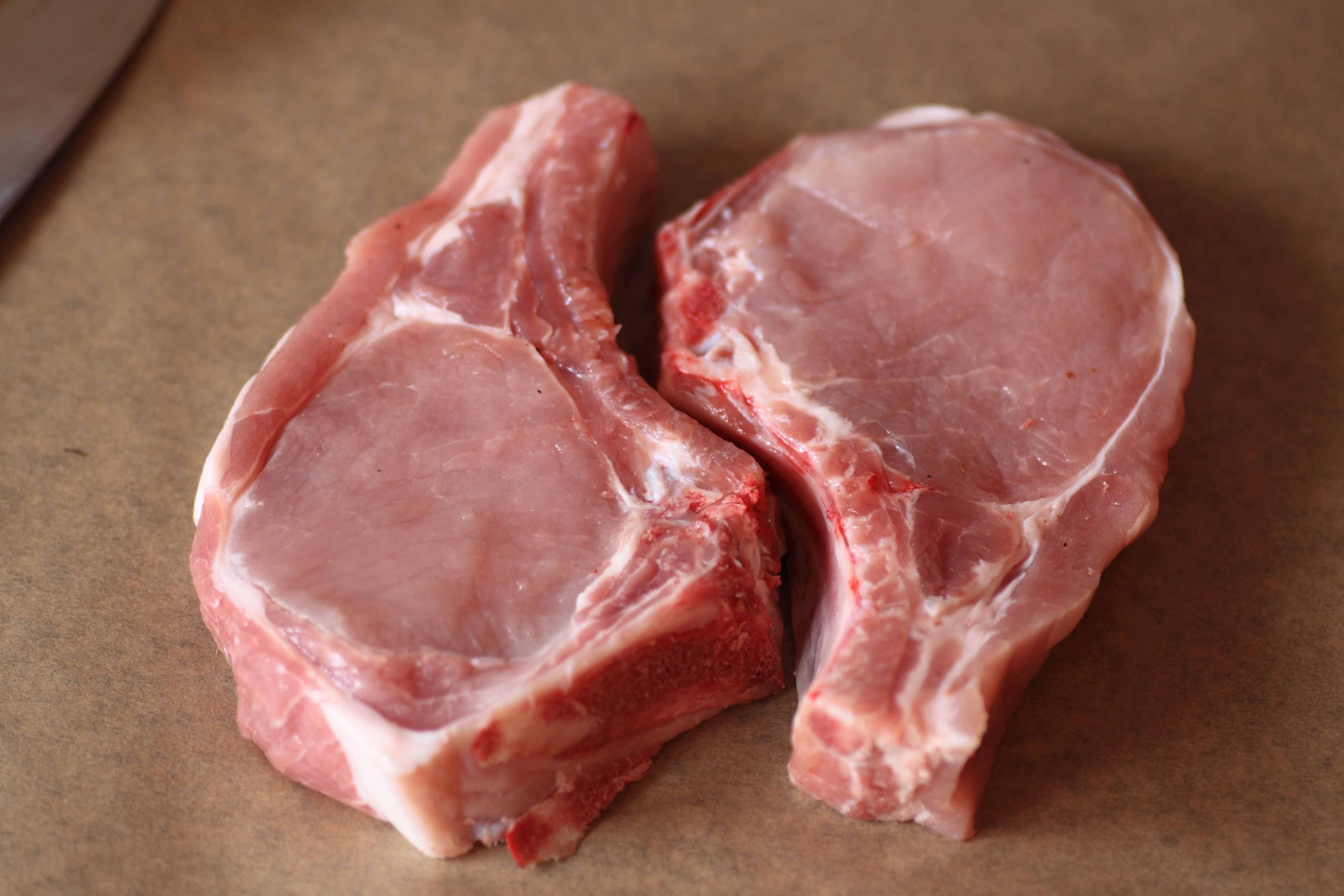 “But a switch from the average diet to the Paleo diet would mean eliminating complete food groups, and how can this be beneficial?”

I’m going to start this article with a rather rash and opinionated statement. If there’s any diet out there which deserves to be referred to as “fad”, it’s the Paleo diet. I’m sure there are other, more niche diets with added ridicule, but for the mainstream ones, the Paleo diet is as bad as it gets. It is based on the idea that our bodies have not evolved to cope with any food that is sourced from agriculture, and so to stay healthy, all grains, legumes and dairy must be completely eliminated from your dinner plate. Instead, you should maintain a diet high in animal protein, the odd bit of veg, some fruit, and the occasional nut. Anything a cave man could, supposedly, get his hands on.

Of course, the popularity of this diet means many people claim it brings nothing but benefits – including improved gut health, weight loss, increased muscle mass, reduced allergies, a lowered risk of diabetes and more energy. Indeed, the diet is typically low in carbohydrates, which can, in some cases, be an efficient way to lose weight and can certainly reduce your risk of type II diabetes. If followed as a replacement for the typical western-style diet (processed foods high in sugar and fat) then obviously these benefits will be observed. But a switch from the average diet to the Paleo diet would mean eliminating complete food groups, and how can this be beneficial?

There are many arguments for giving up individual food groups, and it makes perfect sense to give up, for example, dairy, if you have an intolerance. However, cutting out these foods means you can miss vital sources of nutrients. If dairy and wheat are lacking, then not only are you missing out on calcium, but other minor nutrients such as zinc and B vitamins. If you don’t watch what you eat carefully, you could have a nasty case of malnutrition. Things like acne, hair loss, skin rashes and even serious health conditions such as beriberi are all possibilities, and they’re not much fun.

An enticing feature of the diet for many people is its high meat and, perhaps slightly less so, fish content. As a vegetarian, I will reluctantly admit that meat contains a fair bit of goodness. Protein itself is important for its amino acids, but meat is also a brilliant source of iron, vitamin B12, creatine (important for brain function) and even vitamin D. However, with a diet particularly high in protein, these benefits can be outweighed by a few rather negative effects. Ketosis, the state induced by high protein, low carb diets, can aid weight loss. However, in the long term, issues such as fatigue, poor skin and hair, kidney problems and even heart disease can ensue. I hope you’ll agree that this isn’t worth it for the sake of a fad diet. Furthermore, as many are reluctant to hear, processed red meats such as bacon have also been strongly associated with cancer and heart disease.

A second major point to make is that archaeology, evolutionary medicine and science do not agree with the diet as a historically accurate representation of what Palaeolithic people ate. If we were adapted to eat a diet rich in meat, it is likely that we would be able to produce vitamin C, as other carnivores can. Furthermore, according to breakingmuscle.com, tools have been found from 30000 years ago, assumed to have a grain-grinding function, and fossilised human teeth have been found with barley and legumes. A single “paleo diet” is also too simplistic, as diet depended on the geographic area and the food that was available at the time, or easiest to gather.

As a choice of diet, Paleo can be a vast improvement. It cuts out pretty much all junk food, meaning those who switch to the diet will no doubt see improvements in health, and perhaps some decent weight loss. But why put a label on it? Instead of cutting out entire food groups and calling yourself a caveman, I think it’s much easier to just eat a little healthier.