The NHS May Be Incomprehensible to Outsiders, But Its Very Existence Proves that Britain is a Civilised Country 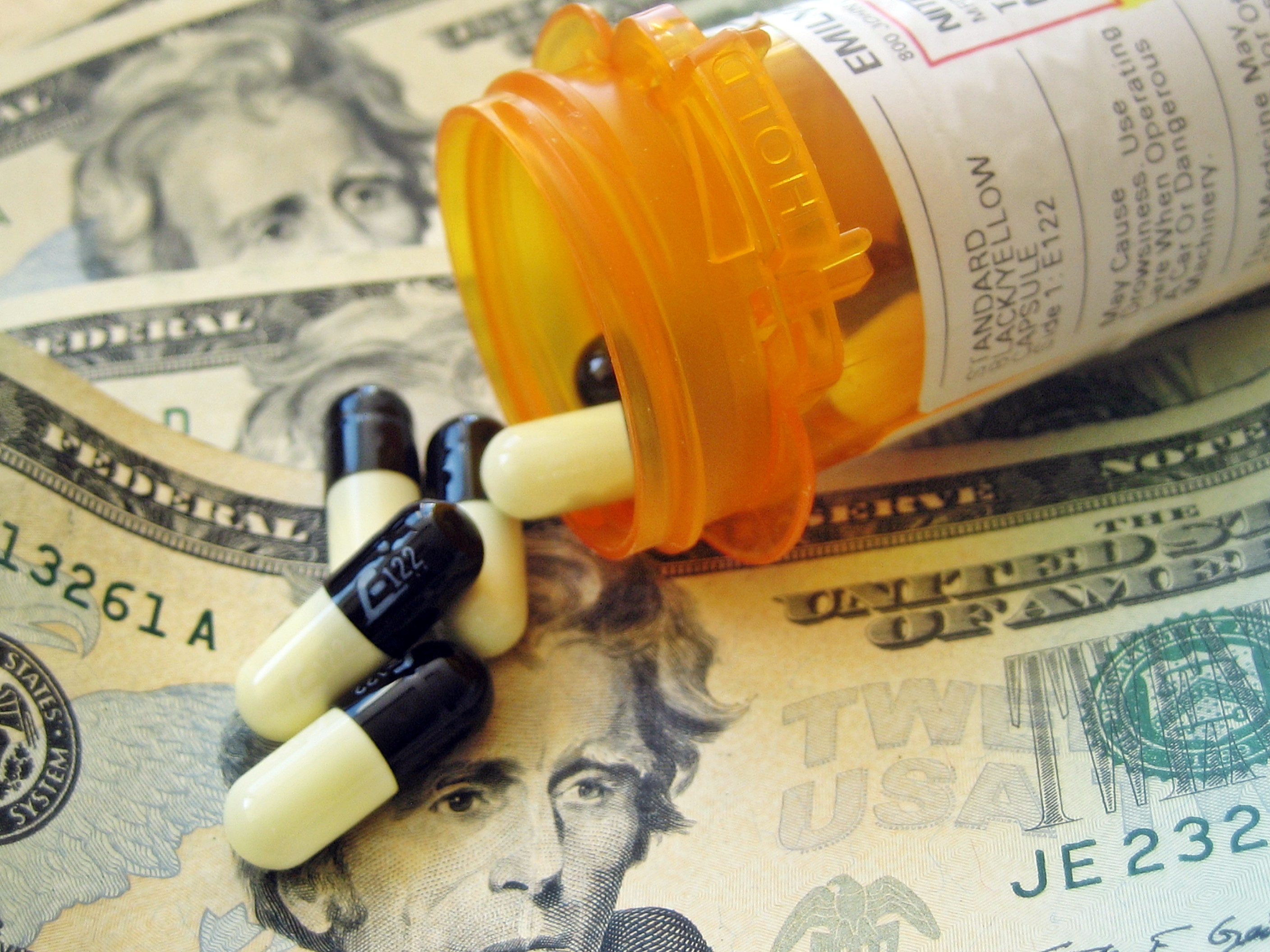 “A high-quality, tax-funded healthcare system which is free at the point of use is a mark of a civilised country.”

The USA is a strange and peculiar country; I may well want to visit it at some point later on in my life, but I would hate to actually live there. One of the most incomprehensible features that it boasts is its deep-seated hostility to state provision of healthcare for its citizens. While county hospitals, which are free at the point of use, do exist, reports have it that they are plagued by under-investment, under-equipment and low-calibre staffing. Like the Victorian workhouses, they are utilised only by the most desperate; everybody else must pay, either directly or via an insurance policy. The merest suggestion that insurance-buying be made more straightforward, leave alone dispensed with in favour of full state provision of healthcare, triggers suspicion and hysterical cries of “communism!” Just look at the torrid time that Obamacare had in Congress – and is still having even after its enactment, with the Governor of Kentucky threatening to as good as repeal it in his state, and Republican presidential hopeful Ben Carson calling it “the worst thing since slavery”.

At the other end of the spectrum, of course, Britain provides top-quality healthcare to all who need it, irrespective of their means. Unless you positively choose to go private, no Briton will ever receive a letter from the hospital or doctor’s surgery demanding payment of bills – such a novel state of affairs to the (mostly American) foreigners I’ve discussed our differing systems with, that they often simply cannot comprehend it. If you ever get into conversation with an American about medical treatment of any description, they will constantly ask how much this or that procedure or course of medicine costs, unable to grasp that we in Britain are relieved from concerning ourselves with such matters.

I know that a fully nationalised (“socialised”, as the Americans howl) healthcare system is pretty much unique to Britain, but I am nevertheless unconvinced by any argument that it should be done any other way. Although the system of acquiring healthcare insurance appears to be more straightforward in Europe than in America, one cannot escape the fact that once you have claimed insurance for a particular illness or injury, you cannot make a repeat claim, so the cost of any recurrence of the said illness or injury must be met by your own wallet. British pet owners who do not qualify for PDSA assistance will fully appreciate this; the insurers will cough up once, but after that, you’re on your own. It therefore follows that anyone with a chronic condition requiring many layers of complex treatment who was not possessed of a fortune of money would, scientifically speaking, be stuffed were the treatment not state-funded.

Rheumatoid arthritis is a good example of what I’m talking about. In order to give you an idea of how complicated the management (never mind treatment) of that condition is, let me give you a non-exhaustive list of the types of drugs involved: steroids, immuno-suppressants (because rheumatoid arthritis causes the immune system to attack itself), anti-inflammatories, anti-emetics, painkillers (and by “painkillers”, I’m referring to morphine; nothing else is strong enough), stuff to manage blood pressure, stuff to protect the stomach lining. That’s a non-exhaustive list, remember. And that’s just off the top of my head. I have absolutely no idea how much those medicines would cost in America or Europe, but I can make an educated guess that it would run into hundreds of thousands of pounds per annum. And that’s without considering the costs of GP appointments, routine outpatient appointments at hospital clinics, scans, blood tests and so on.

Those drugs and scans and hospital check-ups are just what’s necessary to manage the condition at the best of times. So now, I invite you to place yourself in the position of family member of someone with rheumatoid arthritis who had recently suffered a marked deterioration in his or her condition and had had to be rushed to hospital. The stress induced by that would, undeniably, be high. The stress would be even higher if the stay in hospital turned out to be an extended one. The stress levels would be through the roof if the patient’s condition was serious enough to warrant an extended stay in intensive care, including a transfer to another hospital, based on bed availability. Now just try to imagine how stressed you would be if, after all of that, you went home to a hospital bill displaying more zeroes to the left-hand-side of the decimal point than you thought possible.

The NHS system, therefore, is of immeasurable value to both patients with chronic conditions and their families, who could quite easily be bankrupted by the eyeball-burning costs of treatment. The NHS is, of course, an integral part of the post-war welfare state, and while the welfare state as a whole has taken a battering in recent years from the pressures exerted upon it by the recession and its aftermath, it is absolutely essential that the NHS be preserved, for the reasons that I have already outlined. I’m not denying that room exists for efficiencies to be made without adversely affecting the poorest in society – someone recently said in an op-ed column in The Times that Nick Clegg’s parents couldn’t justify their winter fuel allowances and free bus passes – but healthcare must remain free at the point of use for everyone who needs it. Which brings me neatly on to the recent brouhaha at Brunel University.

As you may have heard, the former Sun columnist and “professional troll” Katie Hopkins had been invited to speak in a debate at the said university, on whether the welfare state has a place in the 21st century. Those who are remotely familiar with Ms Hopkins’ viewpoints (and I sincerely envy those who are not) will have no trouble guessing where she stands, and so it was not much of a surprise to hear that the students greeted her by walking out at the last minute, leaving her to address an empty hall. While I understand their sentiments, I feel that they expressed them badly. Loathsome and toxic as Ms Hopkins’ comments invariably are, the walkout effectively handed her a PR victory by opening the students to accusations of performing a cheap stunt, when they had the opportunity to verbally eviscerate her by using reason to calmly demolish her arguments. There are those who argue that she should not be granted the oxygen of publicity; if she was preaching support for terrorism, that argument would succeed, but her speeches, though obnoxious, are not dangerous, for the simple reason that she is seen as little more than a pantomime villain to be booed and hissed at. Her (likely, based on her track record) opinion that a fully-nationalised healthcare service is over-generous towards the poor is not to be taken any more seriously than the claim that it smacks of communism; rather, a high-quality, tax-funded healthcare system which is free at the point of use is a mark of a civilised country.