The need for an international political culture

Can a genuine international political culture exist? Lacking the legal clarity of a sovereign state, the international community amounts to little more than a grouping of malcontent belligerents engaged in a game of bizarre and ambiguous bullying. Intellectuals call it a Hobbesian state of nature; dressed down, it is nothing grander than a bunch of petulant toddlers fighting over their favourite toys. State of nature or state of nursery, the problem with such a situation is that commonly shared rules and values are lacking; there is no orthodox political culture.

The difficulty of conceptualising something as ill-defined as political culture often prompts the dismissal of the idea. The problem then, is one for an applied historian, who knows too well that a lack of orthodoxy in political culture leaves a chasm often filled with violence. But with such hefty political belligerents as Donald Trump, Vladimir Putin and Xi Jinping – let’s throw the EU in for fun – poised to shape a new orthodoxy, it is not a problem whose consequences will be so narrowly bound.

Political cultures emerge gradually, through mutual appropriation of modes of behaviour. The Roman Tacitus observed the Germanic nobles who actively sought conflict; “renown [was] easier won among perils, and you [could not] maintain a large body of companions except by violence and war”. The Christian Kings of Europe did not eschew this rule by violence practiced by their pagan antecedents. Clovis, first Christian King of France after the fall of Rome, once famously severed one of his own men’s head for denying him an extra piece of post-battle loot. Clovis felt it necessary to be seen asserting his own authority, which his soldier had challenged by denying him the vase. His victim, however, probably believed he was enforcing a rule-based culture by ensuring Clovis did not make undue claims to bounty after a battle in which they had all participated.

Such violence was quite habitual in the era after Rome’s fall; it is no accident that the most praised king of the era, Charlemagne, once summarily slaughtered 4,500 Saxons. Without a strong central authority, rules were negotiated by violence. When negotiation by the axe becomes habitual, violence permeates political culture as a recognised means of ordaining authority with legitimacy. This period is easily dismissed as an example of pre-Enlightenment barbarity, but it is only when we allow our historical interpretation to be dominated by crude simplifications, that successive periods of decline, fall to barbarity and sustained enlightenment are acceptable narratives. In fact, the myth of ‘cyclical’ history is based not on social reality, but the ancient Greek recognition of the circle as the perfect form.

History is messier than that. Periods of violence emerge suddenly and sporadically. They appear not simply in ‘dark ages’, but across human time and space. China, for example, since 221 BC was dominated by an imperial tradition whose elites derived power from classical knowledge, wisdom and artistic ability. Violence was the prerogative of the state rather than practiced by petty nobles like in Europe. After the Qing dynasty fell in 1912, however, a weak republican government competed with warlords practicing unspeakable atrocities for power. A leap cannot necessarily be made in the international community from the petty belligerence of EU members to an era of warlords. But what China’s modern history so hauntingly demonstrates is how rapidly a political culture can transform into something scarcely recognisable and abhorrent. A bloody precedent was set for the Mao era. 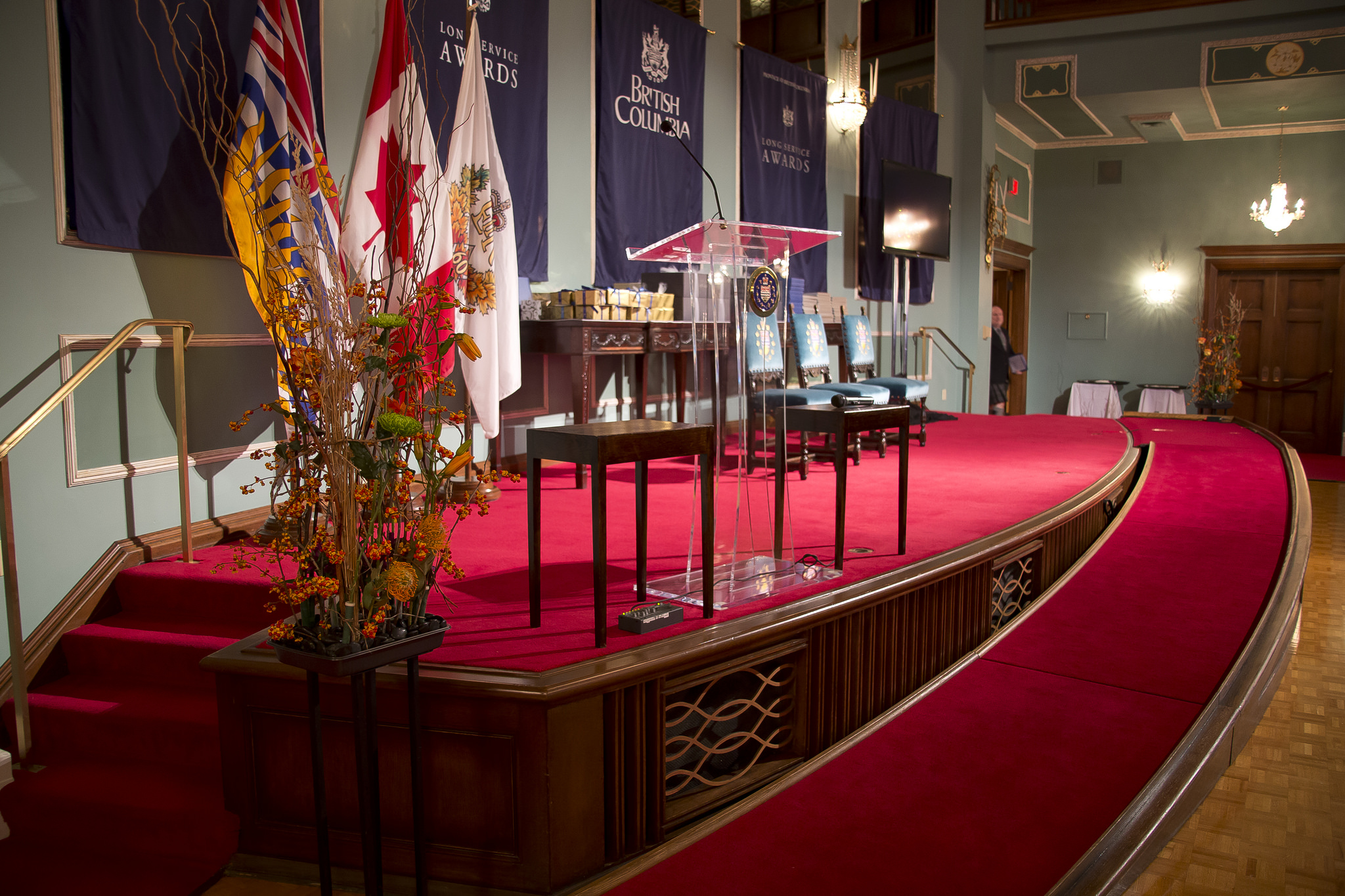 A fundamental problem of international political culture, analogous to early Europe or recent China, has been developing since 1990. The similarity of modern demagogues’ fight picking style of securing popular support is uncomfortably similar to what Tacitus described. Just as the violent Christian nobles of the middle ages occasionally lowered blades from each other’s throats to unite against a greater pagan threat, the common enemy of Russian Communism provided a calibration point for a cooperation-based political culture, even between Washington and Beijing. The deterioration of Sino-US relations since Clinton’s administration, the UN’s failure to seriously respond to the genocidal Yugoslav Wars and the vehement debates over the Iraq conflict, were all symptomatic of a lack of coherence and sense of common purpose in international political culture. The results of this relate to these three examples respectively: a re-emergence of nationalist foreign-policy – think Xi’s Belt and Road Initiative; a precedent of inaction over unequivocal threats to liberal principles – think Putin’s overt acts of aggression on land and in cyber-space; a US wearying of its thankless role as world policeman – think Trump’s popular America-first principles. Compounded by the chaos-inductive entry of cyberspace into this equation, the modes and means by which members of the international community interact are undergoing major transformations.

Edmund Burke, in his appalled reaction to the violent French revolutionaries, wrote that “Wise men will apply their remedies to vices, not to names; to the causes of evil which are permanent, not to the occasional organs by which they act, and the transitory modes in which they appear. Otherwise you will be wise historically, a fool in practice.” Applied history is not an attempt to make history but to identify familiar trends and respond accordingly. Nationalism cannot be stopped in its tracks, but over time it may be curbed, and the collapse of a Pax USA may be mitigated, where the Pax Romana or Pax Britannica collapsed, if they can be grafted onto international interests. Diplomats must do more than distance themselves from Trump, leader of a disillusioned nation, in instances such as his renewal of Iranian sanctions, or laud isolated actions of Eurasian dictators who apparently have nothing to fear from an indecisive UN. These are the occasional organs by which much deeper evils act. If these are sustainably addressed, we may become both wise historically, and wise in practice.