The Nasties Hidden in Cooking Oil

Rosalind Tucker in Columns on 2 February, 2016. 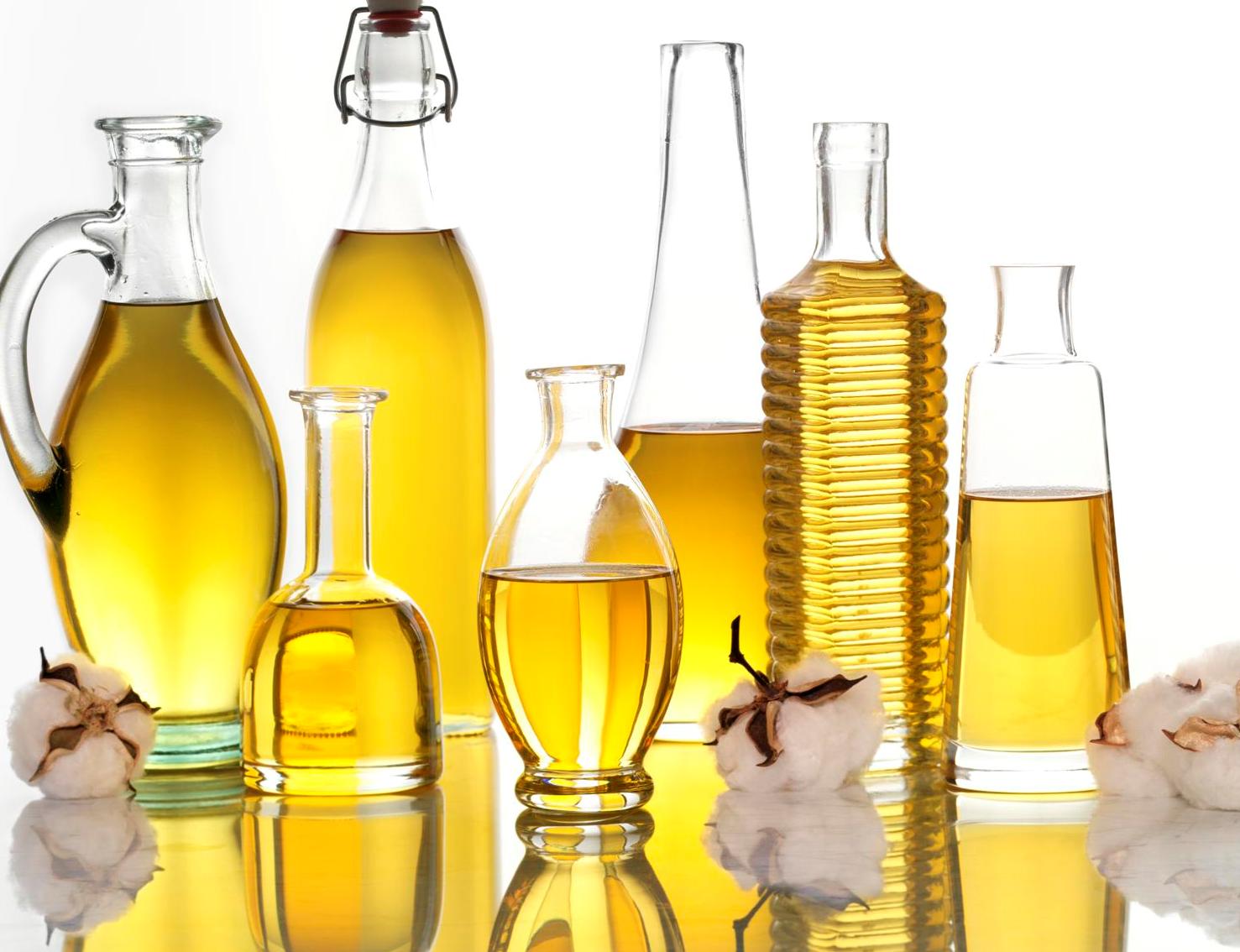 “When oils or fats are heated to a high temperature, a series of chemical reactions occur within their structure which are, overall, termed an oxidation reaction.”

In the last column, we explored the general consensus that saturated fat, which is solid at room temperature, is bad for you and unsaturated fat is better. Common sense therefore tells us that cooking with liquid vegetable oils, whether that be olive oil, sunflower oil, corn oil or rapeseed oil, is healthier than cooking with butter, lard or even the well-admired coconut oil. However, when the cooking process is involved, things get a lot more complicated.

First, we need a little bit of chemistry. When oils or fats are heated to a high temperature, a series of chemical reactions occur within their structure which are, overall, termed an oxidation reaction. This is a relatively familiar concept to us, but these reactions generate a multitude of harmful, toxic compounds which could have profound impacts on our health. Among these are primary products, such as free fatty acids and peroxides, and secondary products, which include aldehydes and carbonyls. Aldehydes especially have been associated with health concerns such as cancer, heart disease and high blood pressure.

However, there’s no need to commit yourself to a raw food diet just yet. An experiment by scientists at De Montfort University showed that the degree of these harmful compounds produced depended on the type of oil used. Funnily enough, this all hinges on the saturated fat content.

Fats and oils rich in saturated fatty acids, such as butter and lard, produce fewer aldehydes. Similarly, olive oil contains monounsaturated fatty acids, and generates less of these chemicals. However, those unsaturated fats we always consider to be better for our health produce the most aldehydes when cooked. They are rich in carbon-carbon double bonds, making them extra vulnerable to oxidation.

Furthermore, as reported by The Telegraph, Professor John Stein at Oxford University claims that the plentiful omega 6 acids in some vegetable oils can harm our health in other ways. According to the neuroscientist, they replace the more critical omega 3 fatty acids in our brains, possibly contributing to problems such as dyslexia. Again, oils such as sunflower and corn oil are the baddies here.

So, in terms of the production of aldehydes, which oil causes the least amount of harm to our health? You guessed it, coconut oil. During the study at De Montfort, the amount of toxic aldehyde produced during the cooking process was measured, and for each duration of time, coconut oil produced lower amounts of aldehyde than sunflower oil, butter, extra virgin olive oil and corn oil. At the other end of the scale, sunflower oil produced the most, reaching 3 millimoles per litre of oil after 30 minutes of cooking.

It seems, then, that in this case, coconut oil does deserve the hype. Nevertheless, the “healthier” oils to cook with are still saturated fats, which we know to be bad for us in large quantities, and so a paradox remains. Once again, I think the “everything in moderation” ethic should be applied here. But if you’re worried, olive oil may be the way to go.