The Feminine Side of Russia 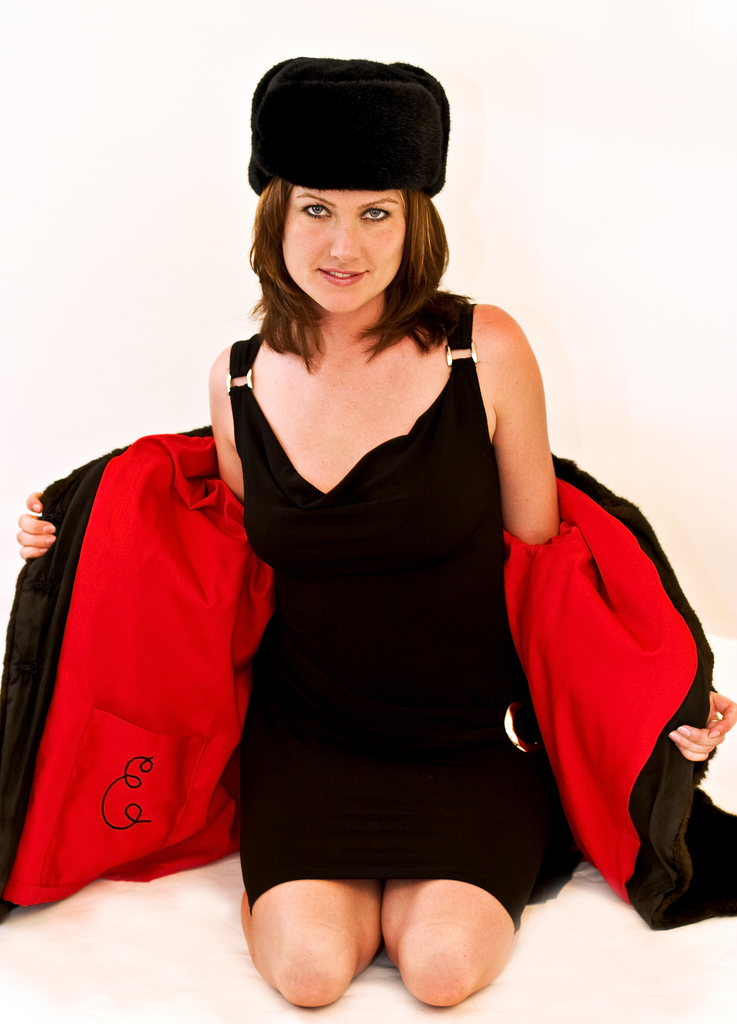 Watching the country gear up for Valentine’s Day this week, adorning its shopping centres and streets with enormous spangly hearts and various other romantic paraphernalia, I was inspired to ponder a little the perpetual intrigue that surrounds Russian women. Churchill once described Russia as “a riddle, wrapped in a mystery, inside an enigma” and whilst, admittedly, this was intended to refer to Russia’s political behaviour prior to the Second World War, little could Churchill have known how well it pertained to the females of that country, in particular. For most people, the words ‘Russian’ and ‘Women’ conjure up images of Bond Girls and femme fatales – beautiful, immaculate, sultry and probably with some sort of unlikely degree in pyrotechnics or nuclear bomb disposal, able to control any man with her feminine wiles. And, indeed, they really are everywhere – six-foot-something, scowling and seriously scary. Nonetheless, when there are two-feet of snow on the ground and women are still soldiering on in sky-high stilettos, one has to wonder: what’s it all for? What’s driving them? And I somehow doubt it’s the knowledge that stilettos double as a handy ice pick when the going gets too tough.

A friend recently told me that his boss openly encourages her female employees to dress in anything which screams feminine, flashy and revealing, subsequently quantifying her as ‘the ultimate feminist’ on account of the fact that she pushes women to simultaneously be intelligent, and exude femininity. In some ways, this seems to make sense – of course; there is absolutely no doubt that this can be the case. What is concerning, however, is the fact that there seems to be no choice, or room for negotiation. If a woman wants to be in a position to exercise her intelligence, she must first be validated by her appearance.

This preoccupation with beauty has become increasingly evident throughout my time in Moscow. According to a frankly bizarre, Gok Wan-esque television host, a woman’s appearance is intended for the enjoyment or pleasure of those around her; anyone who chooses to be alternative or, heaven forbid, unfeminine, is nothing less than selfish for depriving Joe Public of his, morningly, visual feast on the metro. Most girls have found that first meetings – whether with cloakroom attendants, professors or complete strangers in the street – are generally accompanied by some variation on, ‘Oh, what a beauty’. Whilst it is, admittedly, an enormous ego boost the first ten or twenty times, it’s impossible to shake the uncomfortable feeling that this is more than a mere ice-breaker; this is a congratulations for fulfilling a woman’s primary purpose, a validation of your worth. Indeed, in a recent meeting with two leading professors, a friend and I were informed of how much they enjoyed teaching beautiful students, with one of them jovially following up with, ‘and clever, of course!’, making it abundantly clear that the pre-eminence of beauty in a woman’s arsenal of qualities is institutionalised.

The expectation that a woman will make every effort to be beautiful is undeniable; I am loath, nonetheless, to make judgements or thereby deduce that women conform unwillingly. To do so seems ignorant, imposing my own norms and standards on a completely incongruent situation. The expectations laid upon the female appearance are so deeply engrained in the national psyche that, in many ways, the link between beauty and validation is natural – inherent, even; beauty gives you the chance to be listened to; beauty is a necessary component of empowerment; beauty means that you can get on in a game where, otherwise, you wouldn’t even be in the running.