Pandora Huntingdon-Smythe in Columns on 2 November, 2011. 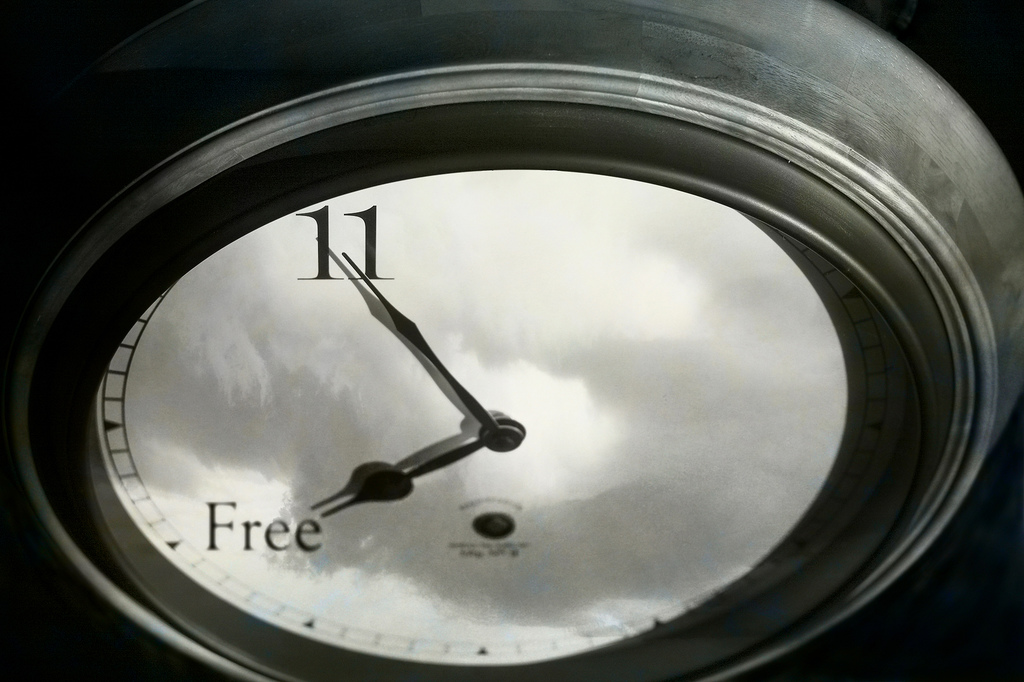 Life is hard for the perpetually free Arts student

One of the perks of being a third year History student at Durham University is the free time. Before, I felt swamped by the endless lectures and constant seminars and felt I had barely any time for the more important things in life, such as cooking and watching Eastenders. Now that my timetabled hours have been reduced from a hefty six (scientists hate me) to a mere four hours per week, I have found my third year to be a rather different experience. To emphasise just how little time I am required to spend in the History Department, I have one three-hour seminar a week and a one-hour lecture. How I love my life.

Judging by the activities of my peers, though, it seems as if we historians have actually been handed a valuable lifeline by the department. In addition to writing my ‘many’ assignments (I have ONE summative deadline this term! This is a major improvement on the six essays required last autumn; it seems that History, if anything, has got easier this year!), I will now have to fill my empty hours wandering about the DSU Careers Office and perusing the websites of various graduate employers. It’s as though the department has recognised that we now need as much time as possible to decide what we can possibly do with our Arts degrees, without resorting to banking or corporate law.

I am, as you will probably have grasped from my previous columns, one of those foolish types who has steadfastly refused over the past two years to sacrifice their summer and winter holidays to The Man, and therefore have no prospect of securing a decent starting salary in the City after my imminent graduation. I have attended careers fairs at university before only to flee after five minutes, nauseous and sweaty-palmed, from the bustling crowd of smiling suits attempting to woo me, much like the Child Catcher from Chitty Chitty Bang Bang, into their offices at Canary Wharf with shiny leaflets and free stationery. It seems absurd to me that John Lewis feels he can persuade me into signing up for his–admittedly, rather cushy– graduate training scheme by giving me a nice new pen in a canvas bag, but clearly many do indeed succumb, dazzled by his generosity. To me, this just seems like bribery: a pen in exchange for your soul.

Some firms go to even further lengths to groom their young victims. My housemate, bitten by the fear which comes to all finalists without a viable career path, returned home one evening after a long session at the DSU fair clutching her prize: a mug that will change colour under hot water. Even I was impressed (and a little jealous; it is pretty awesome). This has been topped, however, by the insightful presentation (free meal) I will be attending tonight, courtesy of a major London company that specialises in computer programming.

If there’s anything I love more than free stuff, it’s free stuff from a large corporation. When I was at school (many moons ago, unfortunately), I spent many a Saturday afternoon working at the local McDonalds and I took great pleasure in nicking the more than occasional free cheeseburger and Happy Meal toy. I also amassed an impressive array of Coca Cola glasses– this was one of the more popular promotions; everyone loves a freebie– and Monopoly coupons for free ice creams and Big Macs. A colleague of mine earned a surprising amount of money peeling the coupons off the packaging in the stock room and selling them on EBay. Apparently, there are many people in this world who will pay premium prices for the chance to win a car or a fruit bag.

Seeing as though I have squandered the remainder of my money on cocktails and kebabs (I am a classy bird) during my all too frequent nights out in Durham, the prospect of a free meal tonight is quite tempting. Three years of avoiding these networking events and I have finally been drawn in by the promise of a well-stocked buffet, and the chance to win an iPad. I don’t know what I was so afraid of.