The Fabulous Life of Pandora: Episode 13

Pandora Huntingdon-Smythe in Columns on 7 June, 2011. 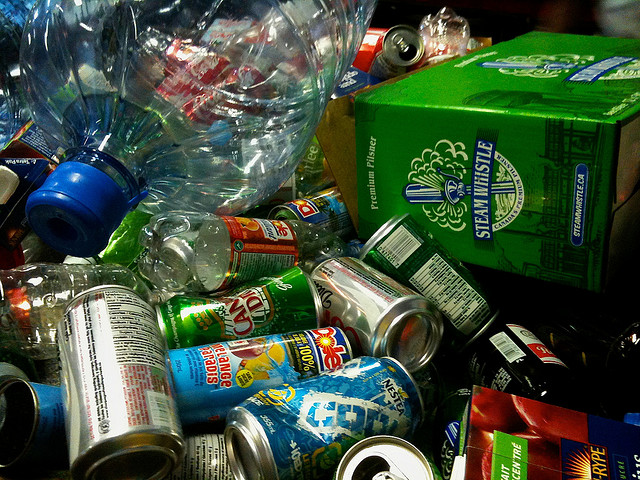 You know exams are over when…

I realise that it has been four weeks since I delivered my last instalment of Pandora-related fun, but due to the inherent cruelty of Durham’s History Department, I was forced to wait until the very last day of exam season before I could finally be let loose upon the city, free at last. To be honest, finishing my first year of exams that actually count towards the classification of my final degree was a bit of an anti-climactic experience. Remembering my first year when I hit the town almost immediately after my final exam for a night of unadulterated hedonism, my post-exam cup of tea and power-nap this year seems ever so slightly lame. It appears as though this first summative year has caused me to age dramatically; I blame it on the stress.

Considering that I’d survived the past week on nothing more than bacon sandwiches, multivitamins and cups of coffee (the “superfood” diet plan outlined in became a lost cause when I discovered the comforts of fried breakfasts, lunches and dinners), the fact that I made it out at all this weekend seems an almost heroic feat. Indeed, the impromptu arrival of a certain Hollywood film star proved more than enough to entice me from the comforts of my still unmade bed (personal hygiene takes a bit of a backseat when one has three exams in as many days).

As a History enthusiast, the prospect of being in the same room as the man who became a household name with his portrayal of wronged Roman General Maximus Decimus Meridius, sword and all, was too good an opportunity to miss. My friend and housemate was one of the lucky 20 to be invited to the three-hour acting master class. As my “talents” lie somewhere other than the stage, I was unfortunately not granted such close access to my dream man. When one considers how I was planning on using such an opportunity to force Mr Crowe to sign the Roman finger puppet I had bought during a field trip to Hadrian’s Wall in my first year, this was probably a sensible move on the part of the DST.

However, not quite anticipating the sweltering conditions of the back rows of the Assembly Rooms, I often found myself desperately struggling to remain awake during the event despite my earlier forty-minute snooze. It was so comfortable and so warm that I couldn’t help but take advantage of this rare chance to succumb to slumber (in my defence, I had only had four hours’ sleep the previous night due to my ill-timed Friday morning exam).

I was fully alert, though, for the most interesting part of the evening: the question and answer session that saw our esteemed, bearded chancellor reading out the profound and (considerably less profound) questions of the many students present. My favourite moment saw our visitor decide he would emphatically not allow a certain student to pinch his “gluteus maximus“. As that particular individual quite understandably wished to remain anonymous, I feel it would only be right for me to take the credit for such a request; it’s just the sort of thing Pandora would do.